Looks like Parineeti Chopra’s item song isn’t the only surprise of the upcoming Hindi flick Dishoom. Presenting Akshay Kumar in a never seen before avatar for a special cameo in Rohit Dhawan’s Dishoom. 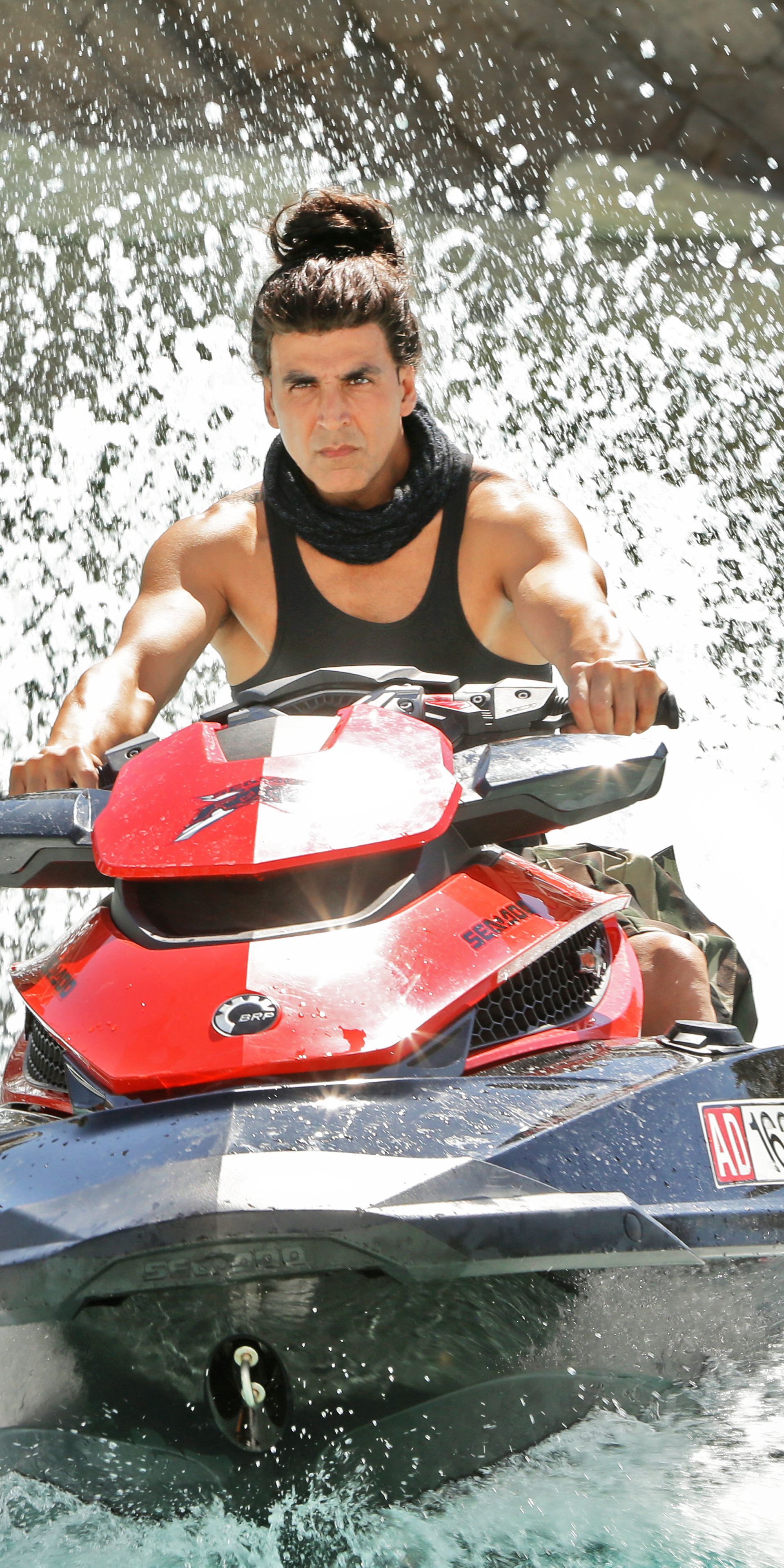