There’s no doubt about the fact that Sonakshi Sinha’s films have always been eagerly awaited by her fans and her upcoming film Akira is no different. The film’s trailer has received a phenomenal response online, making it the highest viewed trailer of a Sonakshi film. In the past too, all her film trailers have received a welcoming response but the trailer of this film has outdone all her earlier films. 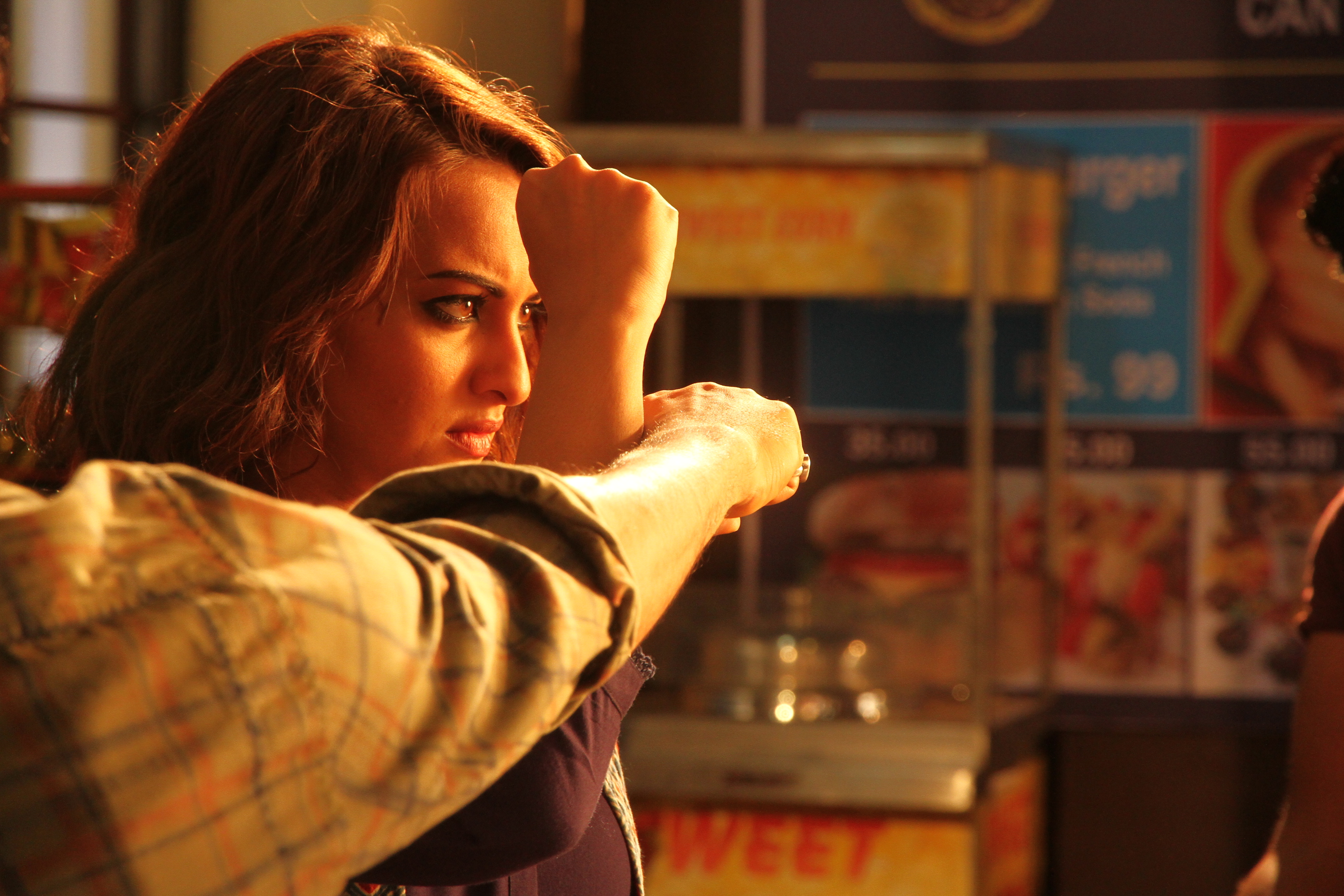 Here’s wishing Sonakshi and the entire team of Akira all the best for this upcoming film!