US based NRI Swatantra Goel (Savi) who is on the crest of a wave now has jumped on the production bandwagon. He always tried out experimenting with different genres. Savi Goel always wants to produce a good Bollywood film and now he enters it  making a class film. Recently he launched his production house Saveena Creation in Mumbai and announced his first Bollywood venture staring actress Gurleen Chopra, Actor Rishi Bhutani and Shakti Kapoor which is getting shot presently. 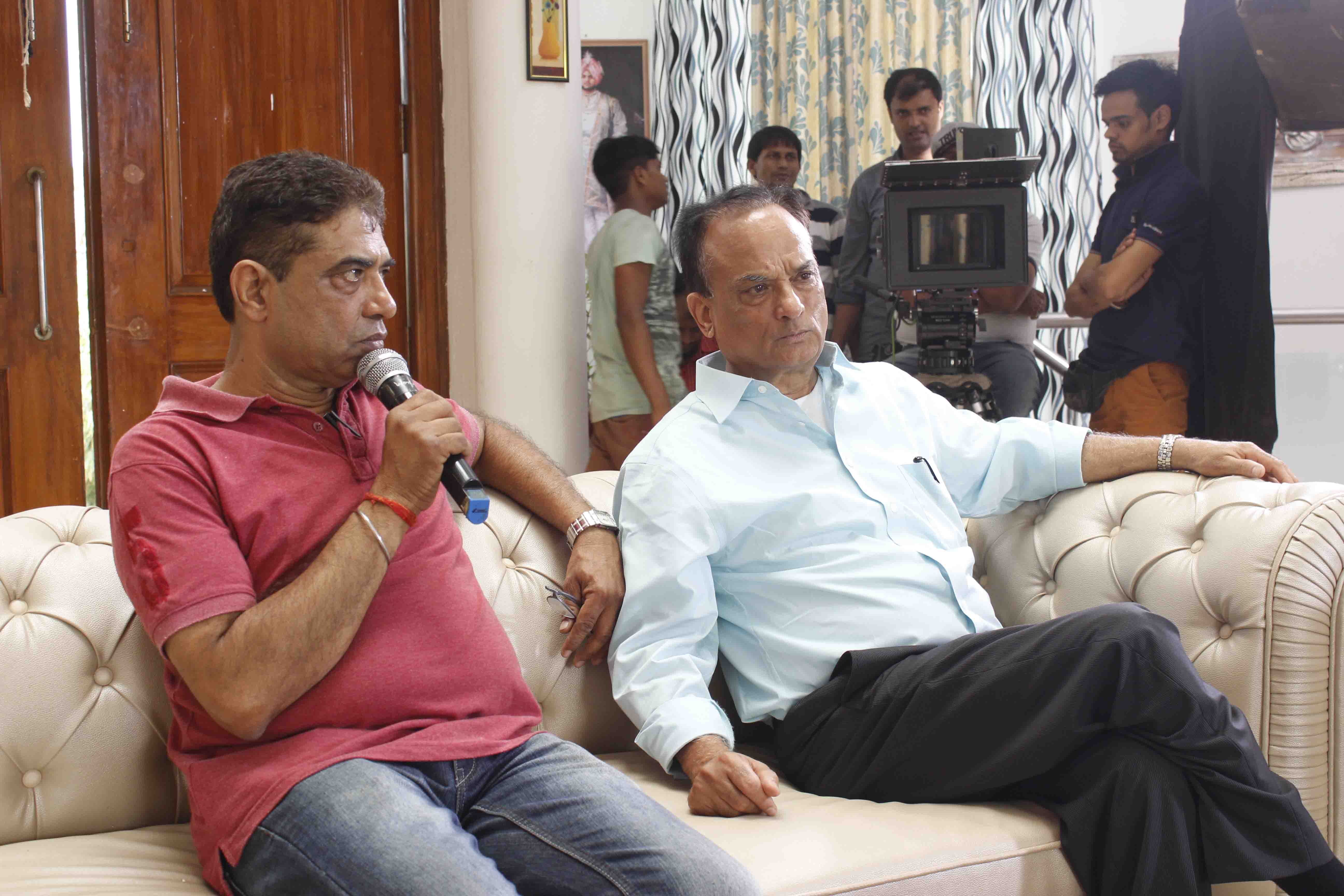 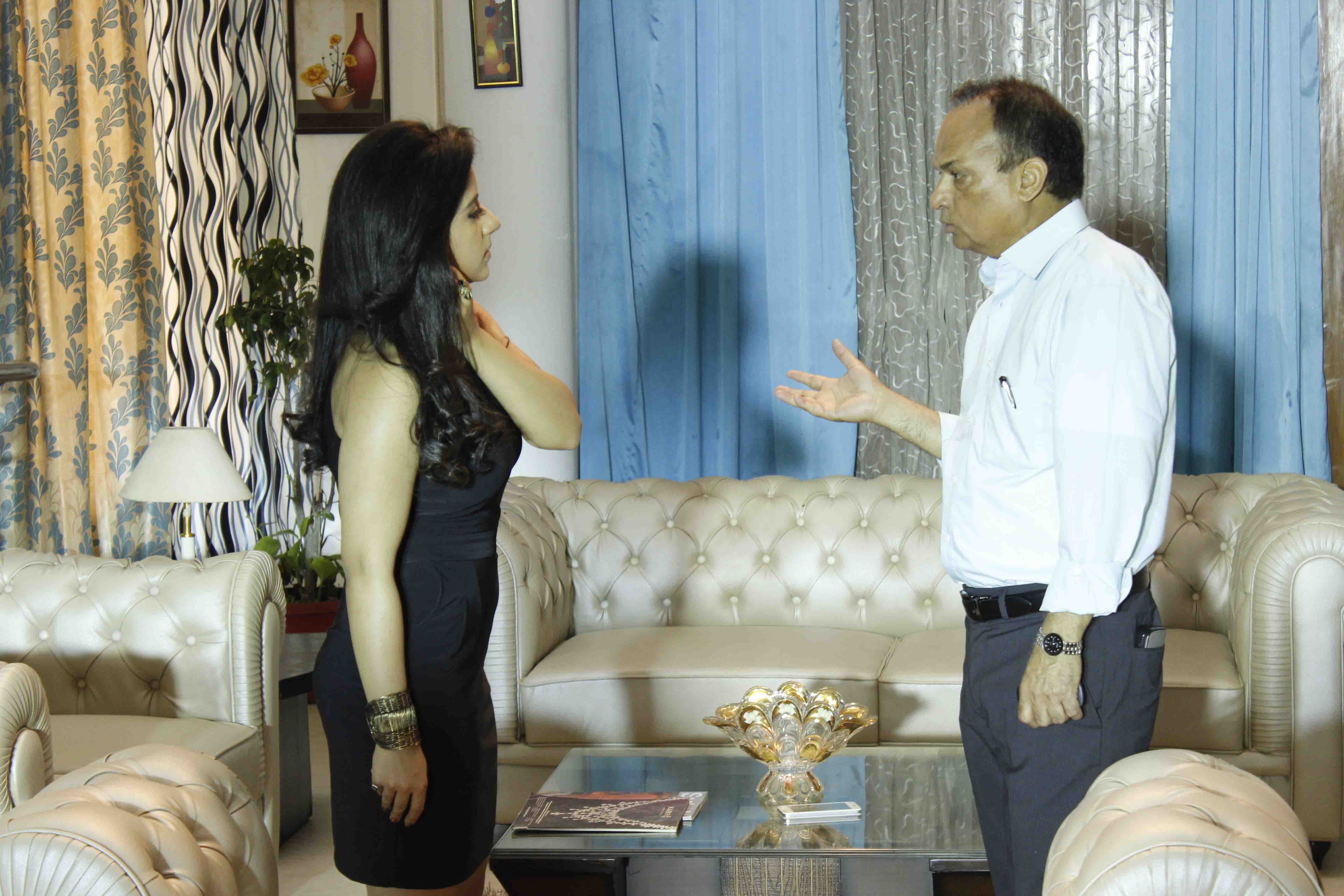 “Its great pleasure for me to announce my production house name and my first movie in bollywood.  I was looking for a nice script to fulfil my passion of making some class movies in Bollywood. Finally a great  bollywood writer Mir Muneer met me and narrated the story to me. But I wanted to give a Hollywood touch to this romantic thriller. Then I started working on its screen play and dialogues myself for 4-5 months at a stretch and brought it to its present exciting form, with active participation from story writer Mir Muneer. Then I started looking for best artists and technicians within my budget and soon wrapped up a great team.” 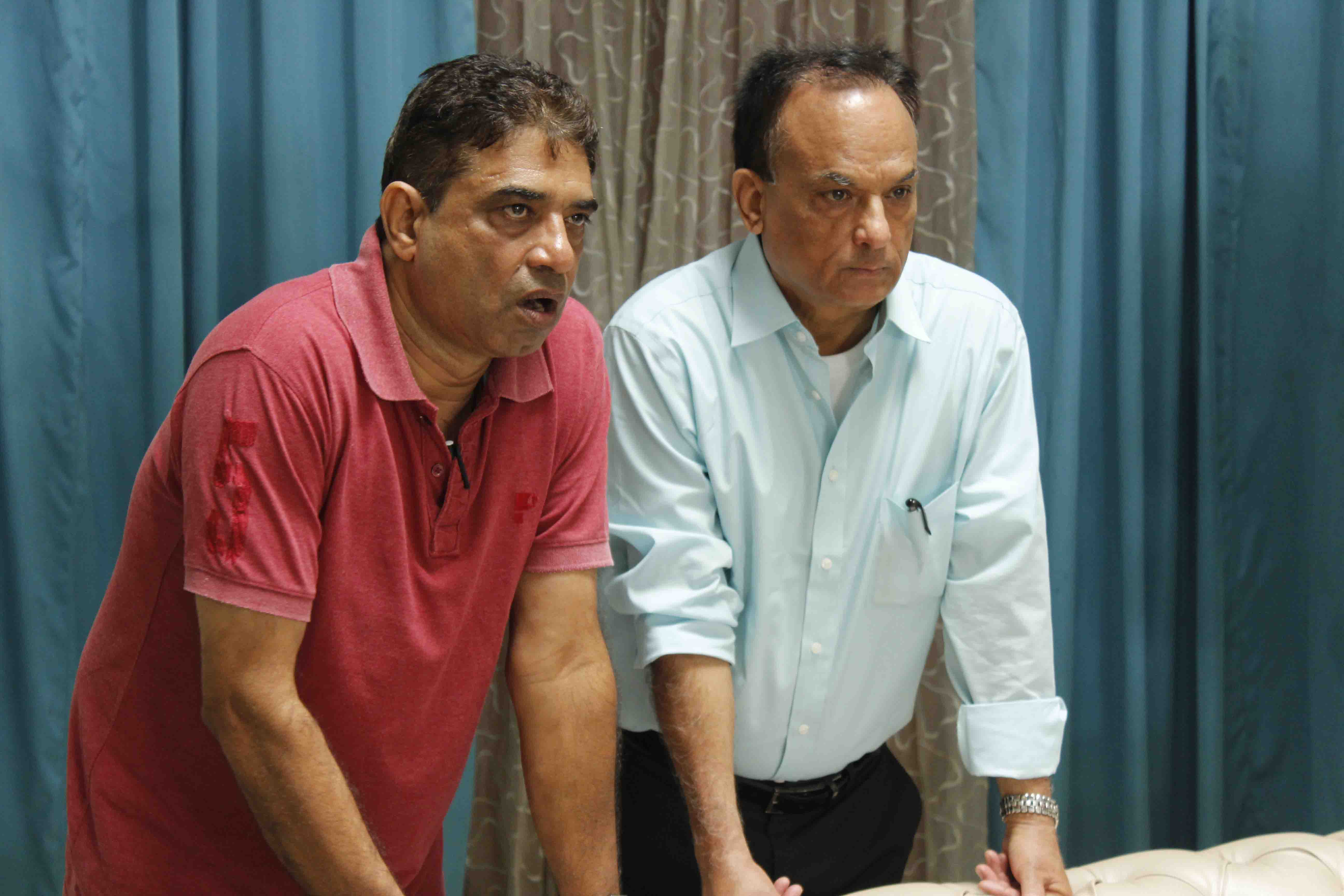 When asked, Savi Goel revealed his further plans to keep making crispy and entertaining movies in future continuously, by retaining most of the same crew, as it is like a family to him.