Whose excited for Finding Dory? We sure are and so is Shah Rukh’s little boy AbRam!

Disney-Pixar’s much awaited animation sequel of the hit Finding Nemo, is just a week away from release and already the excitement has hit fever pitch! Everyone’s favorite forgetful fish Dory is back onscreen along with Nemo in cinemas on 17 June and not only audiences all over India, but superstar Shah Rukh Khan too seems to be caught up in the ‘Nemo’ fever! 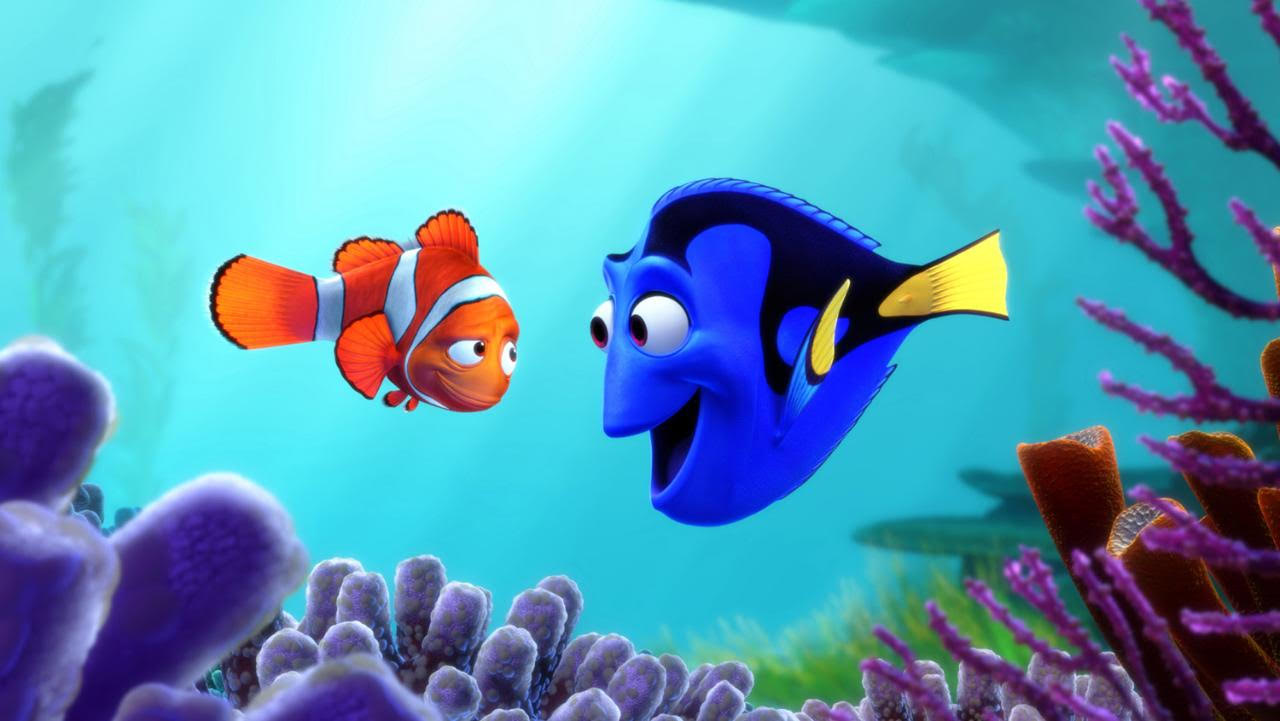 When recently asked about spending time with his children, SRK said

I have watched Finding Nemo 13 times in the last five days, thanks to AbRam.

Well, we are sure he along with all of us too can’t wait to see Finding Dory!