The release date of Pulkit Samrat and Yami Gautam starrer Junooniyat has been preponed. The intense love story will now be releasing on June 17, 2016. The film is directed by Vivek Agnihotri and produced by Super Cassettes Industries Private Limited. 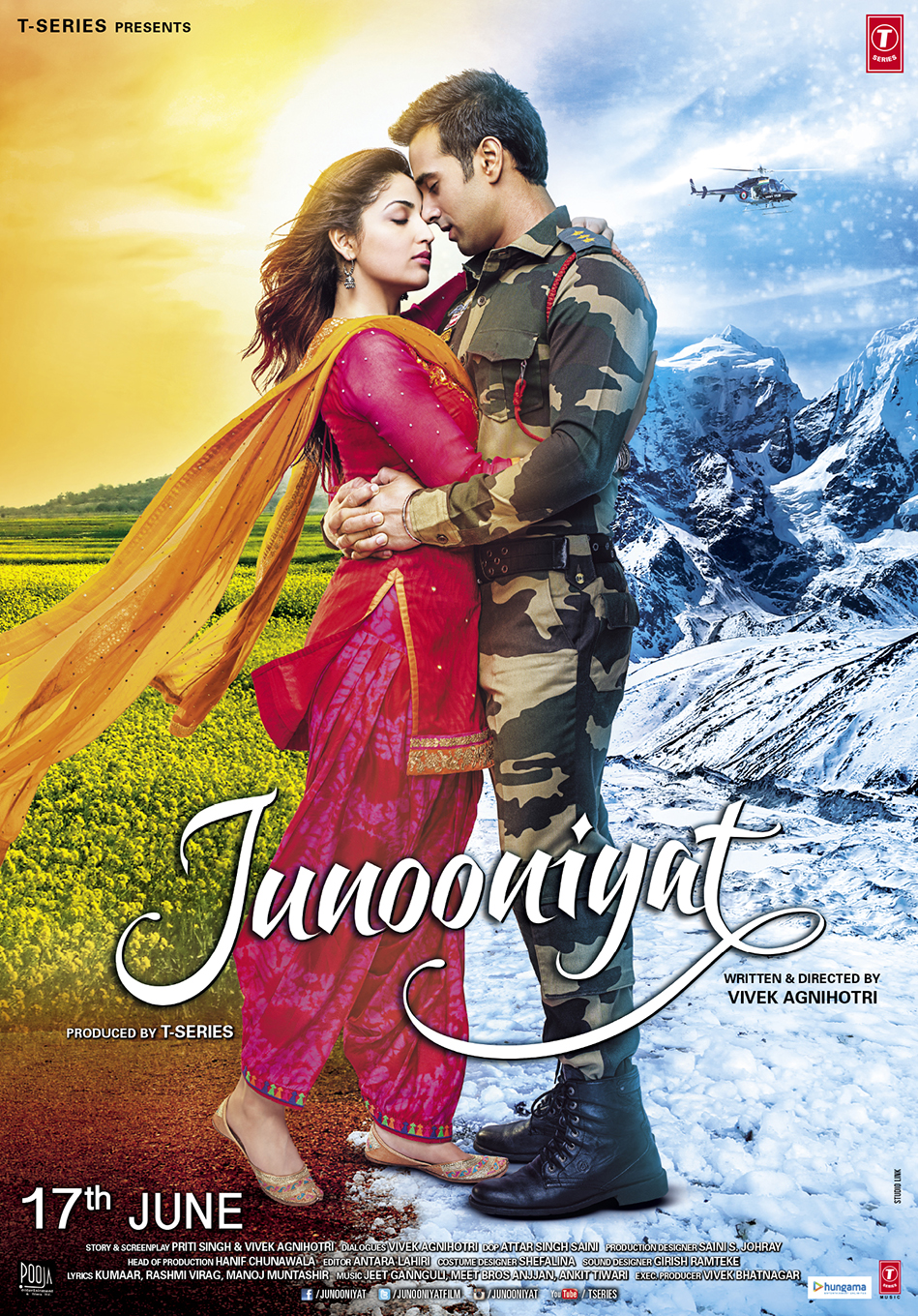 “We were already ready with the film and the songs have become very popular and there is a lot of curiosity about the film, we decided to go ahead and pre-pone the film’s release. Better to pre-pone than post-pone! Also it shows the producer’s belief and confidence in the film. We got a ‘U’ certificate without a single cut with the censor board telling us we wish more filmmakers would make such beautiful films.”

We are excited to see this beautiful love story onscreen earlier than expected!