Popular singer Madhushree will be the voice for the new age “Amrapali”. The 1966 film is being remade by Baldev Singh Bedi under Shree LajLaxmi Productions banner. All the songs of the earlier cult were sung by none other then the great Lata Mangeshkar. 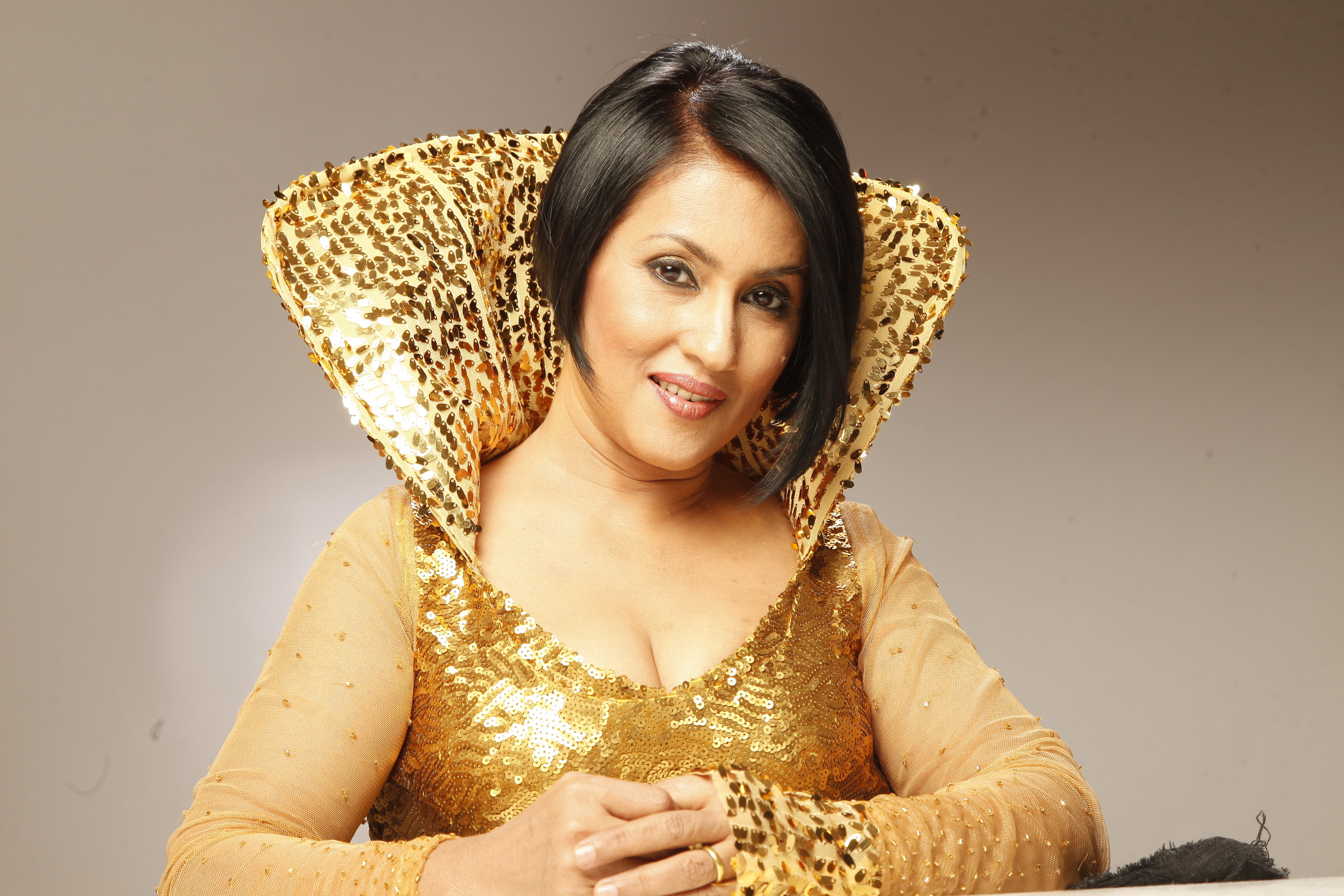 Madhushree has already recorded two songs for the movie, the first with Ustad Rashid Khan, which is a classical song and will take the audiences through journey of of Amrapali from a child to getting transformed into a beautiful woman. The second song is a sequence pictured on the situation of Haldi ceremony . 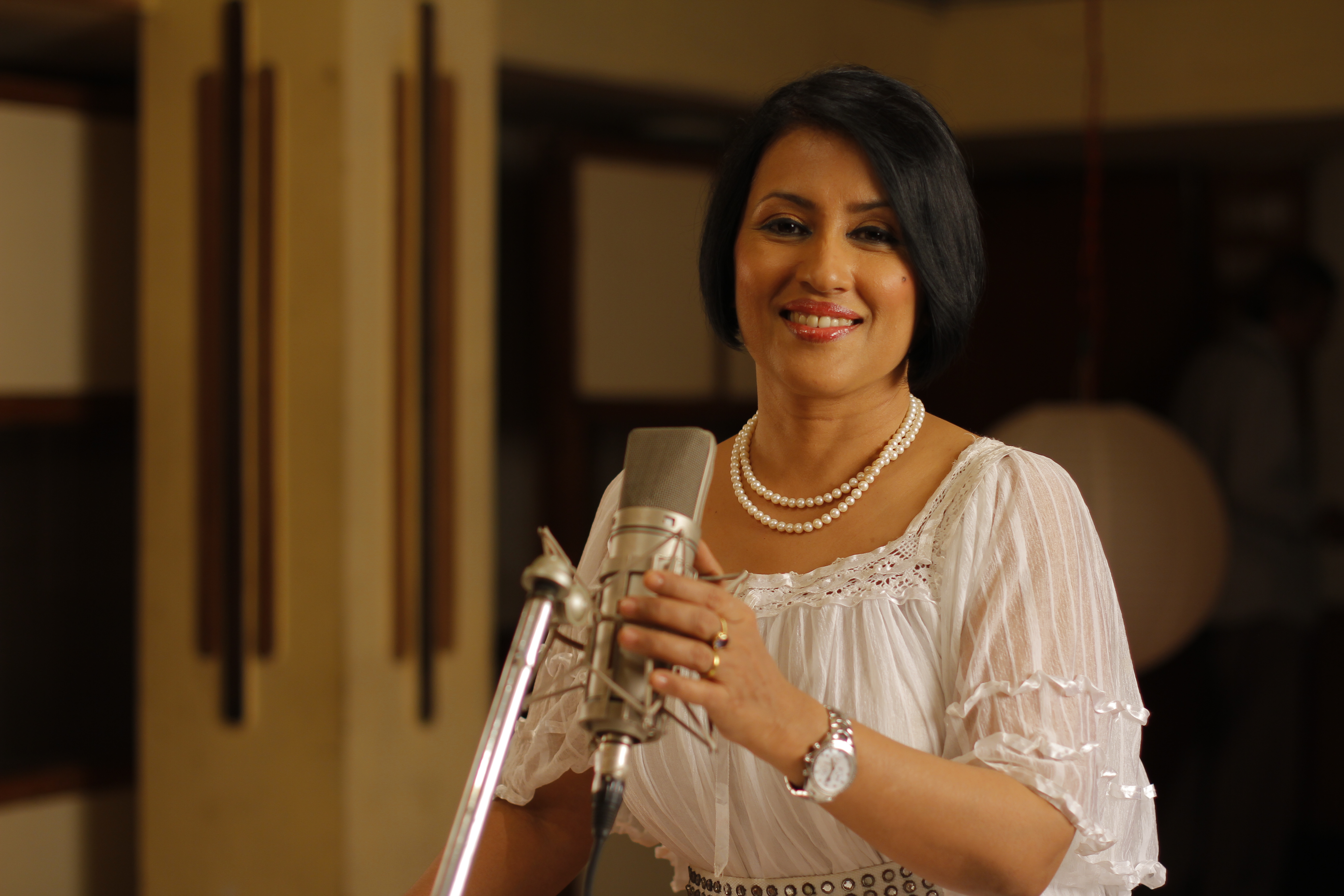 Speaking about the experience, Madhushree says,

“I am so excited post recording both the songs and that I will be the voice of Amrapali – the famous royal courtesan. I have seen the previous film which is a classic in its own right and specially since Lataji had done such a great job with all the songs. I am a huge fan of Lataji and to be able to come even close to her will also be a blessing.” She adds, “Being such a huge responsibility, post recording the songs, when I received compliments from the entire team and specially Saroj Khanji, who is choreographing Anarkali’s moves, it meant a lot.”

The songs and music of the Cult is loved by listeners even today and hence Robby Badal has been given the responsibility of composing all the songs and the lyrics are penned by Mehboob.