Maanvi Gagroo needs no introduction. She is a renowned and immensely talented Bollywood actress and theatre artiste.Today, Maanvi is widely recognised as one of India’s leading web artistes – especially for her role as the popular and much loved Shreya in TVF’s super hot web series, TVF Pitchers. 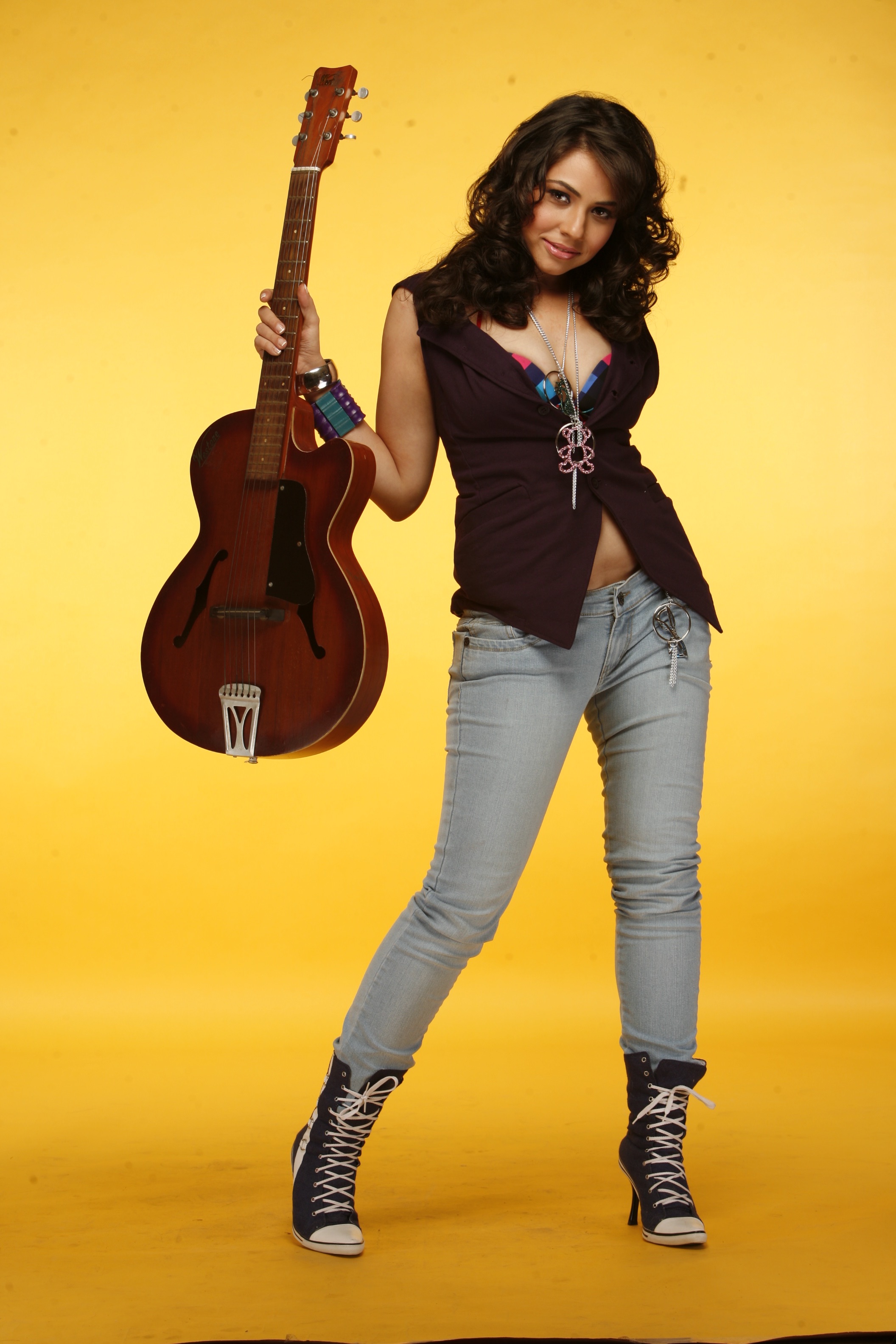 Maanvi was born and brought up in New Delhi. She learnt kathak until the age of 12 and after that went on to pursue Western/Jazz dance. She is a gifted dancer. She started her acting career with Disney’s Dhoom Machao Dhoom. She graduated from Gargi College with a degree in Psychology.Maanvi has a special flair for languages — a talented multi-linguist, she can speak Hindi, English and Kashmiri. She is also learning Bangla!

She received a call to audition for a film Aamras. So impressed was Director of the film, Rupali Guha with her acting prowess that she signed her on immediately. The film released when she was in her third year in college. After that there was no looking back. She continued acting in both films and theatre projects. It was during her time in theatre that she came into contact with TVF’s Nidhi Bisht who introduced her to the world of TVF (The Viral Fever) and she has been an integral part of TVF’s talent team since.