Reeth Mazumder, who is all set to make her Bollywood debut in A Scandall, is upset with an MMS that was leaked a few days ago. The MMS shows the actress getting intimate with costar Johnny Baweja for rehersal purposes. Reeth claims she did not approve of the way the MMS was leaked. 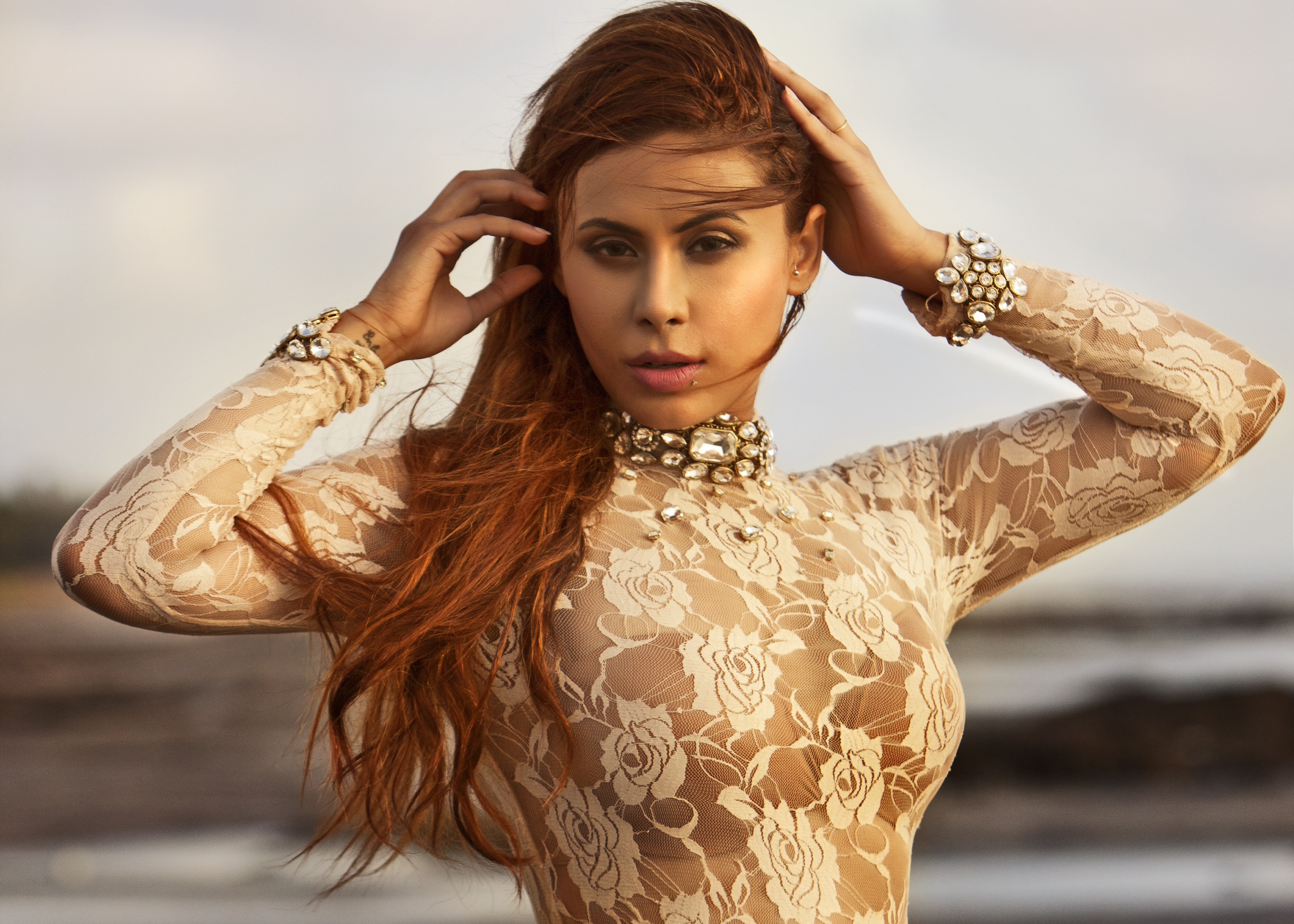 Talking about the MMS scandal, actress Reeth Mazumder express it was shocking to her. She tells,

“It was so unexpected! I couldn’t handle the shock initially but now I have gotten used to the feeling that this can also happen. Everyone called it a promotional gimmick but as a matter of fact. It was a serious coincidence that matched the title of the movie too. Gosh! A scandal enough for A Scandall.”

Talking about her role. She adds,

“I play Koya. A girl whose life is layered with many secrets. I have high expectations from the film. Not because I am in it but because the film has a a different take about the lives in it and also because it is influenced from certain real life events. It’s a bold film. I am not calling sex as bold but the subject is bold in it. I am sharing screen space wth Johnny and Manav, They are both good in their own genre. They are different kind of actors. Manav lives in his character for days and Johny is a spontaneous.”

What next? She concludes,

“Depends upon my Friday. Reactions of the trailer are pretty hot… Wink! It’s an English film but I am looking at Bollywood very very seriously now.”