The very dashingDishank Arorais one talented lad. Dishankis currently known as Shivam on Colors most popular showBalika Vadhu. He is best known for his roles inLove Ne Mila Di Jodiwhich was aired onStar One. The young actor is a bundle of talent and is being approached by various filmmakers. He is the new chocolate boy in the industry and has an increasing fan base. With promising acting capabilities and the perfect combination of good looks, Dishank is definitely looking at a upwards career in the Bollywood. We got in touch with the actor for a heart to heart regarding his current projects and more. Here’s what he had to say: 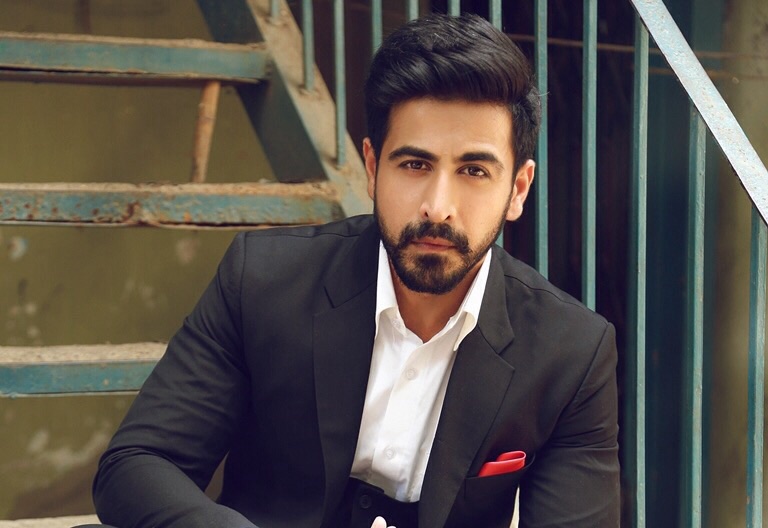 From Love Ne Mila Di Jodi to now what has your journey been like?

There have been ups and downs, highs and lows but all in the journey has been a learning experience. It has been an adventure, I have grown as an actor and most importantly as a person. I wouldn’t want to do it any other way. Its been an amazing journey.

Balika Vadhu is a show with a social message created to inform it’s viewers along with entertain them. How has Balika Vadhu impacted your life?

Tell me about a time where you had difficulty getting into the skin of the character. How did you overcome the challenge? 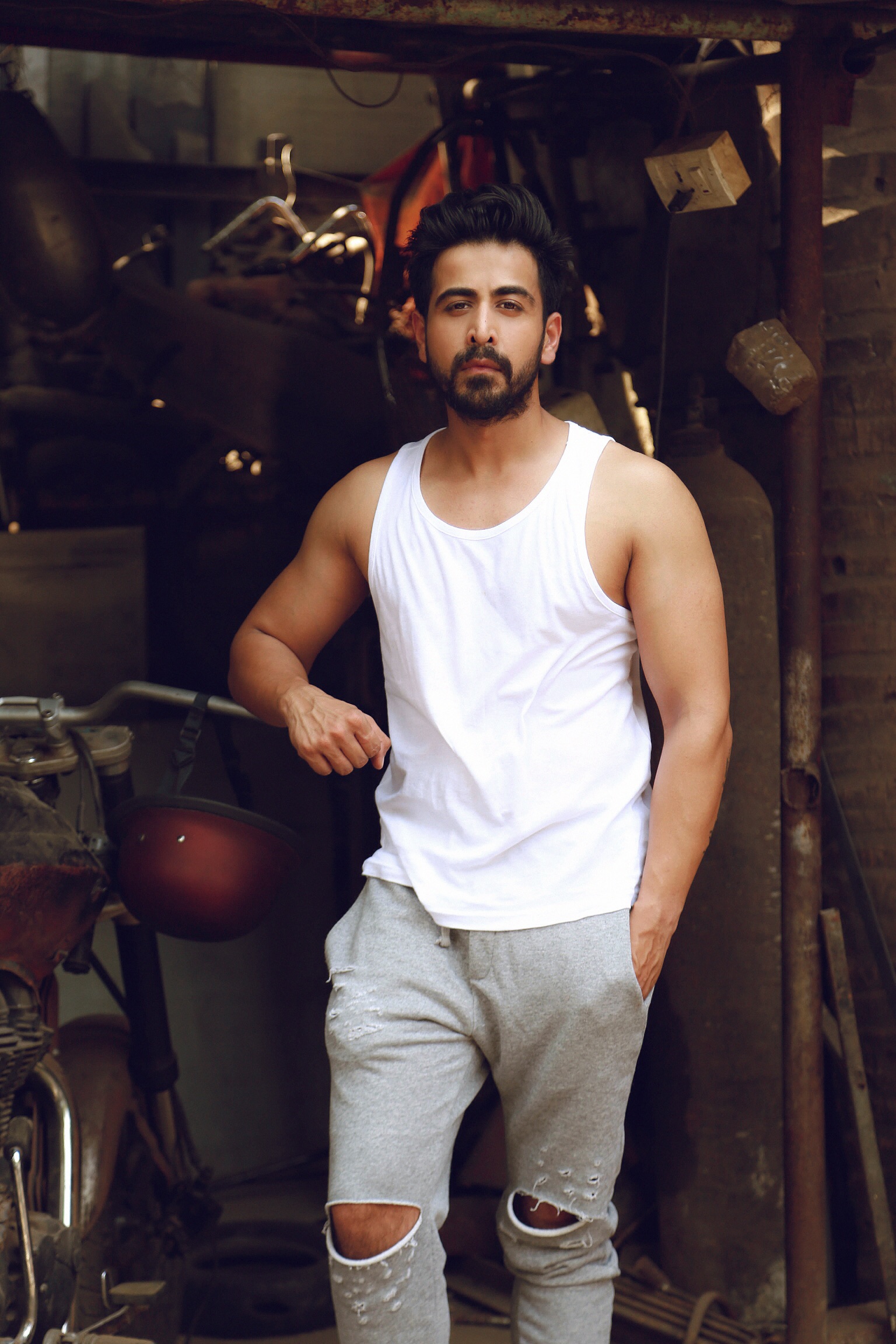 Tell me about a time when you had a really bad day, but had to perform no matter how bad of a day you had.

When I was shooting forPunar Vivah, my grandfather passed away and I had to perform a funny scene. In that state of mind, it was very difficult for me to even be on set but yes I performed the scene. There was this whole roller coaster of emotions that I was going through, but then work always comes first.

Have you ever gotten star struck?

Not really star struck. But I do adore Salman Khan.

What kind of roles do you prefer?

If you could change one thing about the entertainment industry what would it be and why?

I know this may sound very funny but can we please move the industry to Delhi? Lol!

How has social media affected the way celebrities are portrayed to their audience?

Yes, it has played a big part in changing the way celebrities are being portrayed. Back in the day celebs were very unapproachable but in today’s day and age with social media you really get to know the person. As an actor I feel more inspired as fans constantly keep showering their love and it feels so good to be a part of the industry.

If you could read anyone’s mind for a day, who’s mind would you choose to read?

If I could I would want to know what goes inShah Rukh Khan’smind. He is very dynamic. He’s not only an actor or a movie star. He is also a business man and a very good one at that.

What is your message for fans?

I would just like to thank all my fans for being so nice to me. I feel so loved. Also please go watch my movie ‘Missing on a Weekend’ on 24th June in a theater near you. Need all your love 🙂