The gorgeous Kangana Ranaut has undeniably become the reigning queen (pun intended) of Bollywood today, and that is especially apparent after the release of her film, Tanu Weds Manu Returns. The film received a lot of love from the audience and the box office numbers are proof of that. The film continues to draw in a crowd, even after being in theaters for three weeks and has currently crossed the 100 crore mark.  It earned 108 crore in just twelve days. 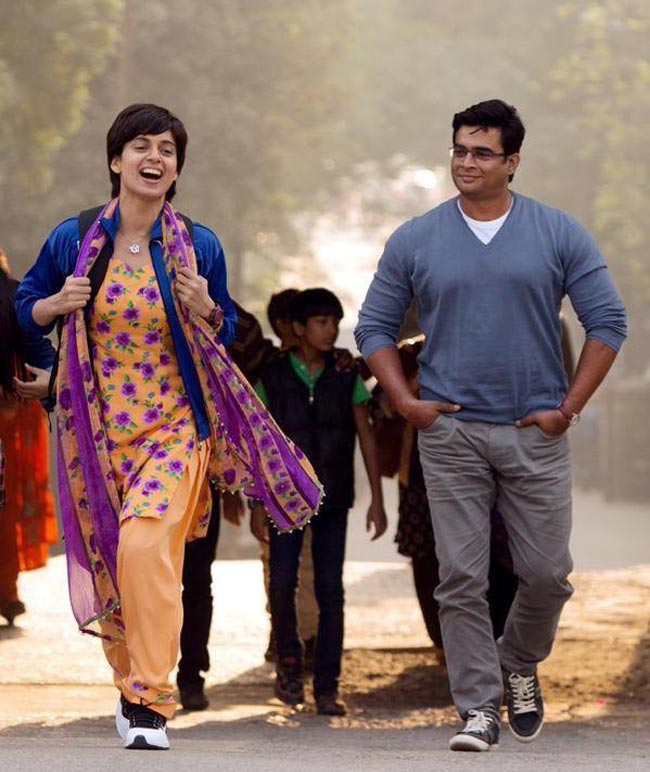 Have you seen Tanu Weds Manu Returns yet? What are your thoughts on the film?