Former Australian cricketer Dean Jones has just revealed some key information about the upcoming Masters Champions League that will be hosted in the UAE! GM Sports and Dean Jones’ company Major Events will organize one of the biggest tournaments that the UAE has seen. 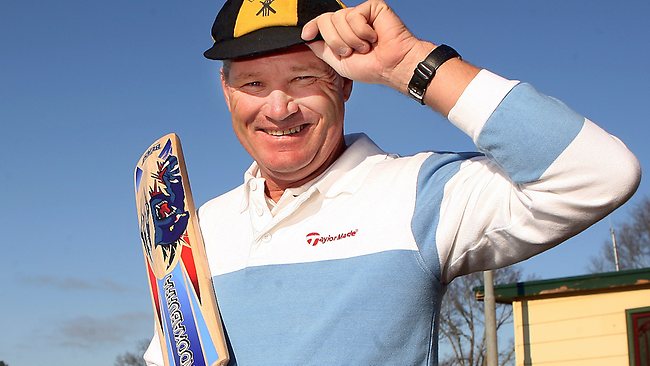 This iconic tournament will be organized and played in the UAE for the next 10 years. Based on the T20 format, this will bring together some the greatest iconic names that the game has ever seen.

For the very first time, the Masters Champions League (MCL) is likely to involve veterans of cricket, in some capacity a number of high-profile former international cricketers from around the world!

The MCL has been formally approved by the Emirates Cricket Board (ECB). This makes it official for the International Cricket Council (ICC) as well!

This will ease the way for a number of former cricketers to be involved. Most retired cricketers are still well-known because of their active involvement in the game as coaches or commentators!

The much awaited details of the championship will be officially announced June 3 at 11:00 am at the Burj Al Arab, he gives out a sneak peak of what is expected. Jones tells us about the iconic T20 Cricket Tournament and more news coming up tomorrow! Don’t miss it!