Shakti Kapoor will soon be seen in an upcoming fantasy film titled, Untouched Love. The versatile actor known for his comic roles will be seen in a rather different avatar in this one. His zany endeavors have payed off rich dividends in the past and the actor looks to cash in on this project as well.

Kapoor will play a whacky professor set on a course to find meaning to life as well as death. According to sources, the actor plays a crazy professor, who’s experimenting with the cycle of life. He tries to determine the birth and death of a person, when can a person live or when can he die, and even comes up with a solution! 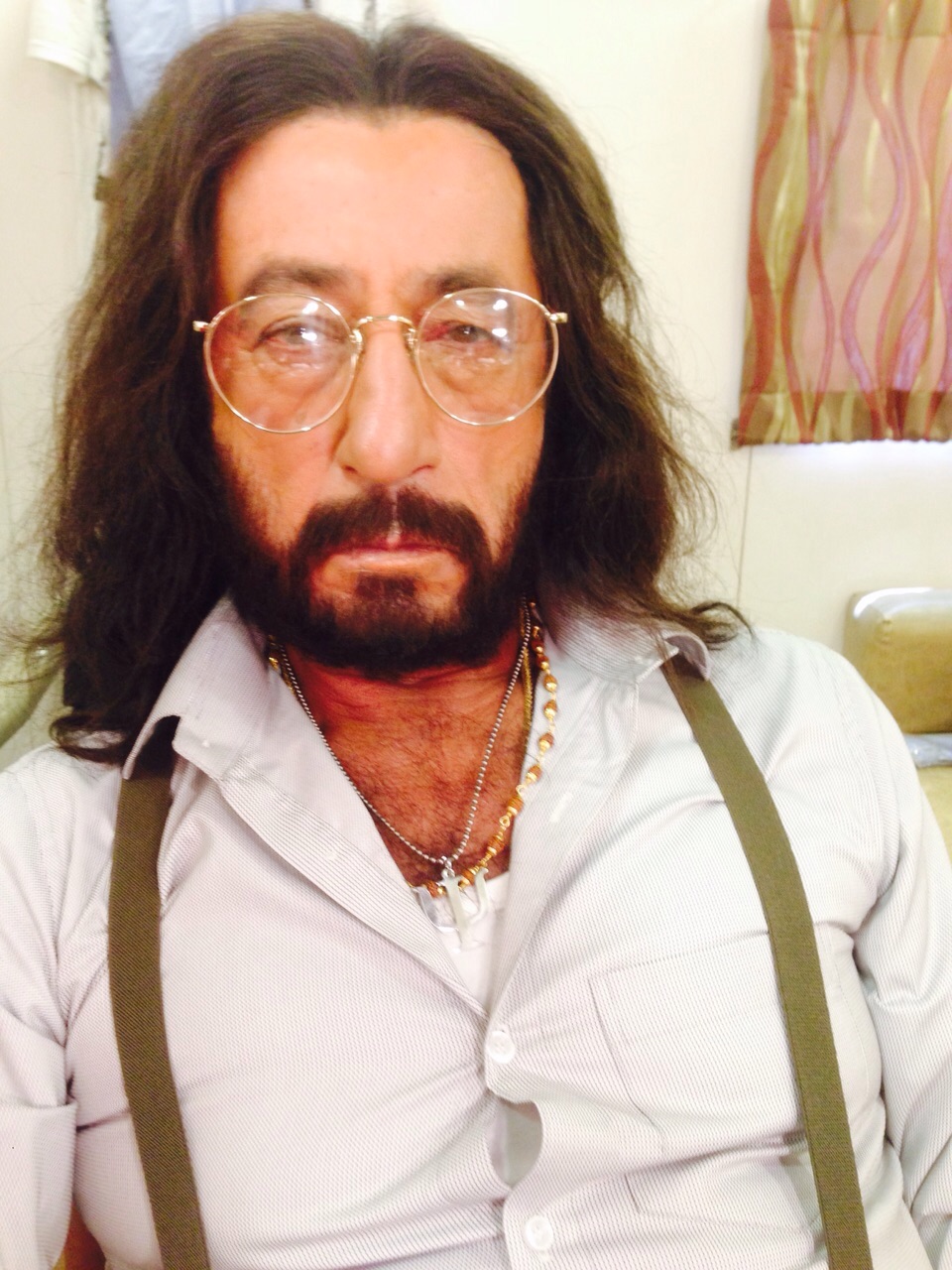 He even decides the day that he will end up dying. Unfortunately, his whole plan turns into a fiasco after he becomes the focus of an intense media circus. At the same time, he is trying to save the life of his son, who is dying a painful death.

The movie stars all newcomers, but that wasn’t an issue for him. After the narration of the film, the actor was very amused and had a hearty laugh. He found it to be different from the type of movies he has done in the past. It had dark humor to it. The script prompted him to take up the project.