The gorgeous Nargis Fakhri attended the premiere of her upcoming Hollywood film ‘Spy’ in London recently and she was definitely a sight to behold. Dressed in an elegant red gown by Monisha Jaising paired with nude Louboutins, she had her hair tied up for a sexy-natural look. 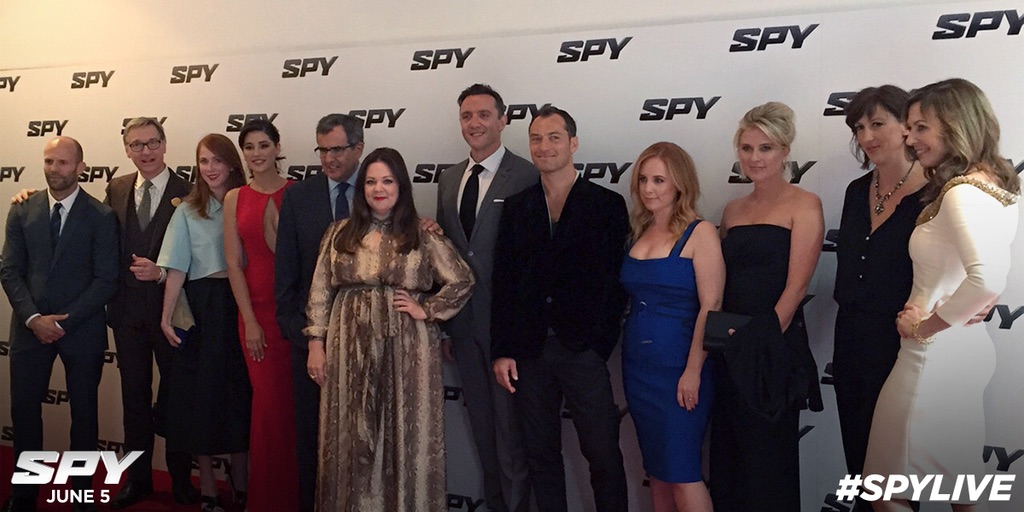 After turning heads with her bold avatar in London, the talented lady will soon be taking off to New York City to attend the premiere of the film there along with the rest of the cast and we can’t wait to see what she surprises us with at this premiere.

‘Spy’ will see Nargis in a completely new look and her action sequence has already created quite a buzz worldwide. Her screen presence is definitely something to watch out for, with her effortless knife-fighting moves for which she underwent a special training. Her fans have seen a glimpse of this knife fight scene in the trailer and have since been waiting to see her in action.