The critically acclaimed film, ‘Margarita, With A Straw’ starring the very talented Kalki Koechlin has added another feather in its cap. The film has taken the industry by surprise and appreciation have since been pouring in for the cast and the director across all social media platforms. And now, after impressing various personalities of Bollywood like actor Aamir Khan and director Anurag Kashyap amongst others, it has successfully also made a lasting impact on the legendary Mr. Amitabh Bachchan!  And we all know when the legend shows up for one of your films – it’s a huge honor! 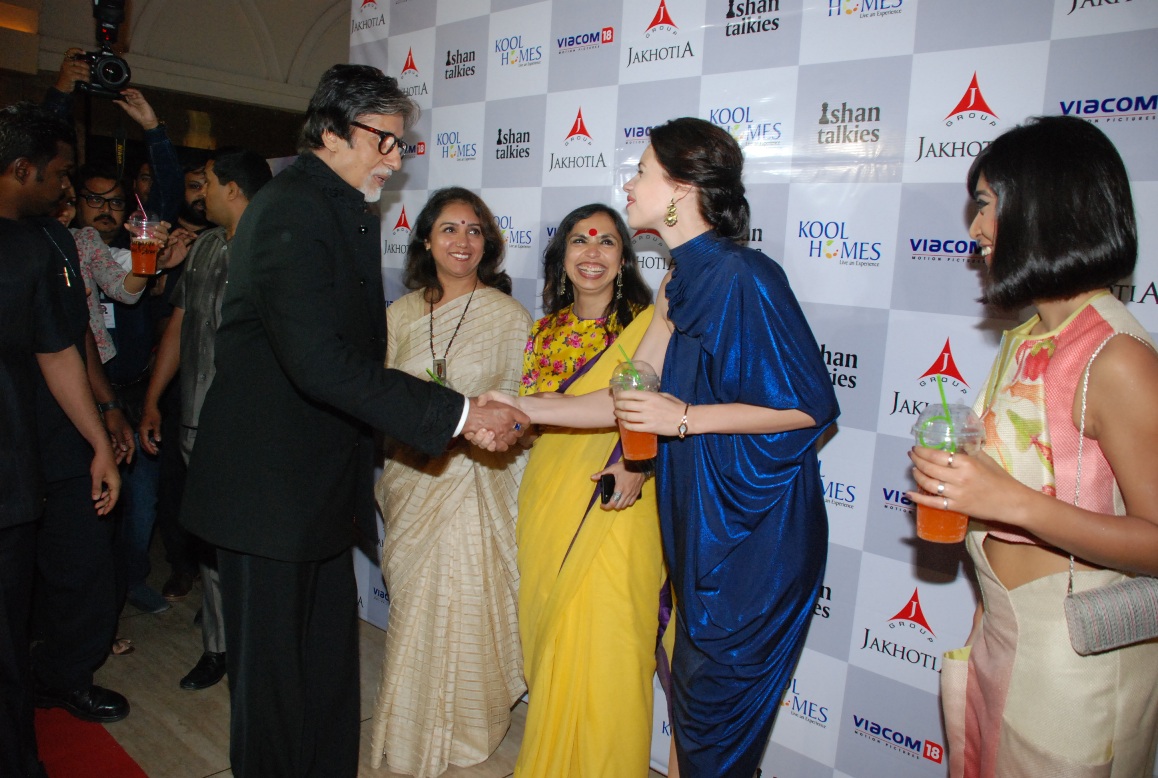 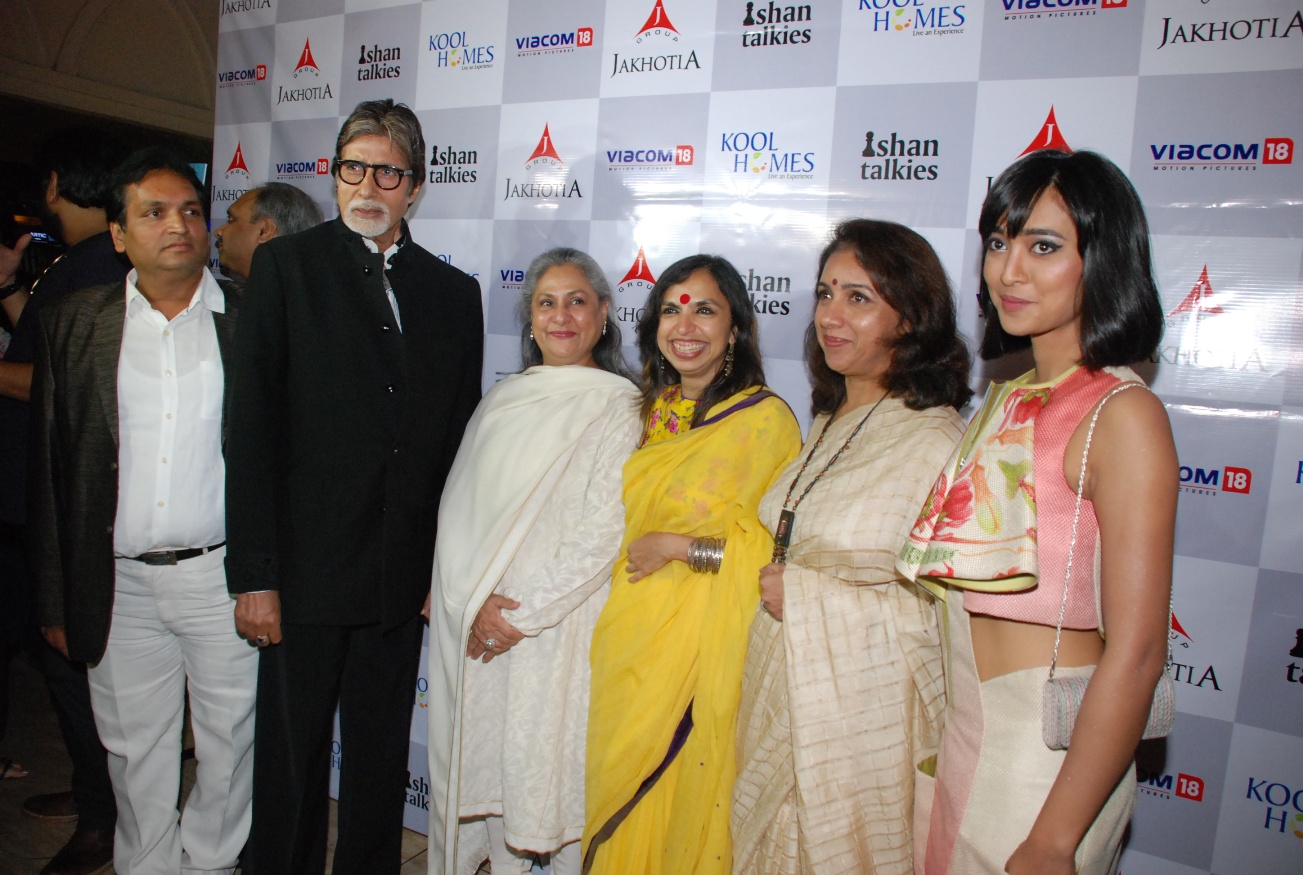 The prominent actor recently watched the film and loved it. Not one to mince words, he went ahead and tweeted praises for the film saying,

“A screening of ‘Margarita with a Straw’.. sensitive well performed and brave original film .. Shonali Bose, :))))”