Monali Thakur, who started her journey from Indian Idol and now standing on high with her songs, films and currently judging Sa Re Ga Ma Pa Little Champ. During her reality show days (Indian Idol) Anu Mallik who was one of the judges on India Idol, promised Monali that he will give her a chance to sing for his next. But Anu himself took a long break and now he has given music to Dum laga ke haisha and has fulfilled his promise after 8 years! 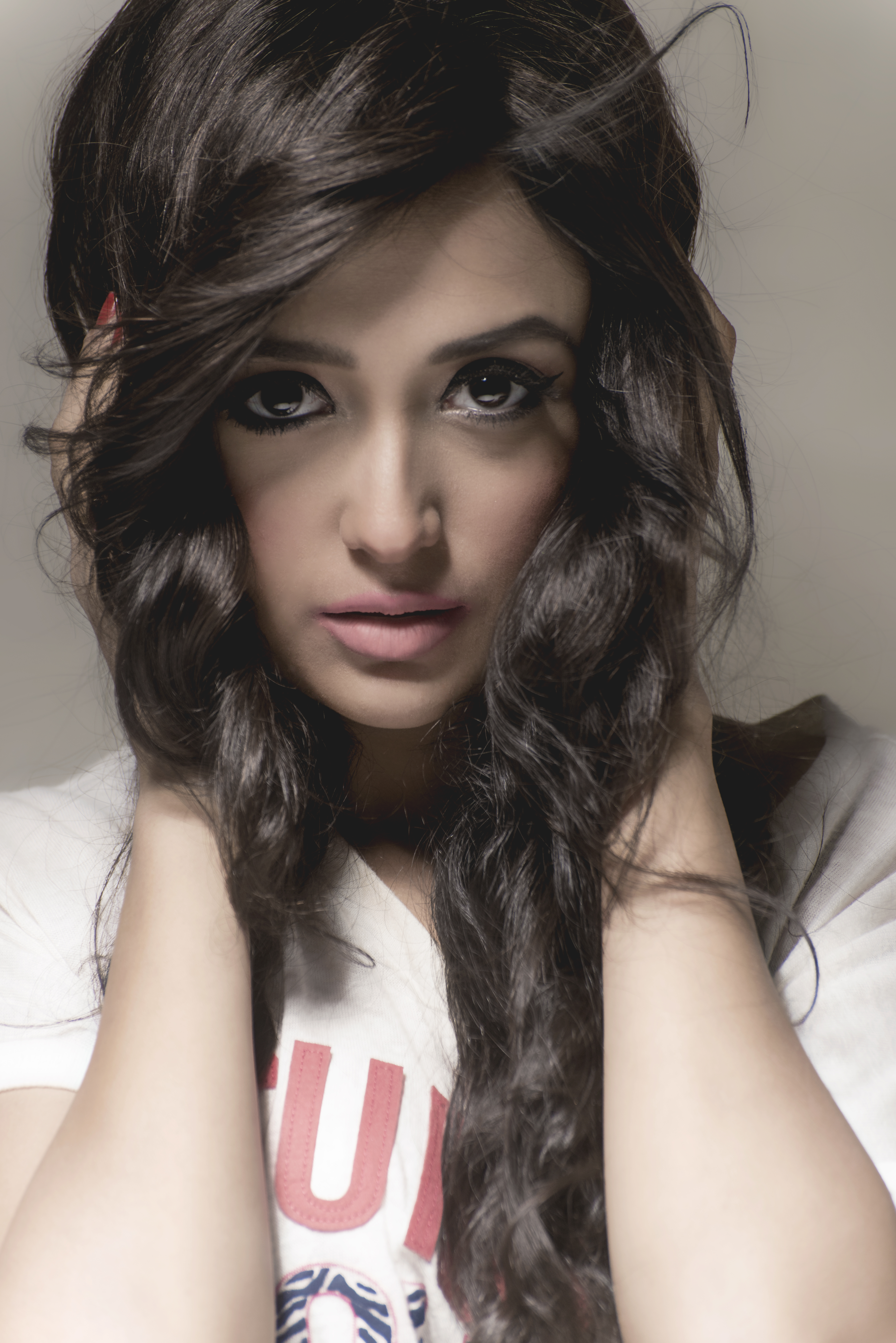 He asked Monali to sing a song called “Moh Moh Ke Dhaage” for him. When asked Monali about how she feels, she said,

“It doesn’t happen often that in the world of EDMs and Hiphop Bollywood numbers one gets a chance to sing evergreen rich Indian melody…hence I can’t thank Anu Ji enough to trust me as a singer with this beautiful song “Moh Moh Ke Dhaage” thus keeping a promise he made years back to me in a reality show where I was just a contestant.”

Check out the track Monali sang and let us know what you think!