Karan Mehra, whose next release is Amit Khanna’s Badmashiyaan, will be taking some time off from the promotions of the film which releases on February 27, as his sister Kamsin is getting married in Delhi. But it will be a double celebration for the actor (who was last seen in Ragini MMS2 with Sunny Leone) as he will also bring in his wedding anniversary with wife Devika! 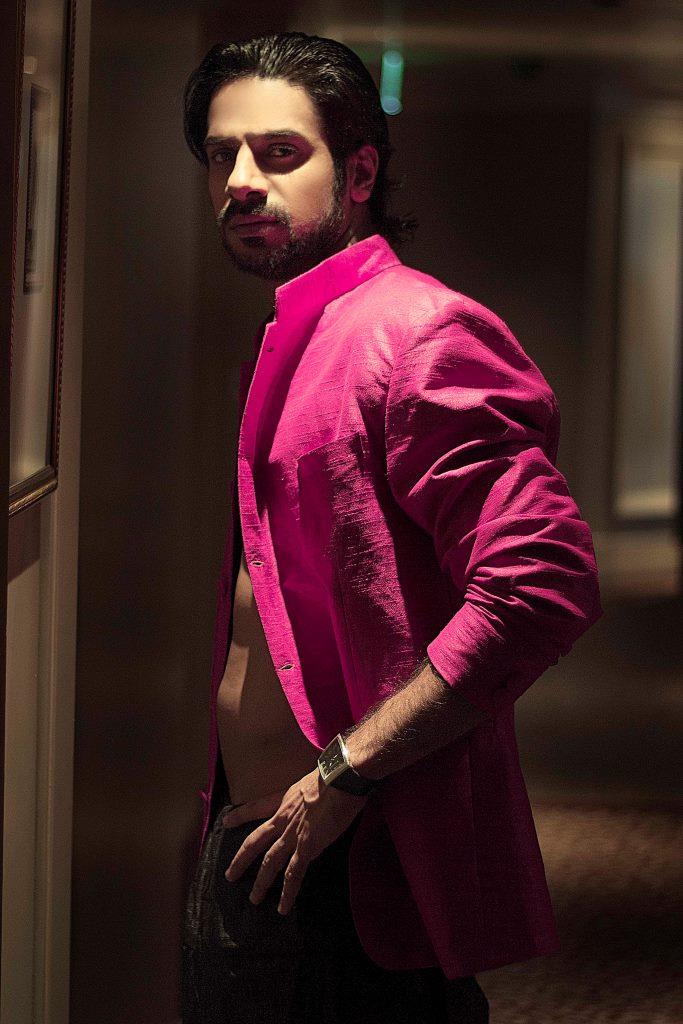 Karan, who comes from Delhi, has taken off a week to prepare for the wedding.

“As my wedding anniversary is on February 14, a couple of days before the wedding, I plan to celebrate that too in a big way in Delhi with my wife. I have already planned something special for her,” Karan says.

Vijay Gutte’s Badmashiyaan – Fun Never Ends, is directed by ace fashion photographer Amit Khanna, produced under the VRG Motion Pictures/After studio. The film stars, and is slated for 27th Feb 2015 release. Keep it locked on Urban Asian for more!
Please follow and like us: