When one talks about the Film Industry, the concept of ‘Friends’ & ‘Enemies’ is an ongoing relationship that Actors and Superstars come across & experience regularly. However, in Bollywood, the one feud that most people have always found a reason to comment, discuss or debate about, is Shah Rukh Khan & Salman Khan’s enmity towards each other, following their brutal fall out in 2008. 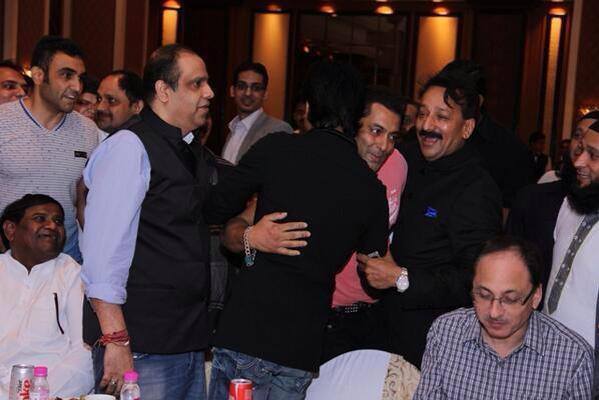 Both of them known & loved across the globe by millions as two of the biggest Khans of the industry, SRK and Salman Khan finally decided to end their 5 year old feud & bury the hatchet, when they both met at famous Politician Baba Siddique’s Iftar party last night & greeted each other with a friendly hug. Hence, assuring fans & critics that their long standing avoidance & bitterness towards each other, was no more apparent.

Ever since this news broke out earlier today, hardcore fans of both the superstars have been expressing their happiness & joy on Social media platforms, on seeing the two Stars coming together for the shutterbugs in one frame. 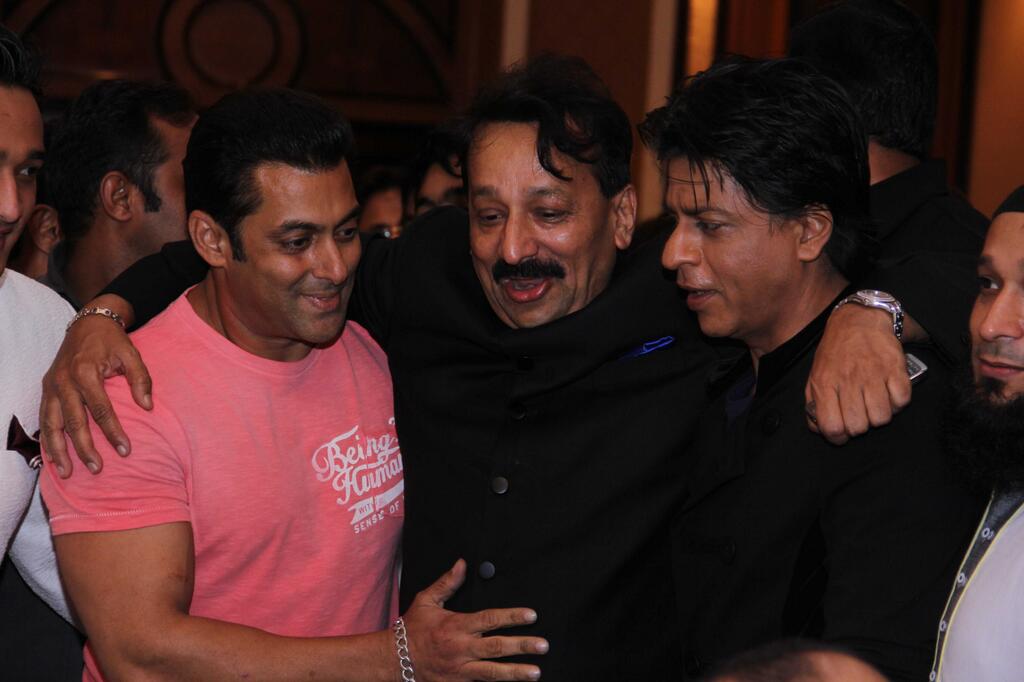 Well, lets hope that this friendly gesture marks the beginning of a new & peaceful relationship between the two, as I’m sure fans & Bollywood lovers worldwide, will be itching to see SRK & Salman Khan together in a movie soon.

As it’s said in Bollywood, ‘If you know about ‘Khandom’, then you should be knowing about Stardom.’