Holi Invasion was back with yet another spectacular season, where music and celebrities met color. All celebrities from Television celebrated the festive fervor with the best DJ’s in town at Karamveer Sports Complex in Andheri, Mumbai.
This season witnessed a record breaking assemblage of Holi enthusiasts making Holi Invasion the biggest party in town with over 5500 Holi buffs in attendance.

Check out their pictures: 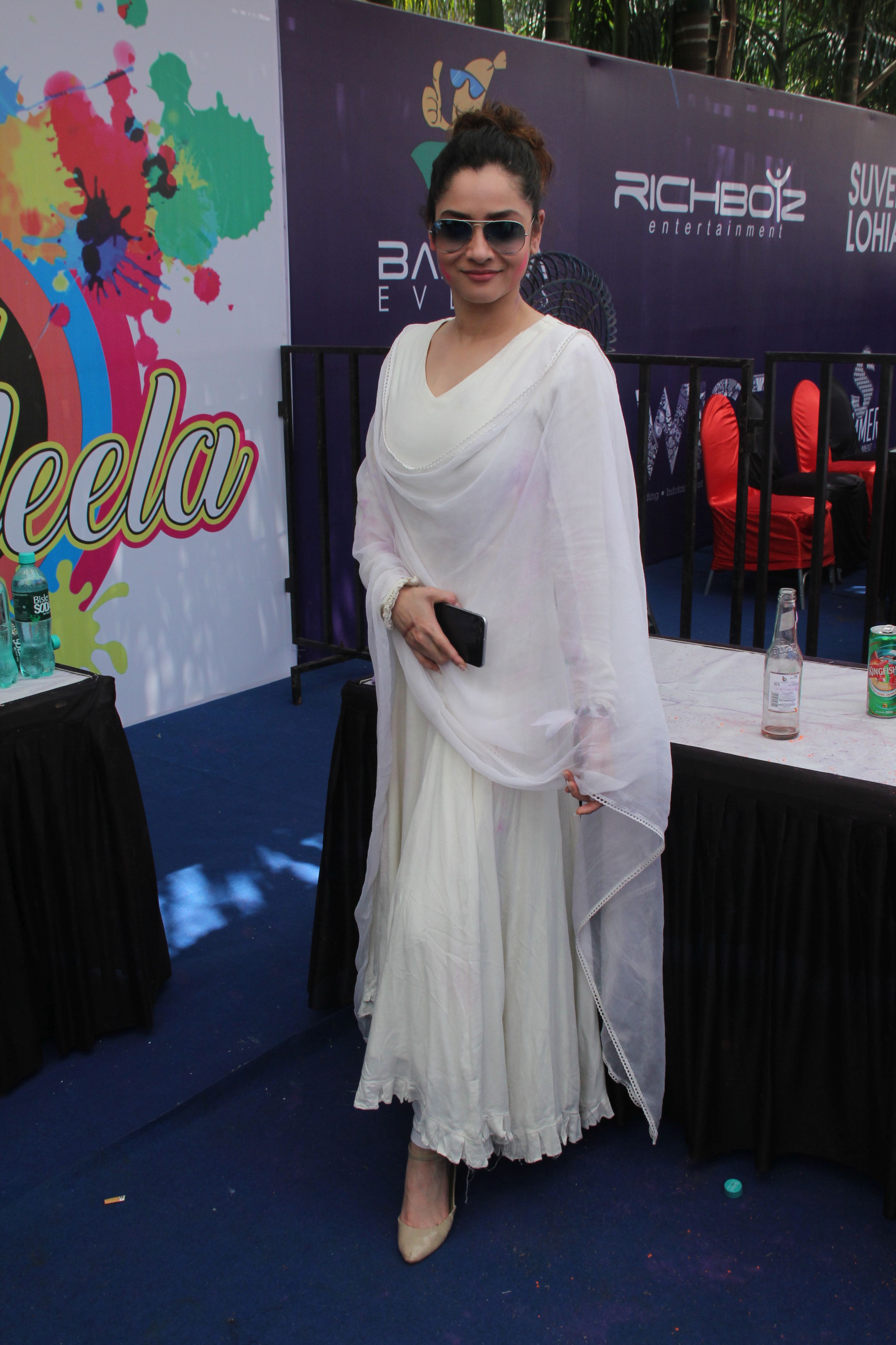 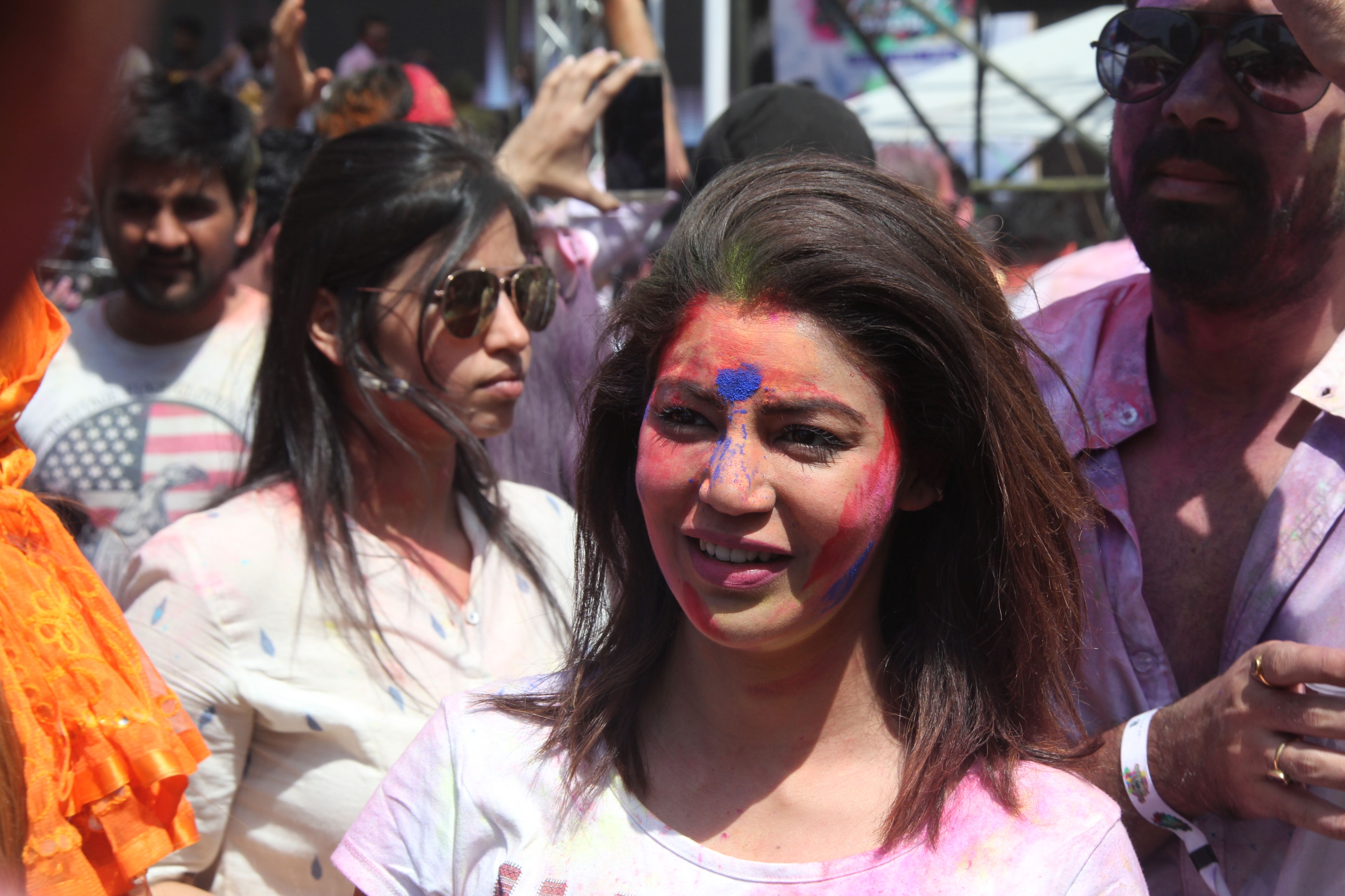 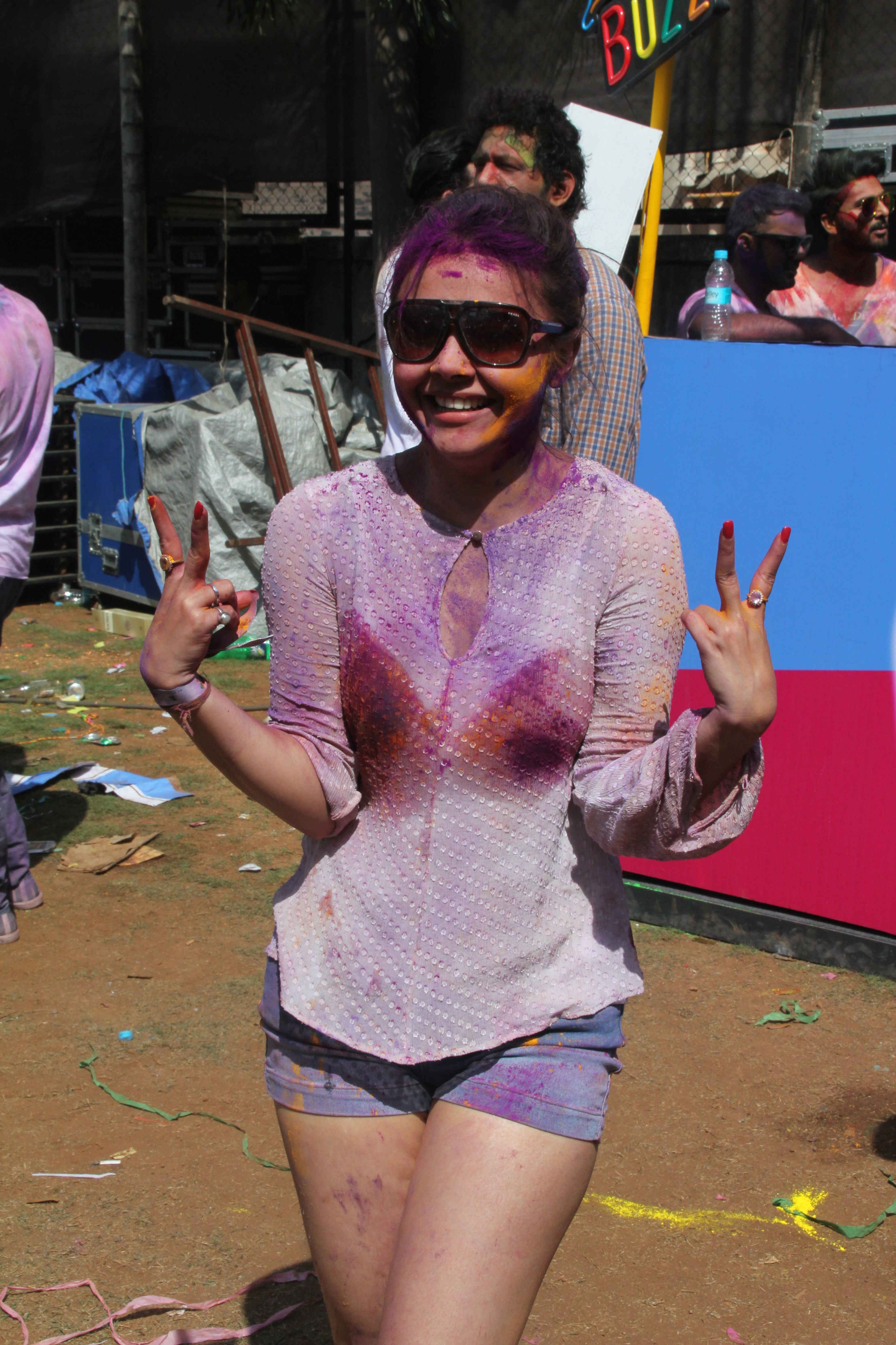 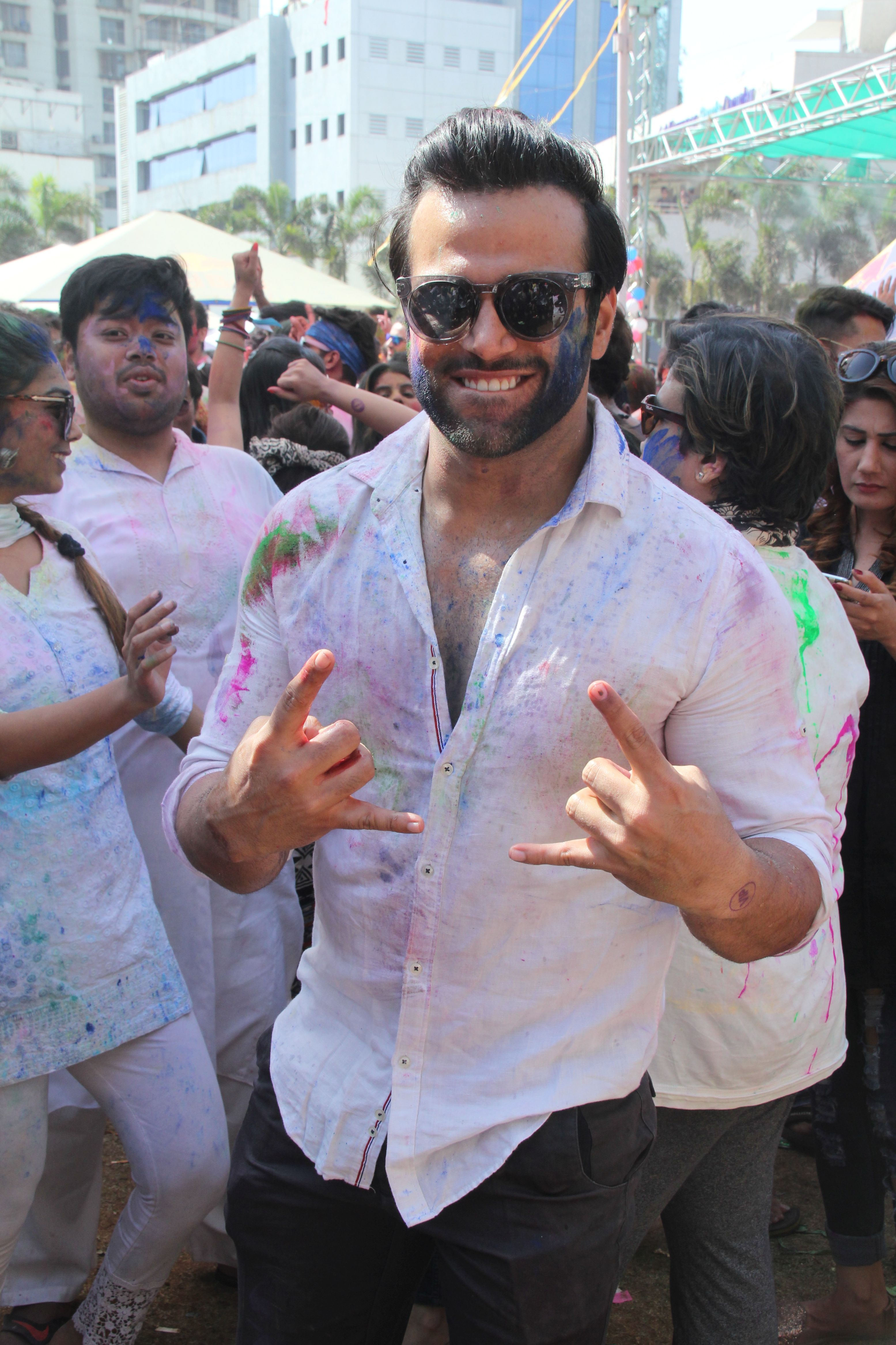 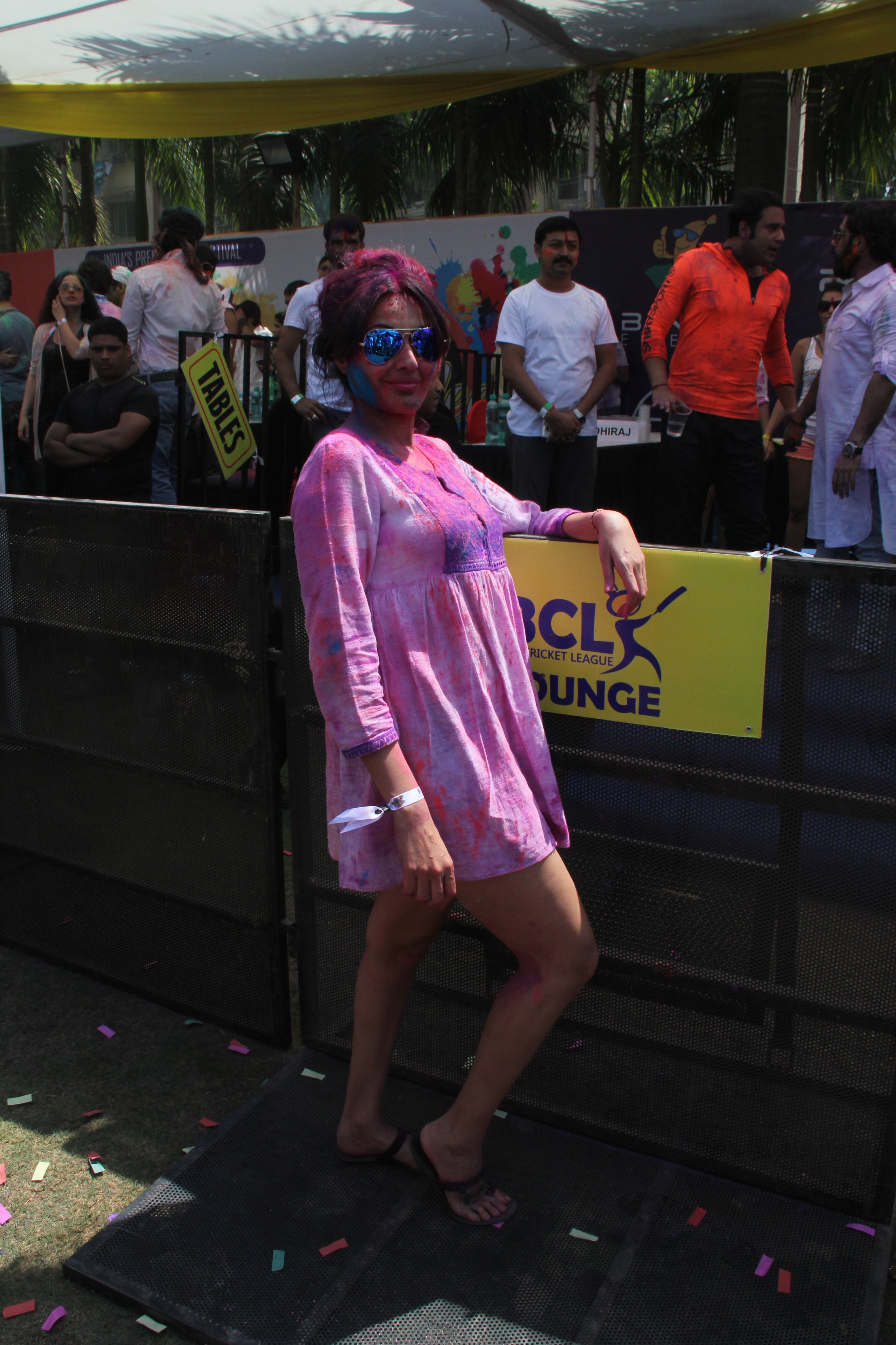 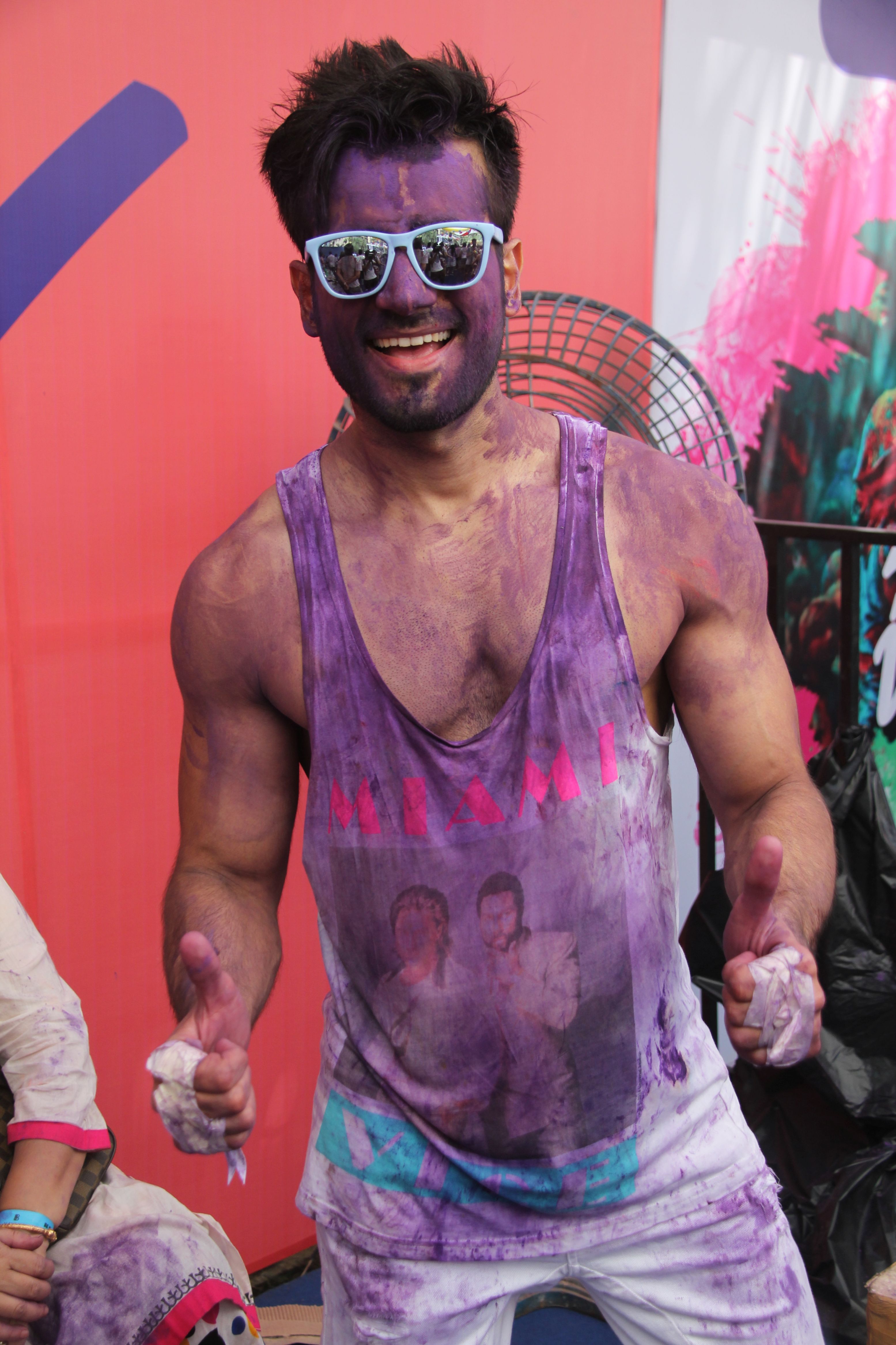 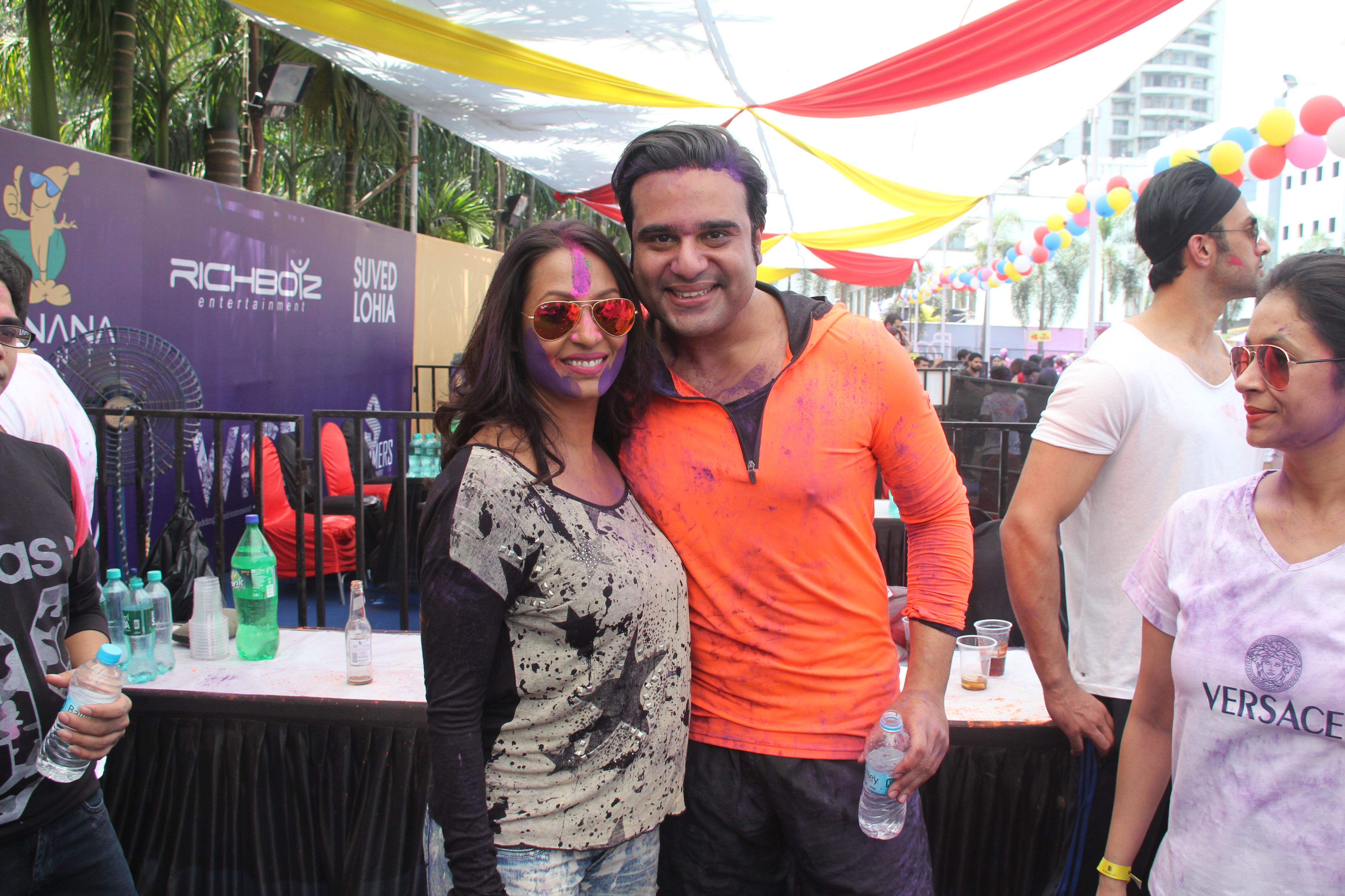 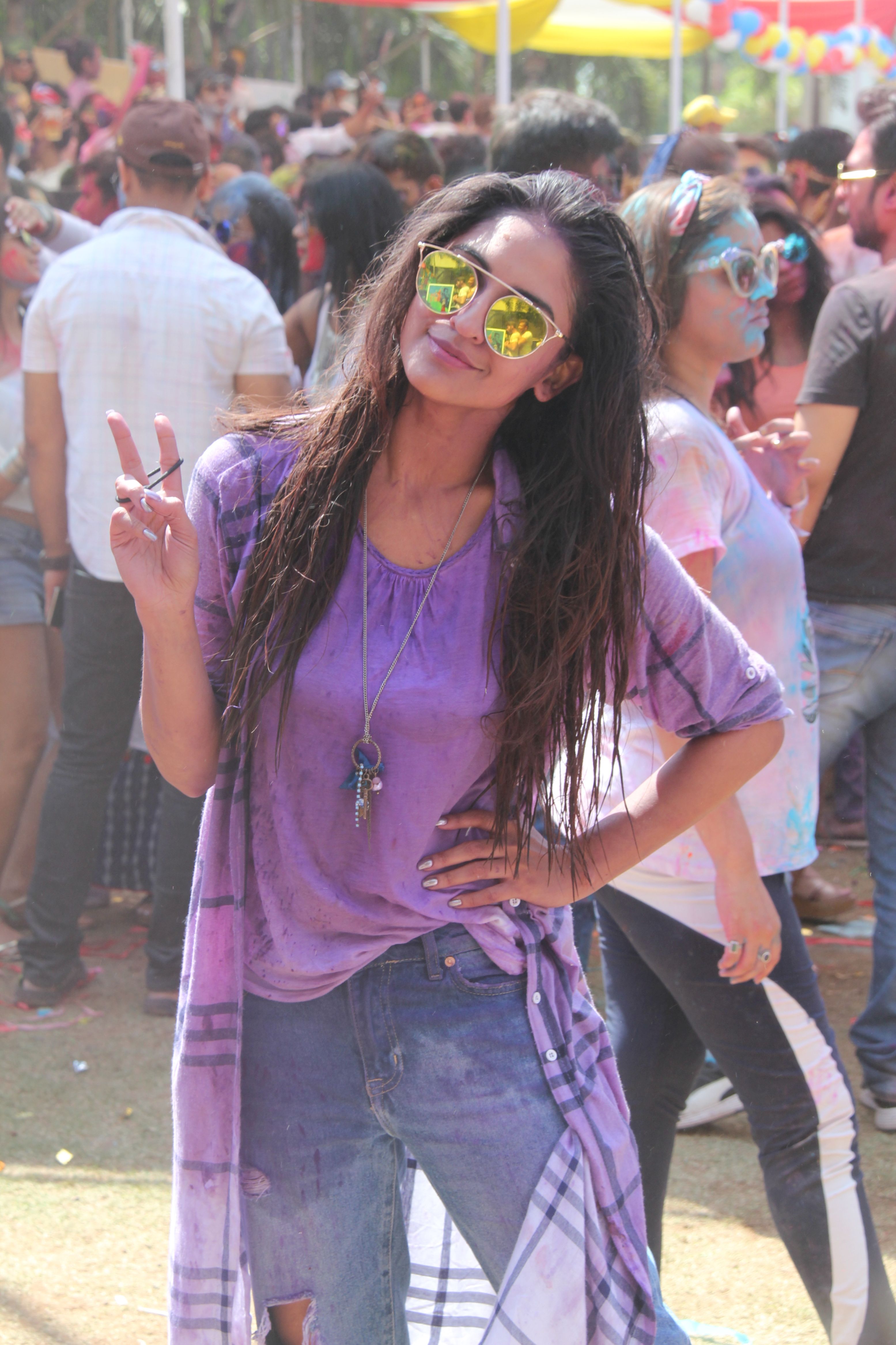 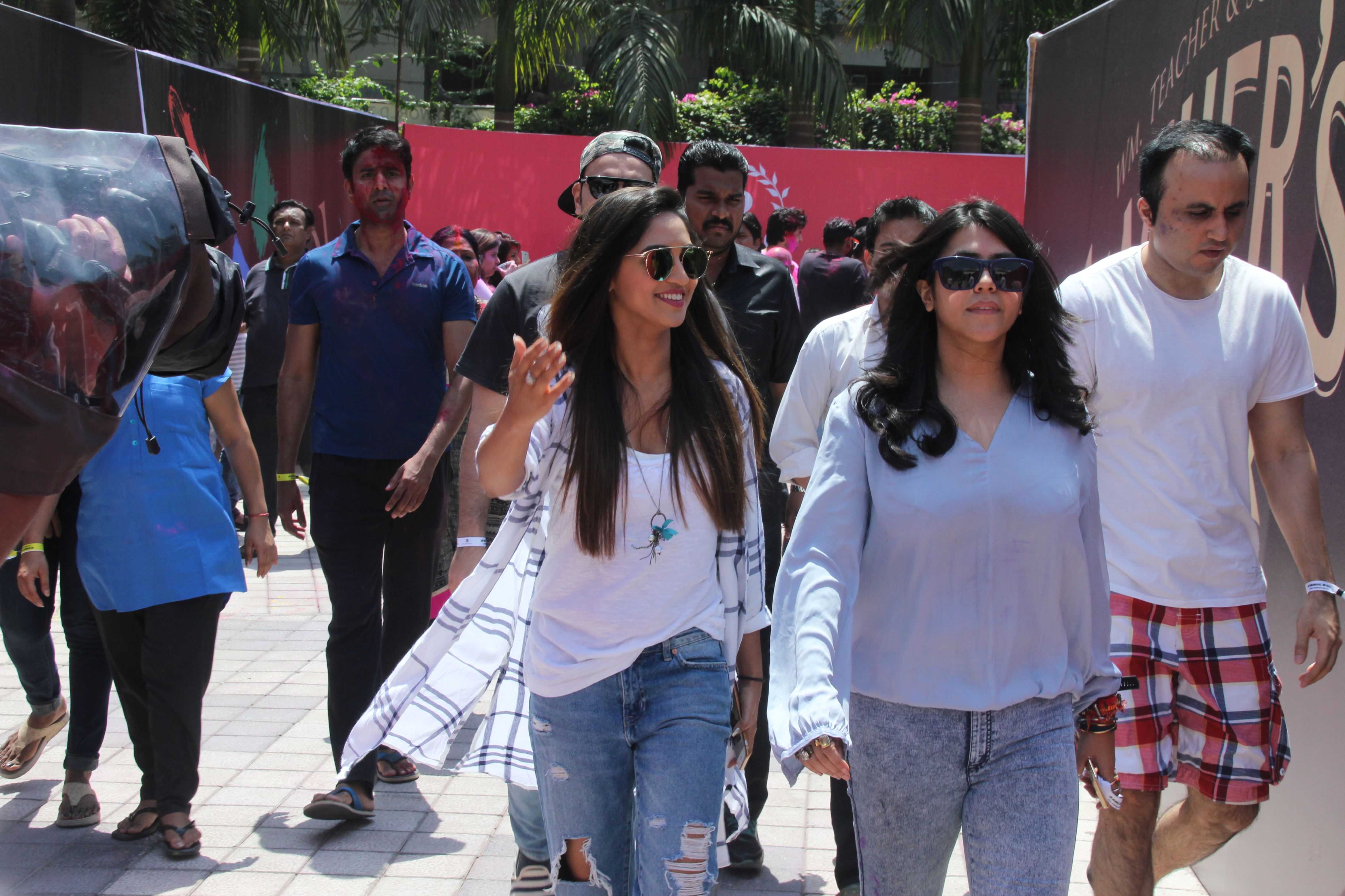 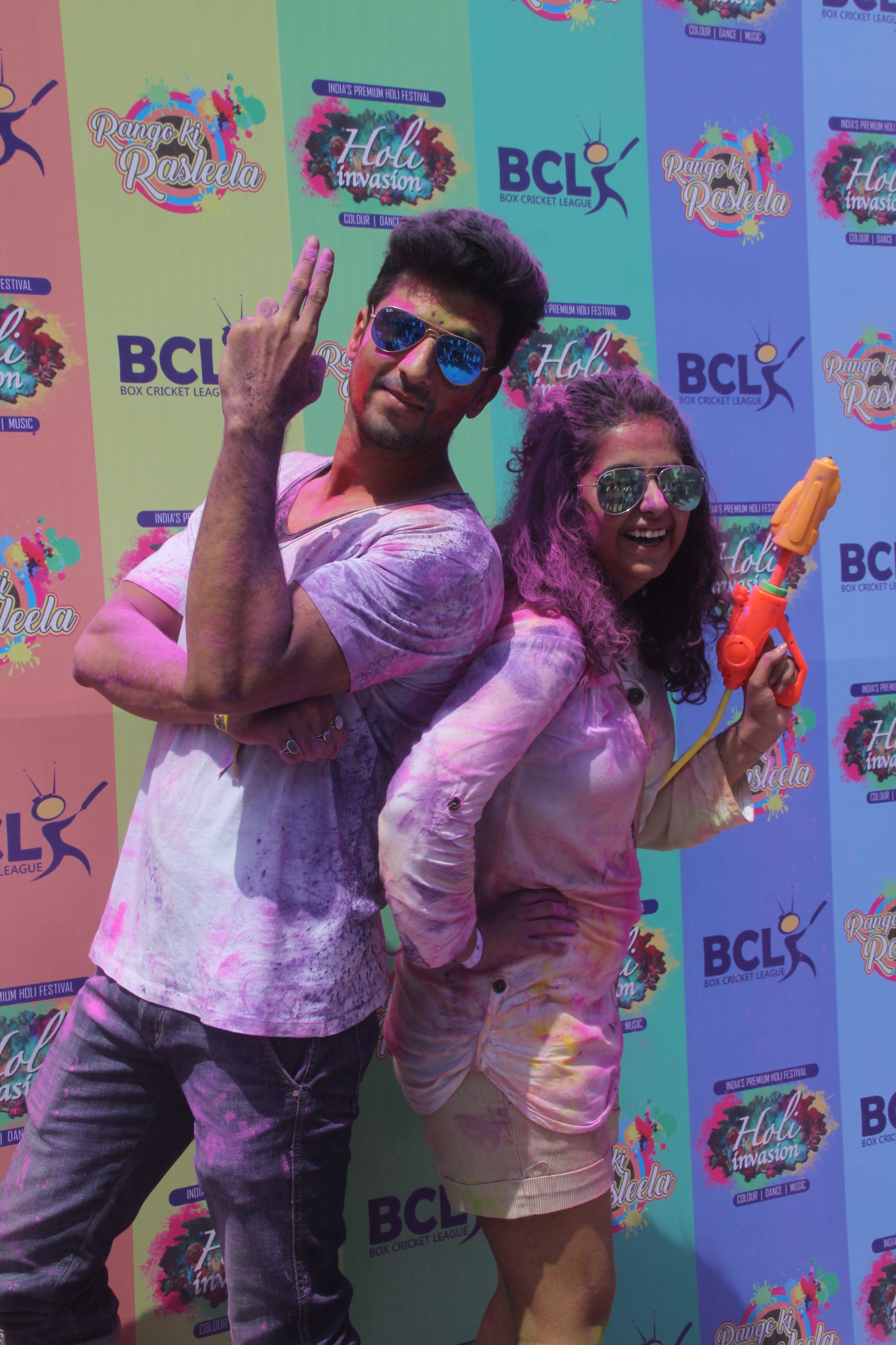 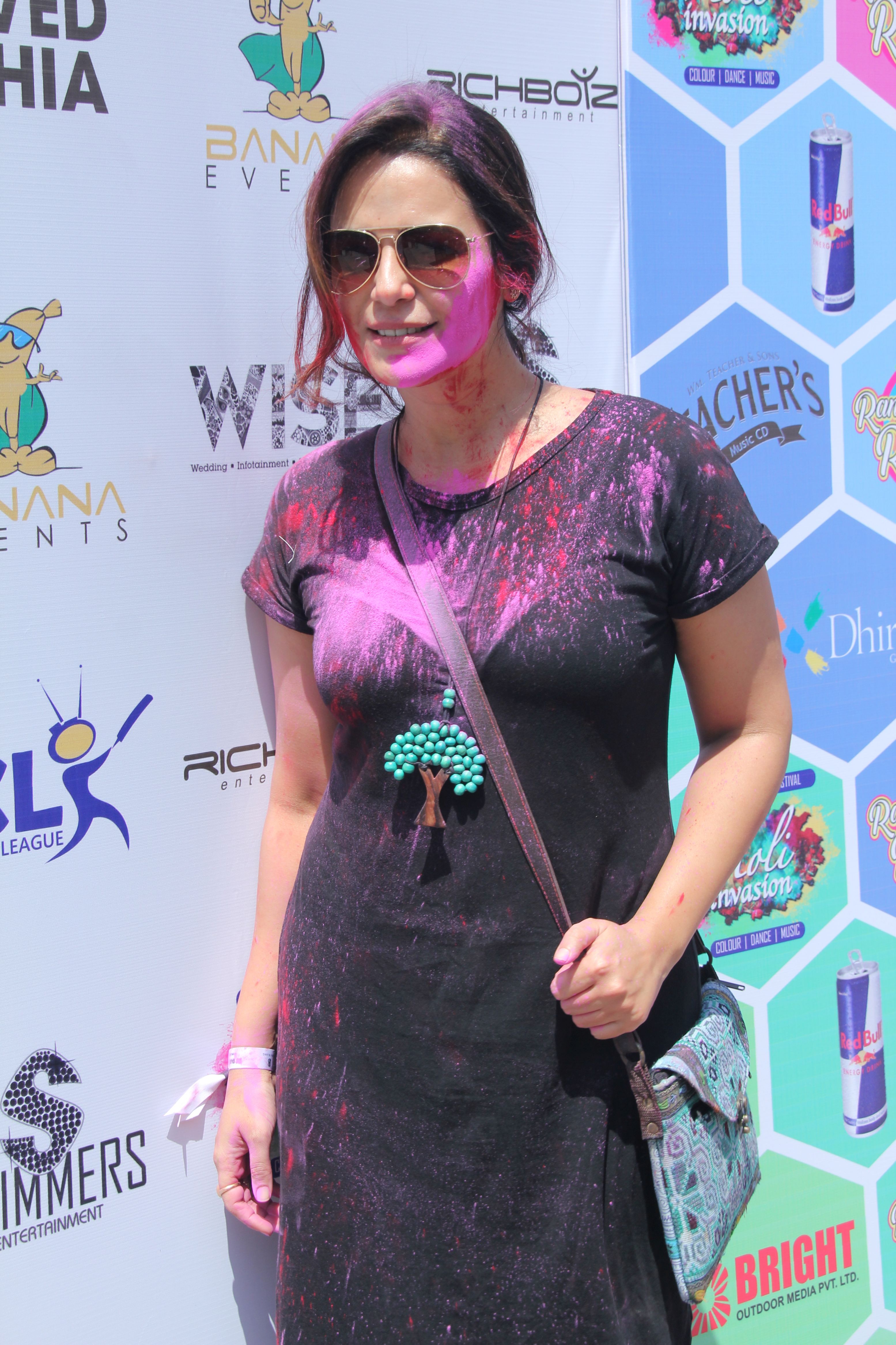 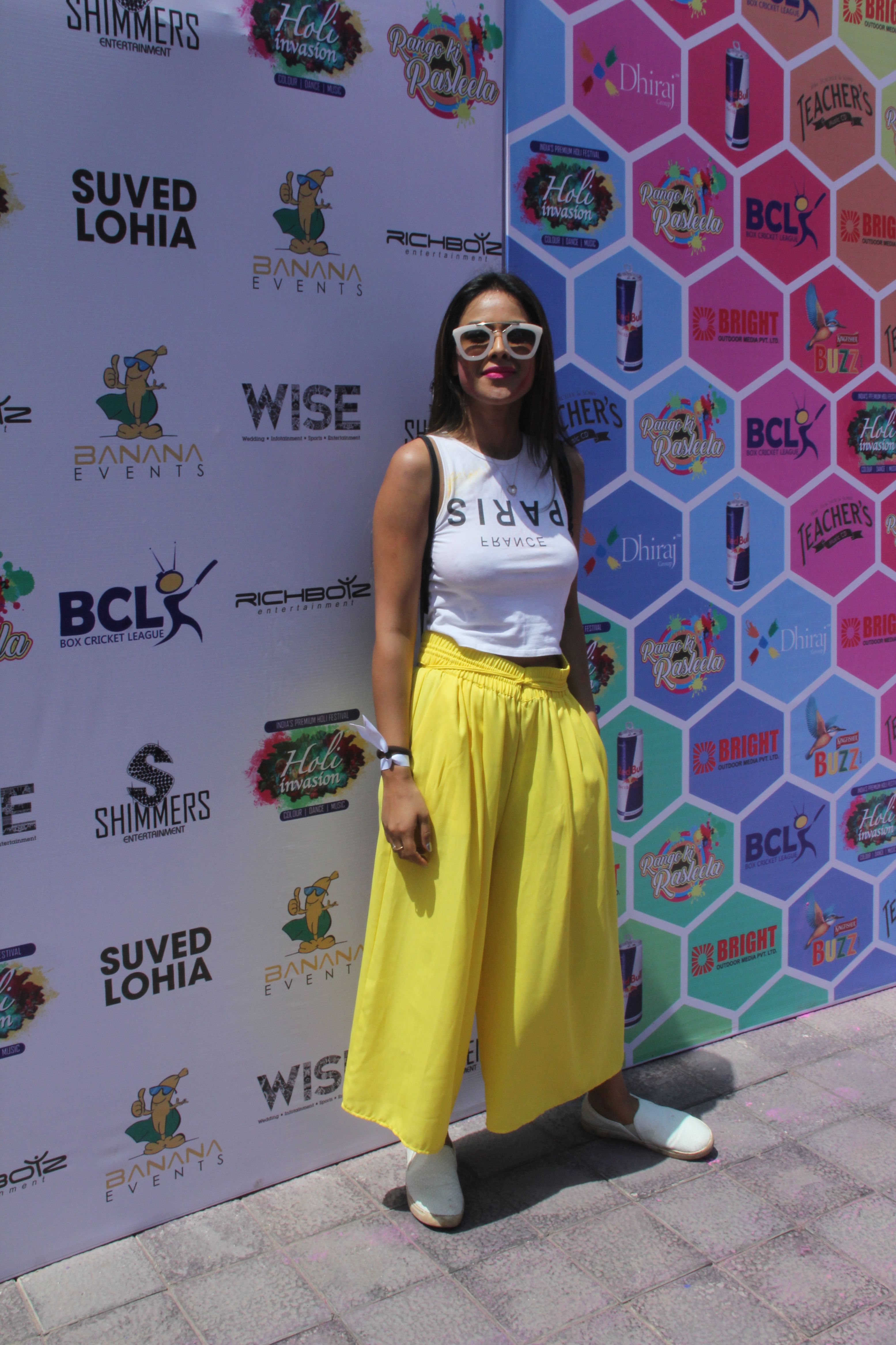 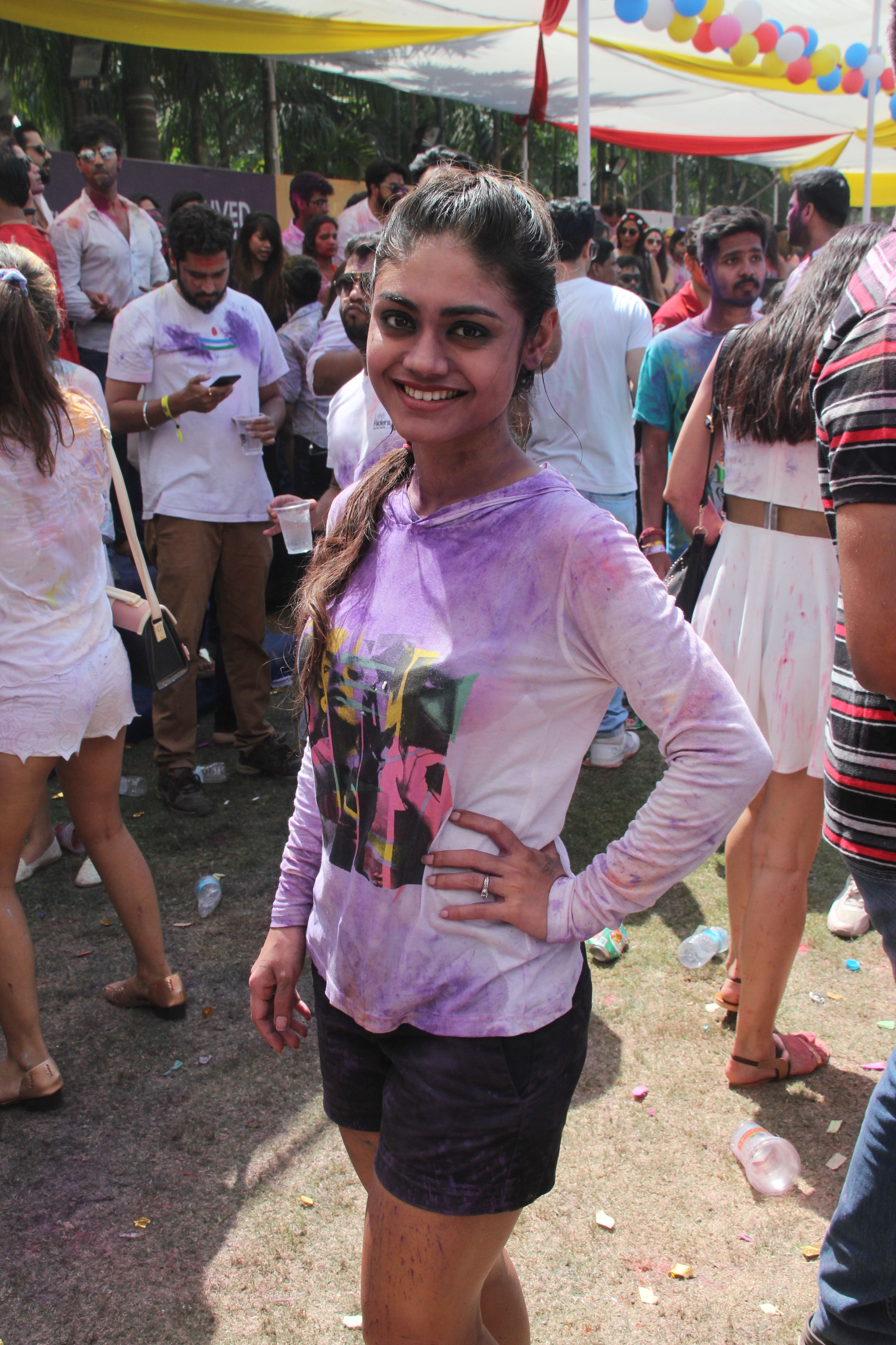 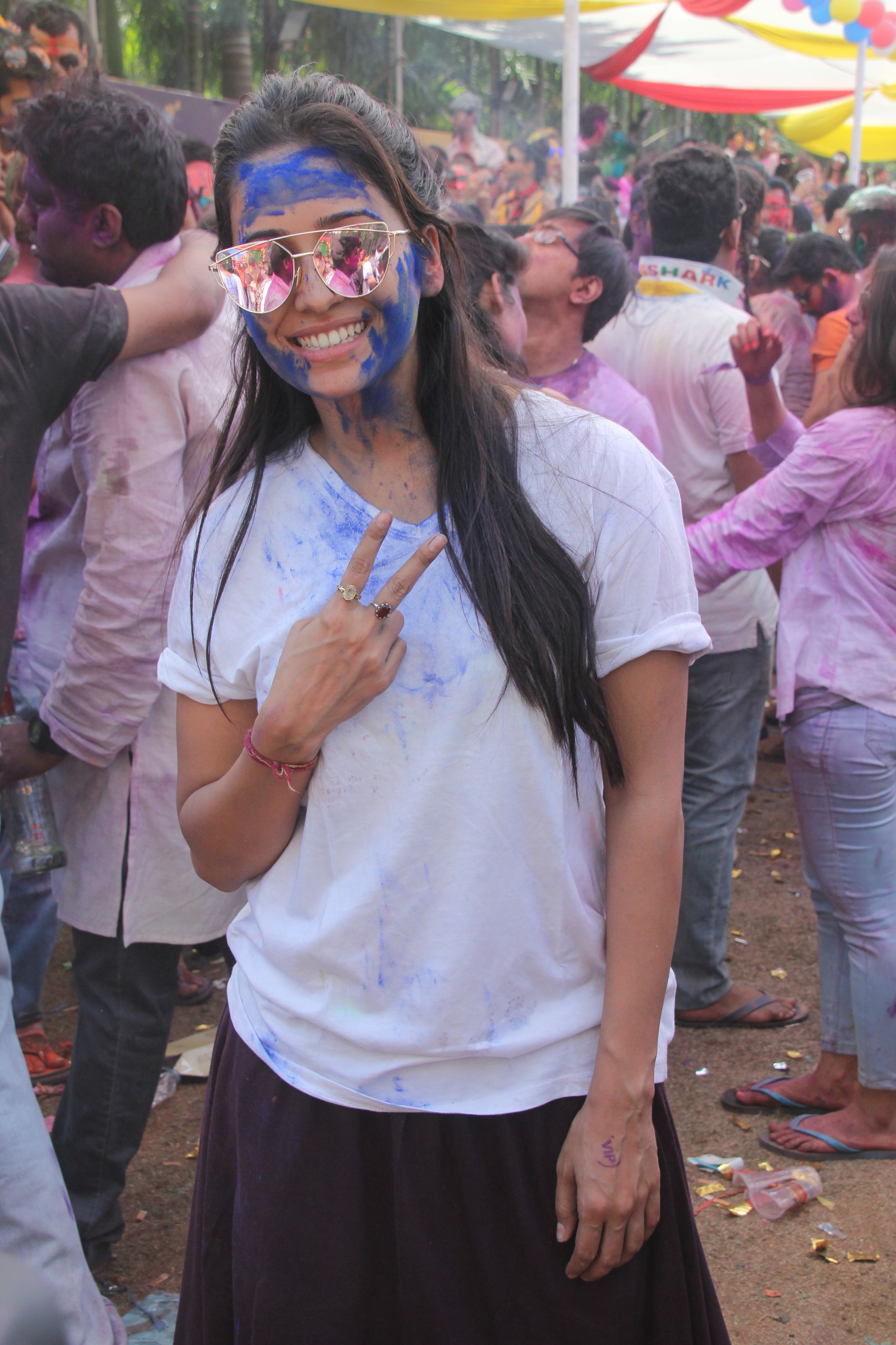 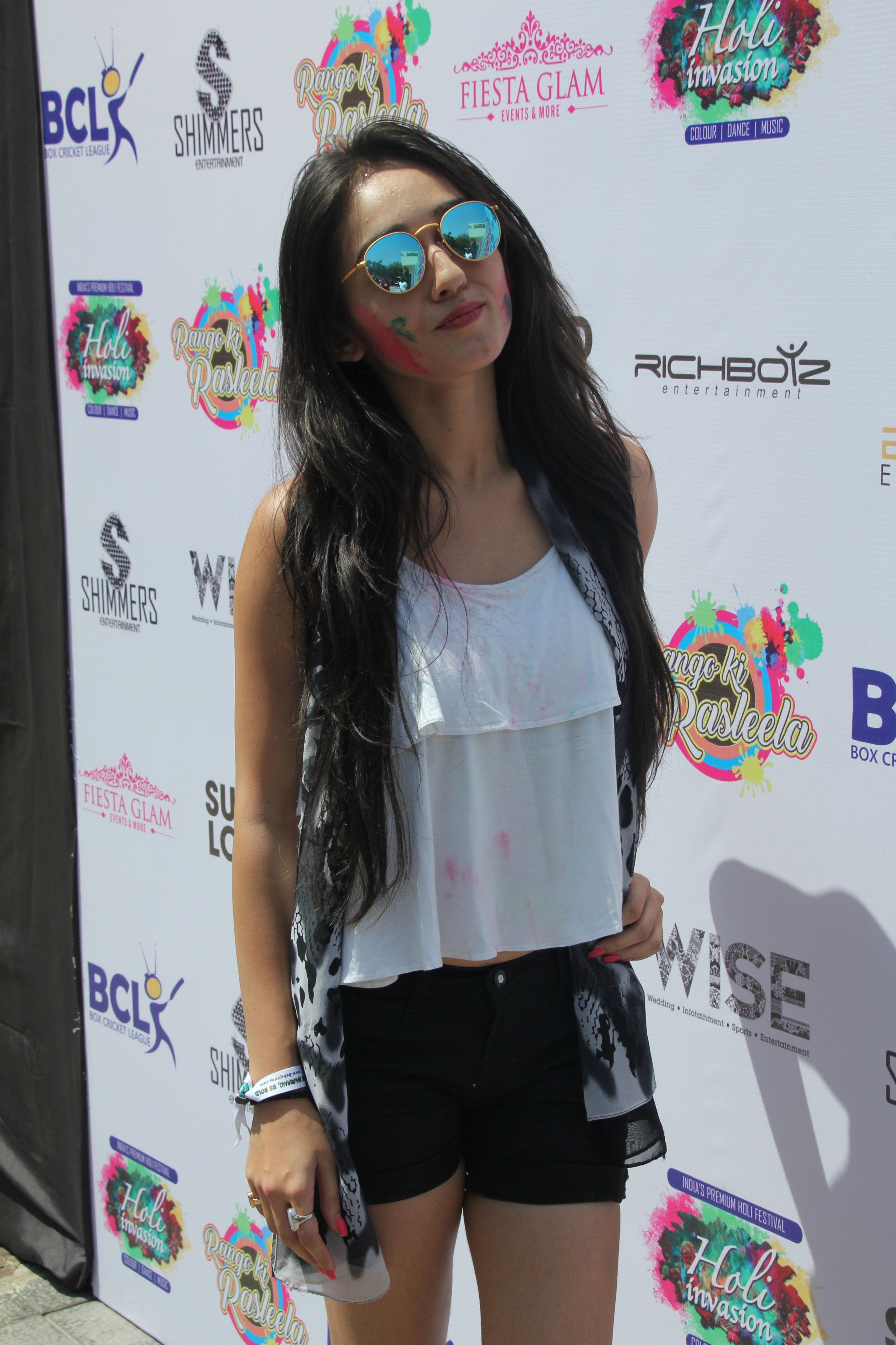