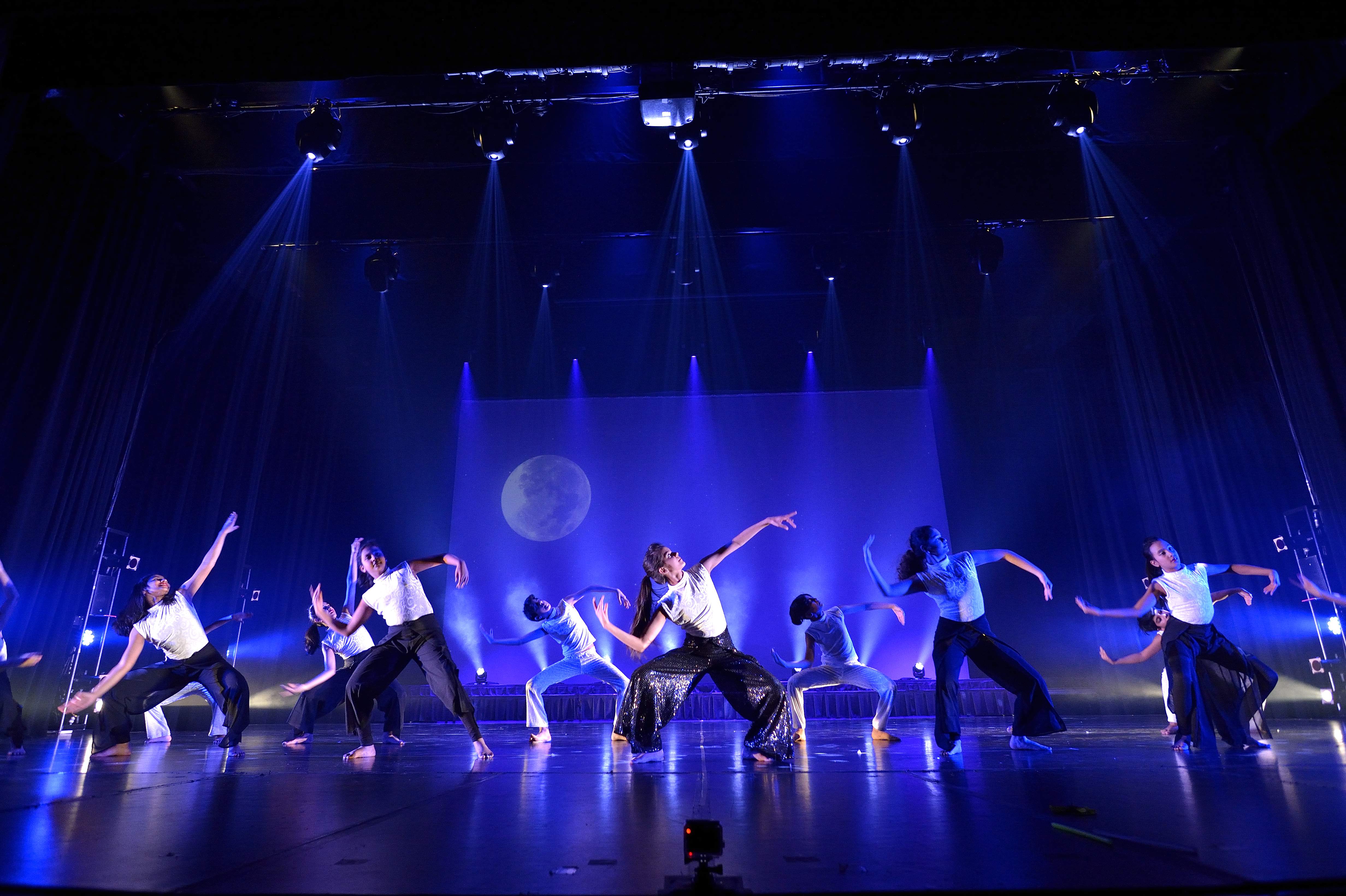 Shiamak funks it up with each season; spring was no different as dance enthusiasts from Vancouver and Toronto performed at the Spring Funk shows in grand style. 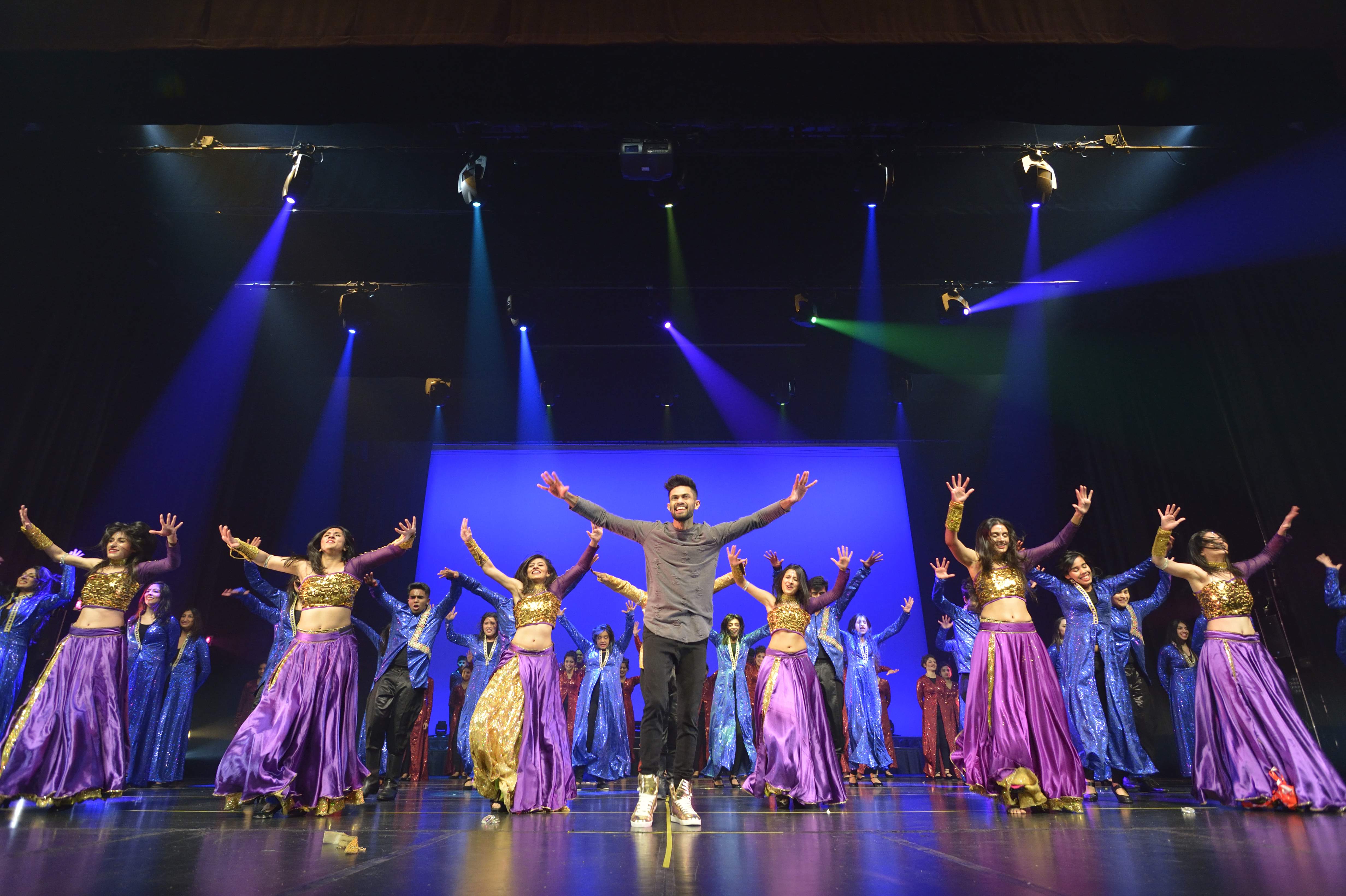 Themed “Celebration”, the entertainment started right from the lobby till the end of the show in the main auditorium. A pre-event contest Show Me Your Jalwa had participants displaying their talent in the lobby. The show was an interesting mix of medleys ranging from musicals, retro hits, current hits and festivals. It was a cultural extravaganza with an eclectic mix of the east and the west. The audience was treated to power-packed performances from students of ages four to eighty-four. A surprise call from Shiamak before the show had all the performers motivated to give it their best. 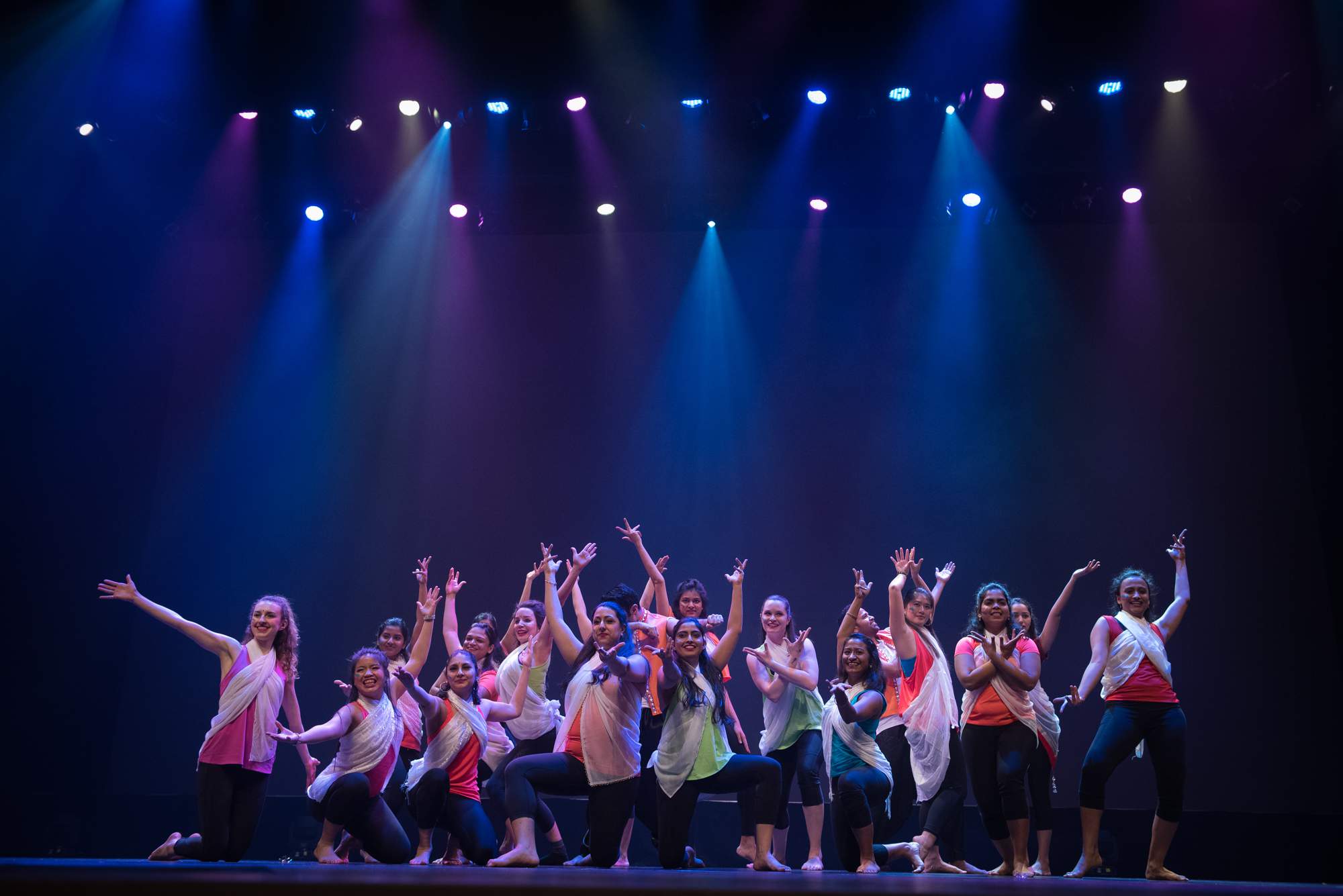 “Whether it is summer, winter or spring funk, students experience the joy of learning dance and performing in front of a live audience. The experience empowers them to overcome stage fright and encourages team work. The instructors ensure that students learn not only dance but about the cultural symphony that dance builds, and helps them create a space where they can truly express themselves.”

Spice Radio hosts Ronil Desai and Safeeya Pirani were spotted at the event in Vancouver. 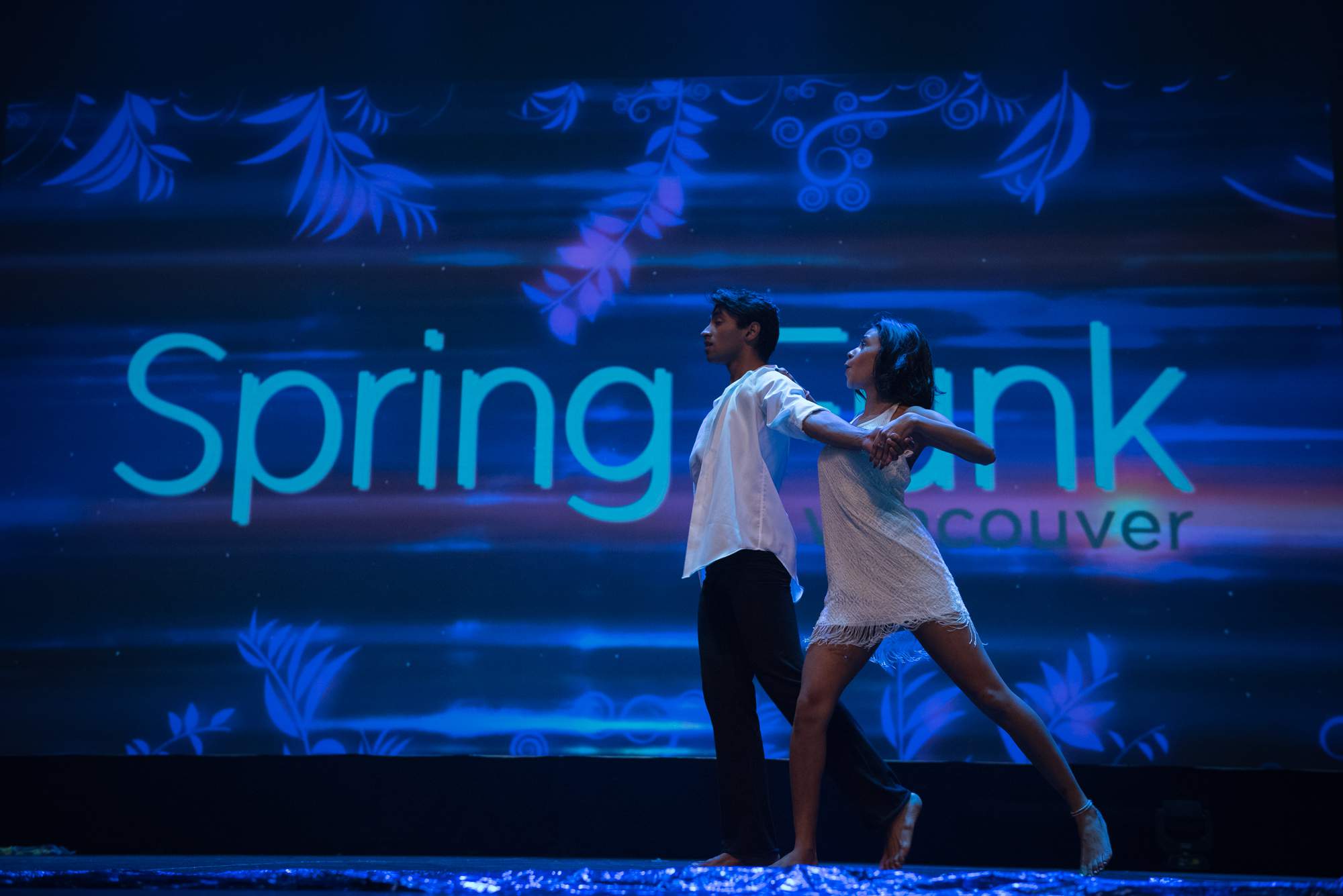 The Advance Training Program (juniors and adults) as well as the Special Potential Batch in Toronto showcased their remarkable dance-ability in performances ranging from a stage interpretation of La La Land, contemporary dance pieces and a medley of Bollywood songs. Students undergo rigorous technique training in various dance styles in these programs.

Shiamak took his motto of Have Feet. Will Dance one step further to “Have Spirit. Will Triumph.” with his not for profit organisation, Victory Arts Foundation. Classes from The Richmond Developmental Disabilities Association, The Burnaby Downs Syndrome Research Foundation and The North Shore Connexions Society had the audiences stand in appreciation as they truly embodied this motto. 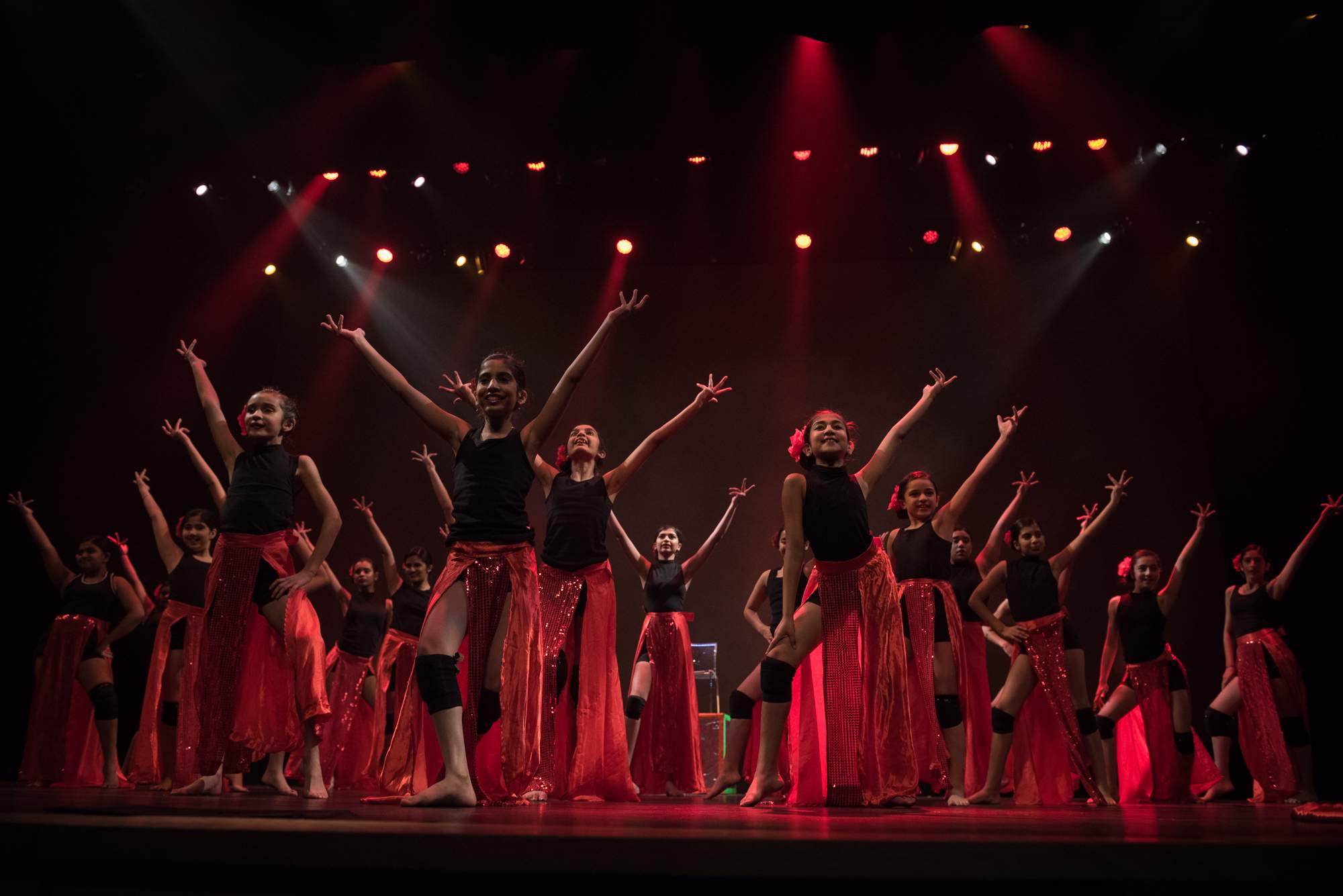 A non-stop Bollywood medley of all the current hits was the perfect finale to packed shows in the two cities.

“True to the theme, #Celebration it was as @shiamakvanc & @shiamaktoronto came on stage in style at #SpringFunk show! Congrats !!!” 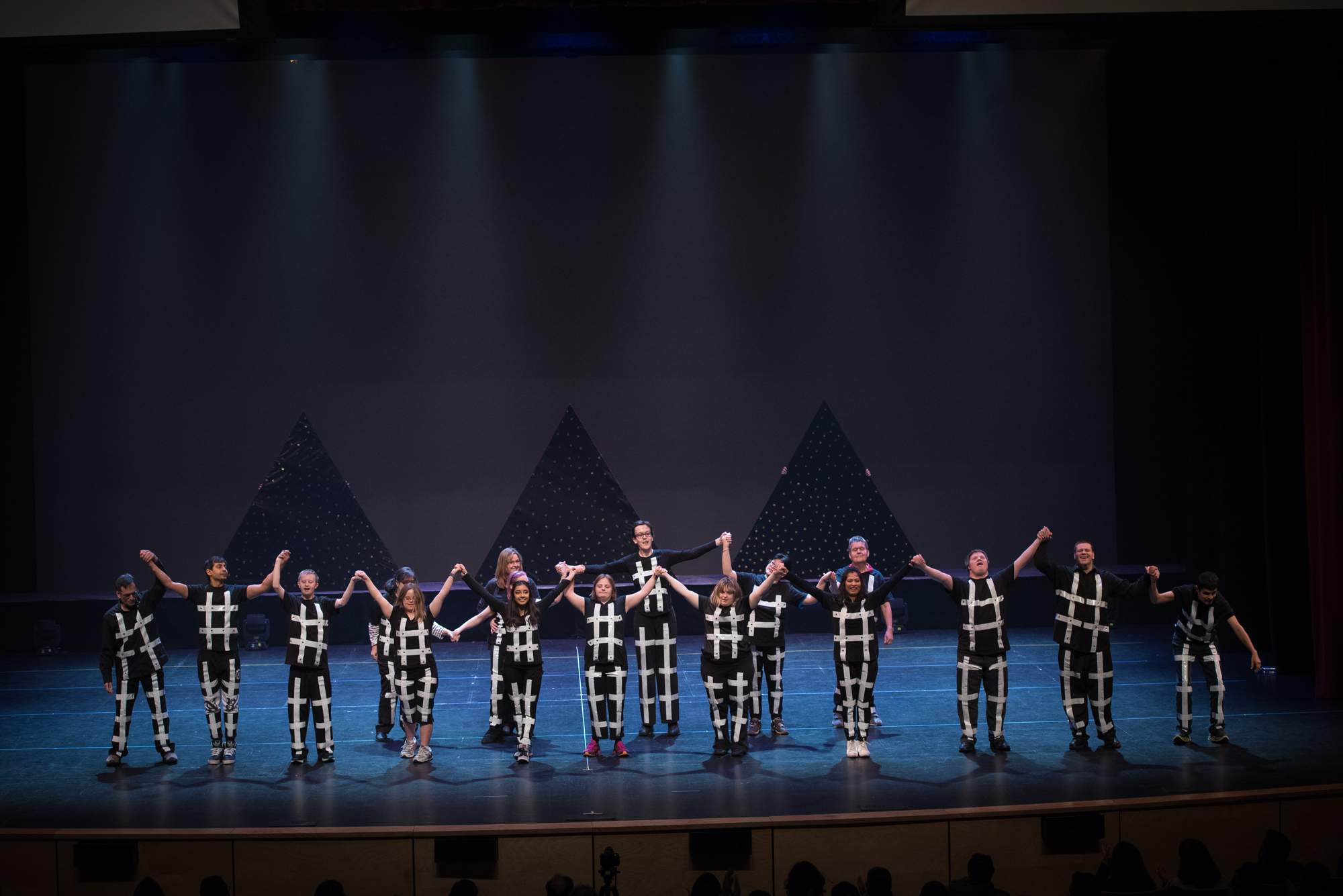 As the new season begins, Shiamak is ready to FUNK IT UP with a new batch for Summer Funk commencing from April 3rd in Vancouver and May 23rd in Toronto at various locations. 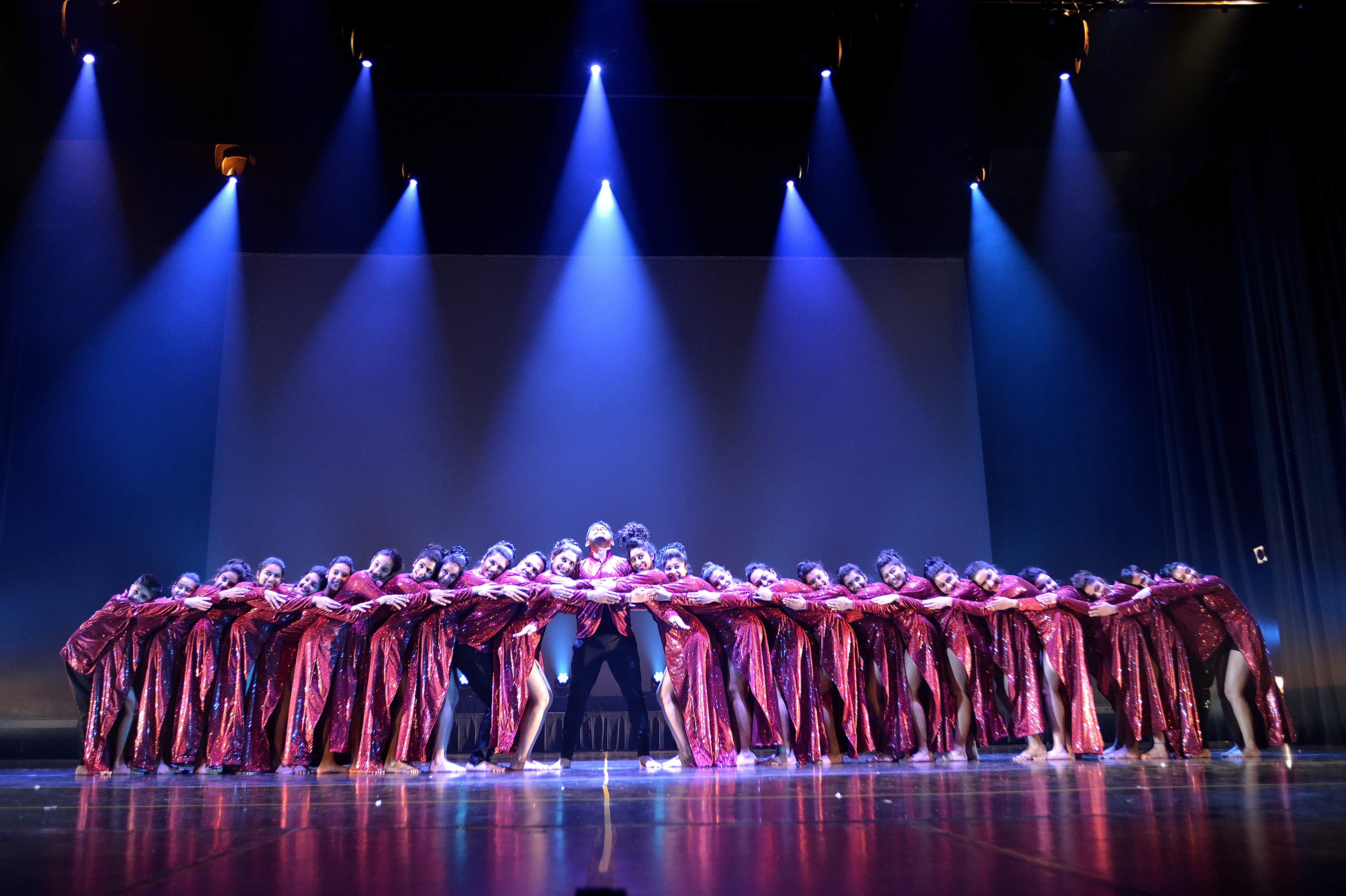