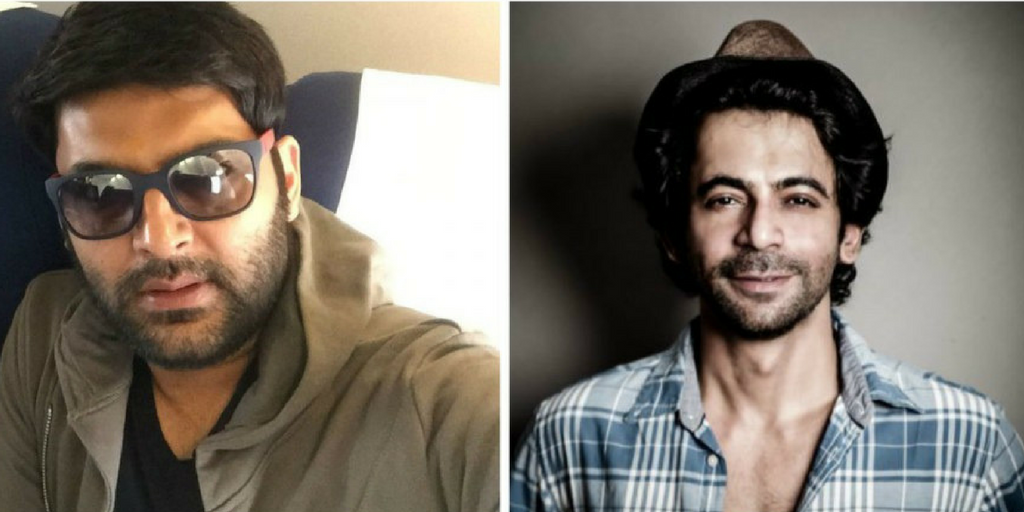 Some days back, Kapil Sharma and Sunil Grover, of ‘The Kapil Sharma Show’ allegedly had a fight on a flight from Australia to India. Now, reports claim that Sunil Grover has decided to quit the popular show, following the fight.

According to a report, Kapil Sharma was drunk and he abused and assaulted Grover. The report added that Kapil often reminds Sunil that he is the one responsible for the latter’s popularity and that he would have been nowhere had Kapil not given him a platform.

Some sources were quoted as saying in the report that,

“Sunil is not coming back on The Kapil Sharma Show. He had already recorded the episodes for this weekend (March 18-19). But he is not returning to the show. Abb bahot ho gaya. Agar Kapil ka yehi rawaiya raha toh aur log bhi nikal jayenge (enough is enough, if Kapil continues in this manner others will also quit).”

Some reports also claim that Kapil‘s temper goes for a toss when he gets drunk. It may be recalled that in November 2015, Marathi actress Deepali Sayyad pointed fingers at Kapil for losing control of his actions at a party to celebrate the International Marathi Film Festival Awards 2015. The comedian-cum-producer had denied all allegations of misbehaviour.