The good looking young actor, Anshul Pandey has become a household name with his role as Naman in Star Plus’ Yeh Rishta Kya Kehlata Hai. His character started off as troublesome, but slowly ended up winning the hearts of the viewers, especially the female viewers. Anshul’s chemistry with co-star, Priyanka Udhwani is also very well liked. We got a chance to talk to the actor about how he got into acting and his role as Naman.

How has your experience been working on Yeh Rishta Kya Kehlata Hai so far?

It’s been a great learning experience with a bunch of good actors. Feel happy to be associated with such a big show.

How much can you relate to your character, Naman?

Not very much. Naman as a character has seen various facets of life. He started as a very indifferent individual who then found his mother’s love that he was deprived of while growing up, so this part of Naman was a challenge for me.

What made you decide to do a character like Naman?

Just the fact that it was a different role for me.

What do you like to do when you have free time on the sets?

I read, listen to music and watch movies on my laptop. 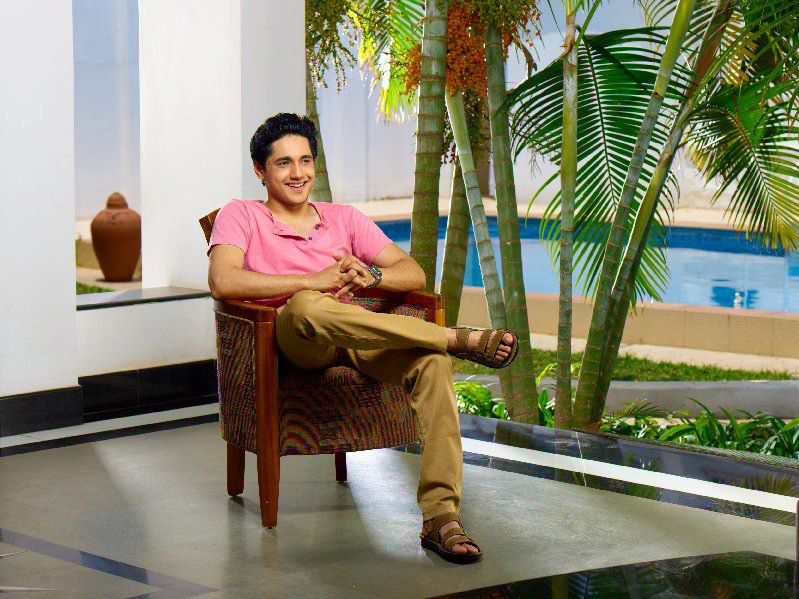 Describe your co-actors in one line or word:

Did you always want to be an actor?

How did you get into acting?

A few print campaigns and TV commercials fell into my lap and that’s how it all started 4 years back.

Do you think television has started to move towards catering to the youth?

Not yet.. until we change the content of our shows we are still very far off.

Tell us something about Anshul that no one knows.

If you could star opposite any actress (it could be from television, Hollywood or Bollywood), who would it be and why?

Have you ever been in love?

If you could have any super power in the world, which one would it be and why?

I would love to be Batman because I love the night and also all the fancy gadgets that Batman has.

Who is your favorite actor and actress?

Is there any show or film you wished you were a part of?

What is your favorite cuisine?

What is the last book you read? 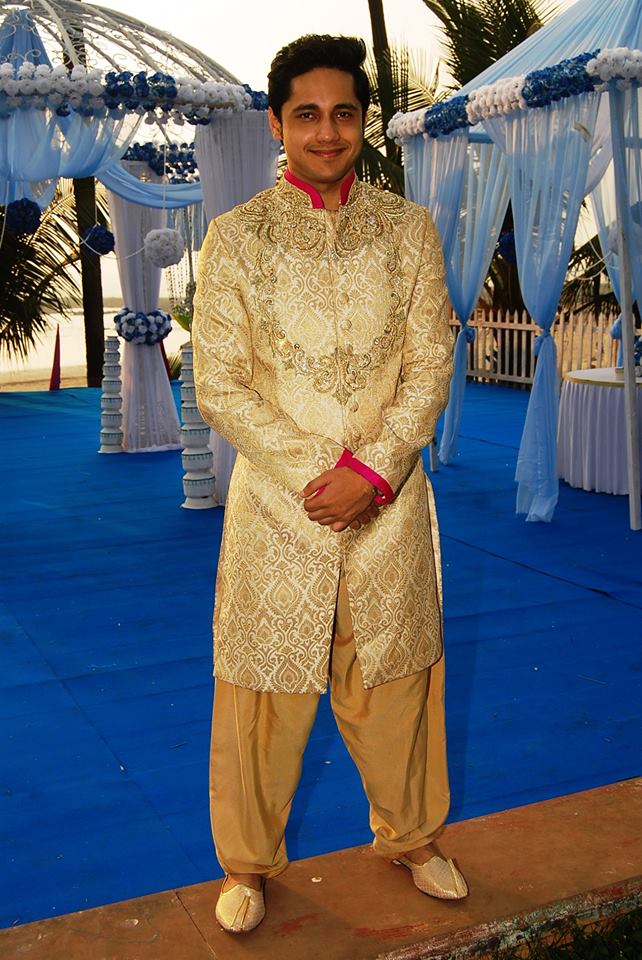 Would you be interested in doing reality shows? If so, which one(s)?

What was your last dream about?

I am vacationing in Goa with a few close friends.

What are some things that you never leave your home without?

My house keys, a little money and cards.

What message would you like to give to UA readers and your fans?

There’s only one life so make the most of it!