“We are very pleased to share with you all the wonderful news about the birth of our son: Taimur Ali Khan Pataudi, on the 20th of December 2016.” 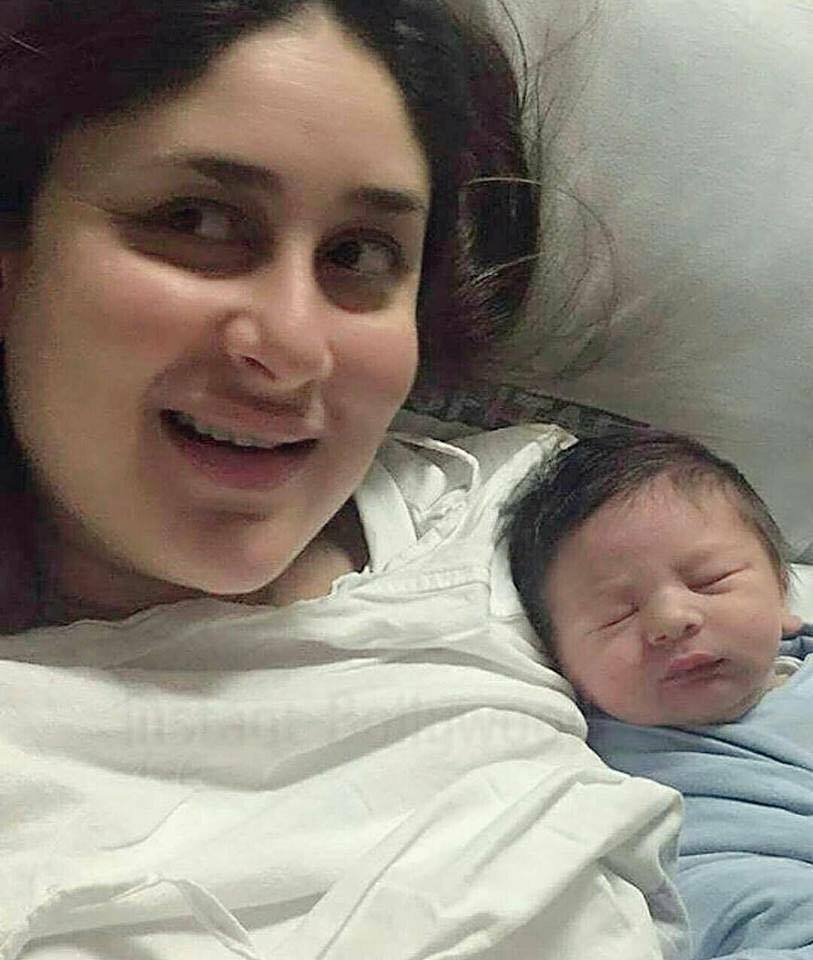 Isn’t Taimur just adorable? We want to congratulate Saif and Kareena and their families.