Producer – Director Vipul A Shah’s mini-series, Pukaar- Call for the Hero, which is showcasing on Life OK has been one of the most appreciated series on television, leaving its viewers enthralled. The audience is ecstatic because the show is giving more than it had promised the audience, be it’s the emotions, care, love, or action.  Rannvijay Singh, who is the newest action star of the small screen is entertaining the audience to fullest, not only that Rannvijay who is performing all the stunts on his own will now raising the bar, and venturing into some more dangerous for his fans on the TV. 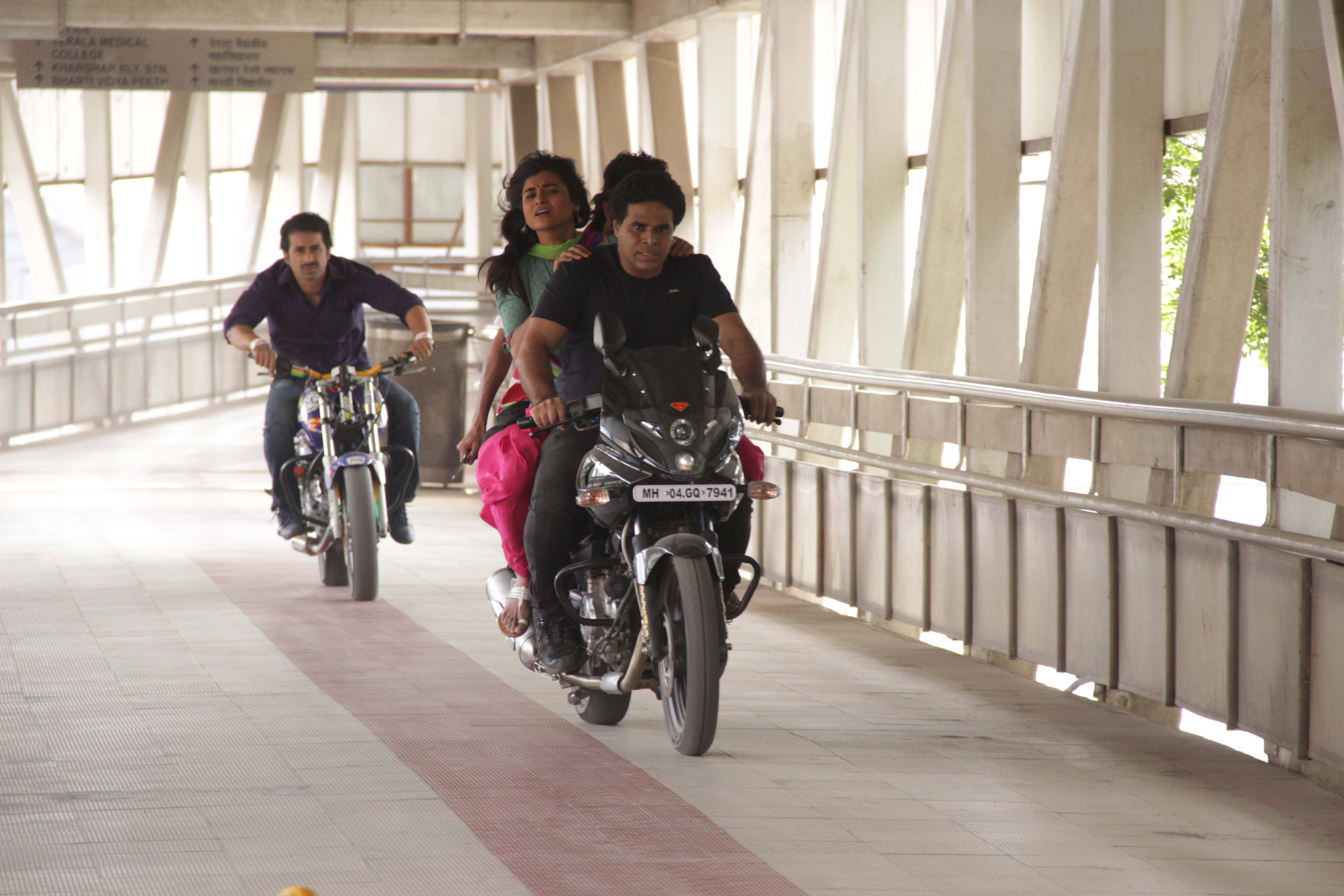 In the upcoming episode of Pukaar you will see Rannvijay riding his bike on the longest skywalk of the city by himself with a high speed of 80Kmph! Rannvijay who is following his enemies on the skywalk has done the stunt so efficiently that it stunned even the action director Allen Amin and Director Vipul Shah.