IIFA kicked of with a bang in Macau and the buzz of the three day event excited fans and the stars enjoying a great week of film and fun! The IIFA Rocks began with technical award on Friday where Anurag Basu’s “Barfi!” taking home the major trophies including Best Screenplay, Cinematography and Make-up among others. 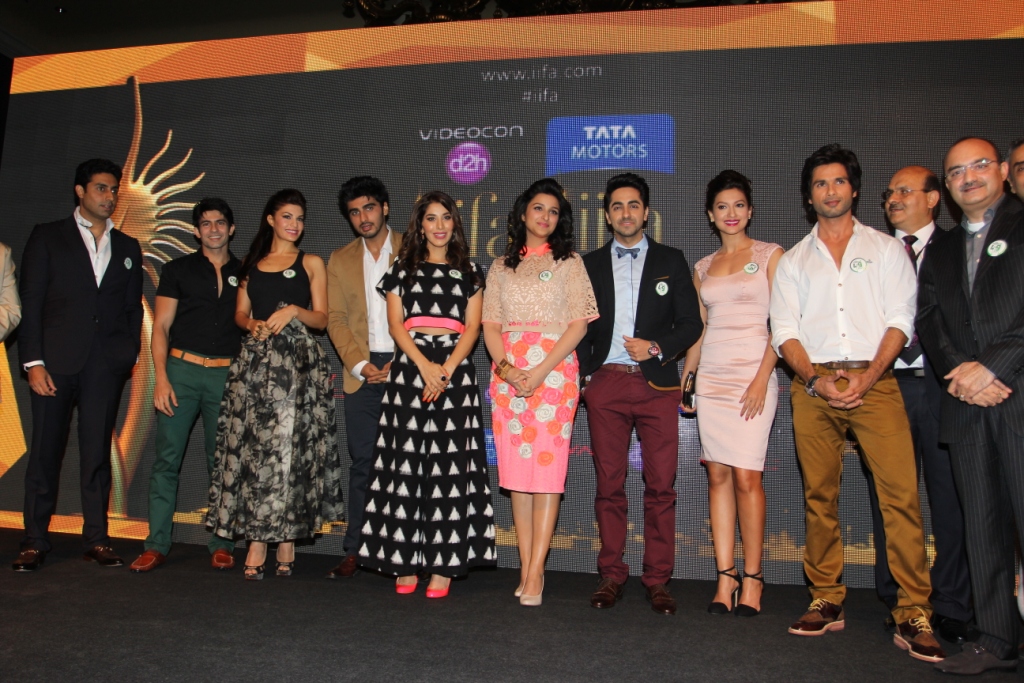 “I have never been to an IIFA before and I’m very excited to be making my performance debut on the IIFA stage. I think that it a great fit especially since we’re celebrating ‘100 years of Indian Cinema’. I am thrilled to perform for my fans from Hong Kong and Macau.” – Madhuri Dixit

Here are the list of winners from the award show! Now that the event is over – where will it be located next? Well it will be held in Tampa, Florida in 2014 June and this will be the first time IIFA will be coming to the United States. This will be the first ever Bollywood International event show in the states! So for all you US fans stay put as we keep you up to date on the when, where and what. Stay tune for the whole event to be shown on Star Plus soon!

Here’s a list of winners of all other categories:

STAR JODI OF THE YEAR: Deepika Padukone and Ranbir Kapoor

Congrats to all the filmmakers and winners!