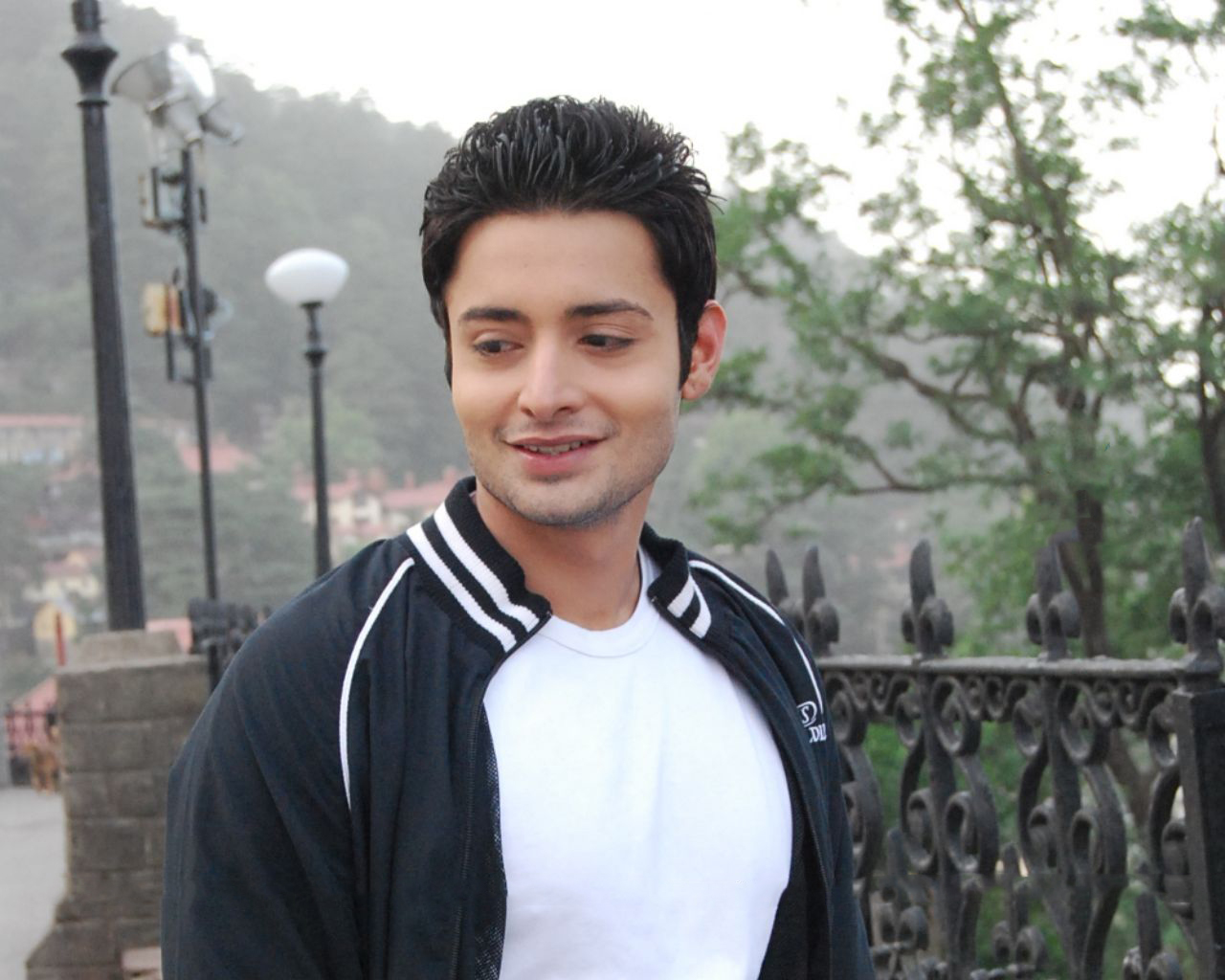 Abhishek Tiwari is a well-known face on Indian television. He has been seen portraying characters on Television serials like Balika Vadhu, Chand Chupa badal Mein and Main Laxmi Tere Aangan Ki. His first show on Television was Main Laxmi Tere Aangan Ki where he acted as the male lead’s friend. His next show as a lead was Rajan Shahi’s Chand Chupa Badal Mein. He is also working in Balika Vadhu as the male’s lead’s younger brother. Now a major film is on the way, looks like all the TV stars are getting that winning lotto ticket to act in major films! 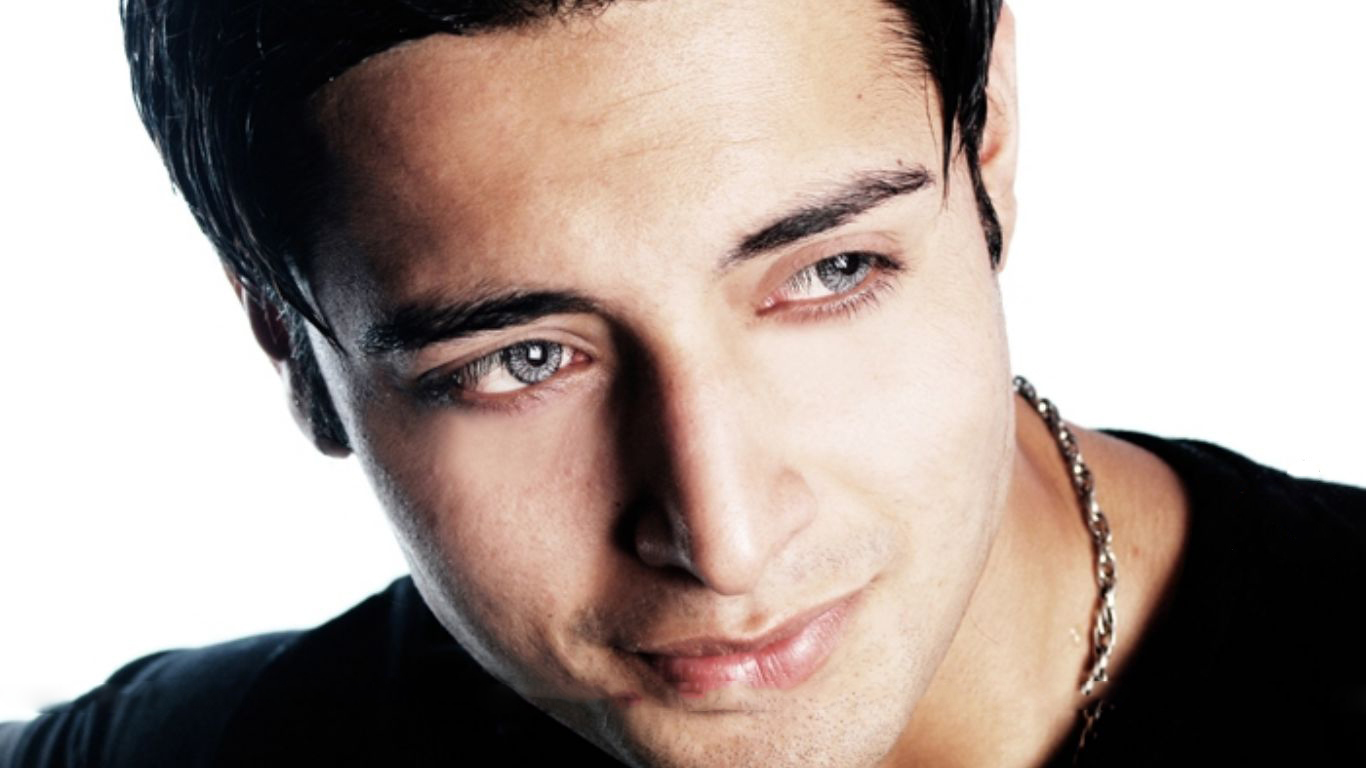 H.K.P Films had signed Indian Television’s acclaimed actor, Abhishek Tewari for the movie “HARRY”. The movie stars Rameet Sandhu, known for winning Miss India Scotland and being professional singer. After “Life Of Pi”, Ayush Tandon will be part of this international project.

“HARRY” is a piece of art which will amaze you. This biographical film will reveal a story of a dejected boy who later evolves into a finest missile scientist. It will be worth noting how the younger Harry, essayed by Ayush Tandon, overcomes the toughest obstacles and gripping emotional conflicts creating passage for an adult Harry portrayed by Abhishek Tewari, who later transitions into the finest scientist.

The upcoming film “HARRY” will be a bilingual presentation in English and Hindi. The film is directed by Anil Gajraj, and will be shot in locales across Kenya, United Kingdom and India. The film stars Abhishek Tewari, Ayush Tandon, and Rameet Sandhu who have given viewers intense performances and gained immense popularity.