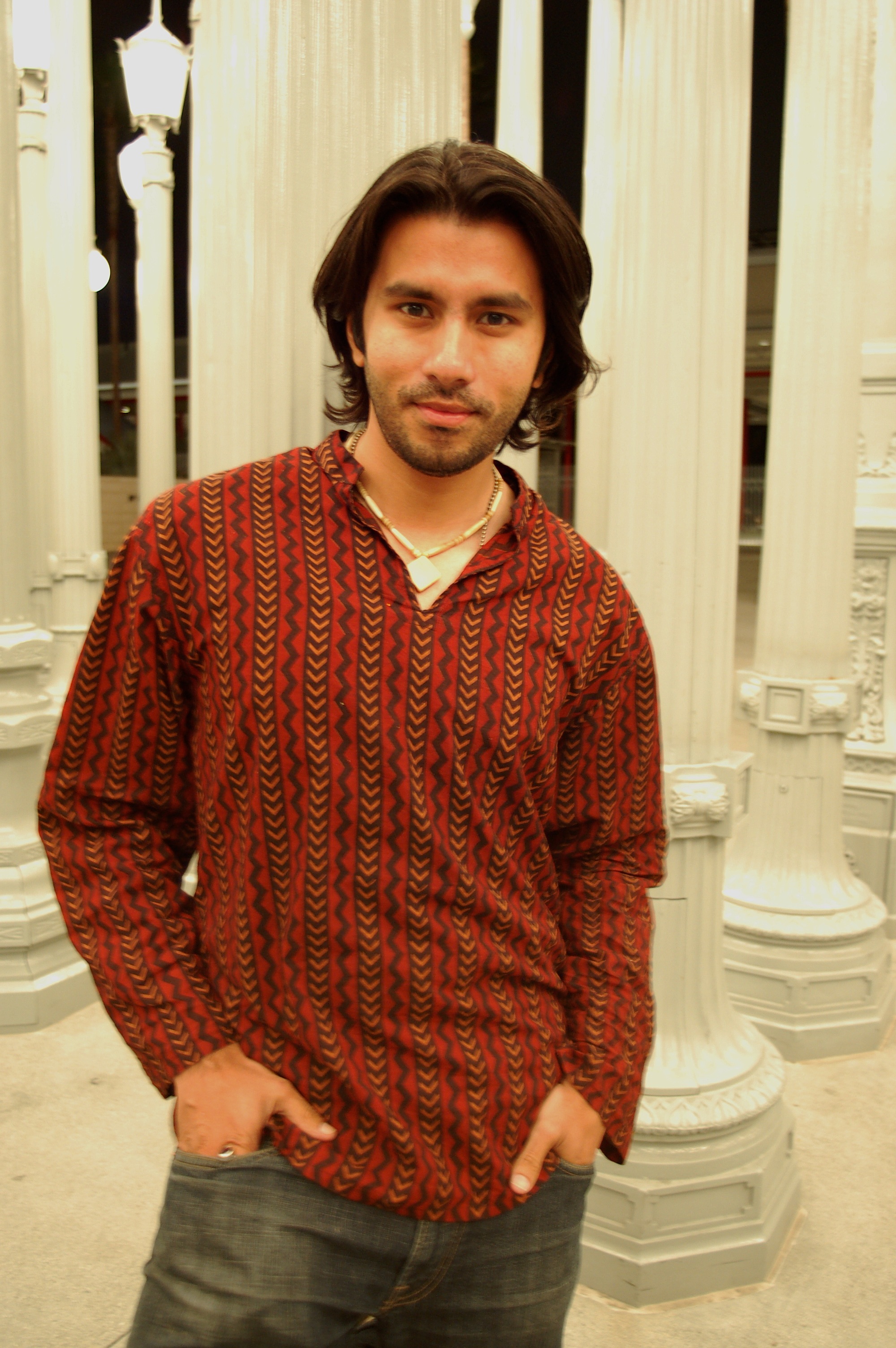 Sunil Sadarangani realized he wanted to be a part of the acting world early in life. And while he resided in the city of Hindi films, Mumbai, he decided to swiftly move across the globe to Hollywood to completely pursue his career as an actor. He began his stint his Hollywood as a producer who later went on to act in a number of independent short films. However, Sunil is well recognized in the film circuit, and is looked at as a rising star. Check it out as we chat with the actor about all things Hollywood, Bollywood and everything in between.

Start at the top, when did the film bug attack you?
Since I was in school. The first time I took part in one of my school dramas in the 4th grade as an extra. I loved the feeling of being part of a production and on stage. That’s when I realized I wanted to be part of showbiz and everything became clear.

What prompted you to move from India to Hollywood to kick start your career?
I always had the desire to travel the world doing what I loved and though I started my filmmaking career in India, I wanted to expand my horizons and experience on a global platform. And what better place to start than Hollywood. I had already worked on several international productions as a Line Producer in India, so I’d gained experience working with international crew. The urge to be an actor was always there, so one day I made up my mind to come to Hollywood , study acting and see how I could establish myself here both as an actor and entrepreneur.

What are some major differences you have noticed between working in India and here in the United States?
Working in the US is more organized. There is protocol and fair chance for everyone. The film and entertainment industry treated as a business and one can create niches through your creative projects. Hard work and effort truly pays off and you get your moment in the sun.  Talent is recognized irrespective of your connections in the Industry. Of course connections help you move faster where you want to go but that does not necessarily seals the deal. In India it’s who you know. Though currently with new blood in the entertainment world in India, there is more professionalism coming into play. With the advent of the internet and the power and influence its having today, people are more exposed to global standards of working.

How hard was it to find work in the acting film in Hollywood? 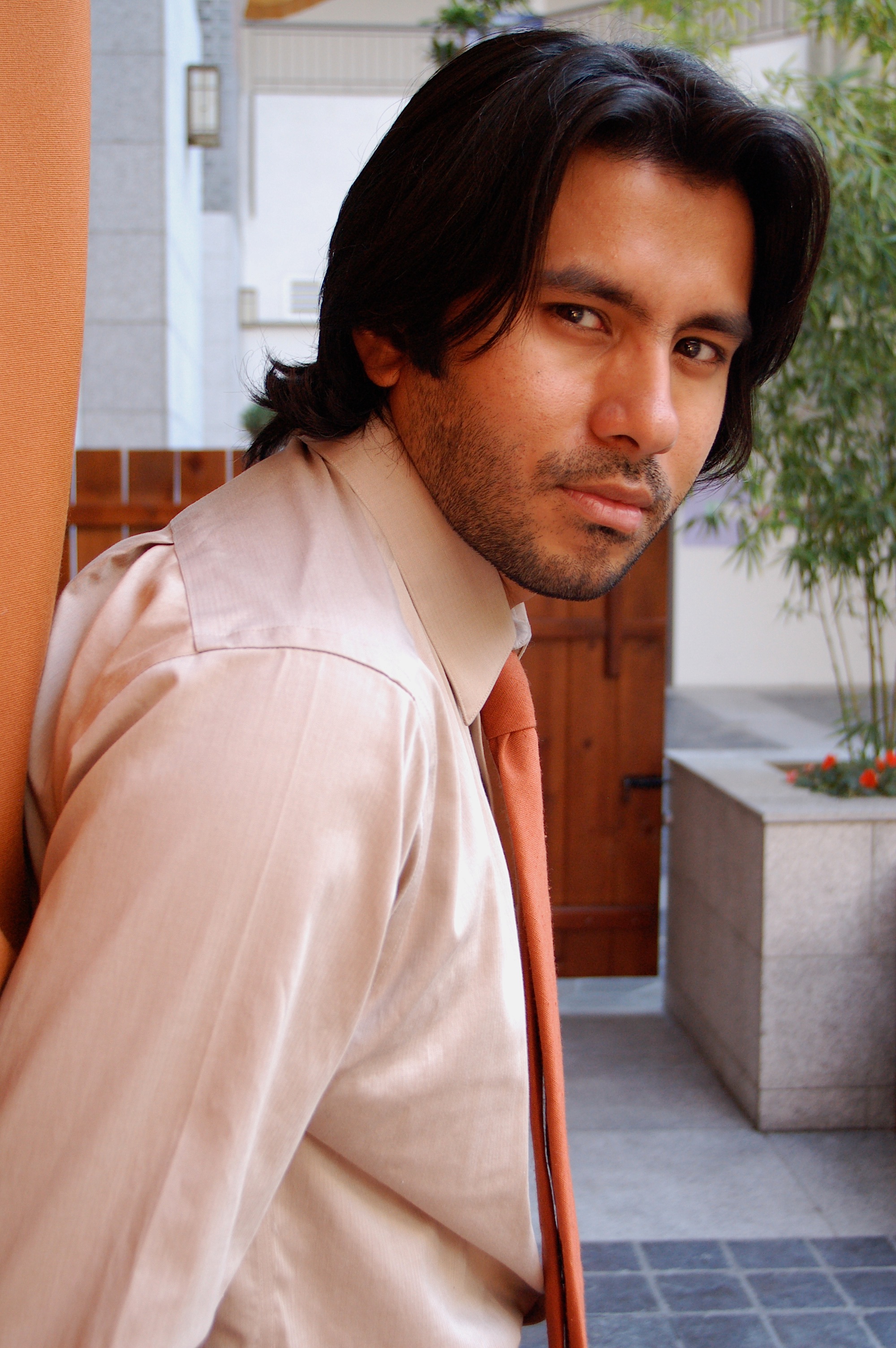 I knew it wasn’t going to be a bed of roses coming to Hollywood, after all it is the biggest and most prolific entertainment industry in the world and the level of output is very high. What motivated me to come to Hollywood was this film I acted in some years ago called September Tapes. So in the summer of 2007 I took off to LA, enrolled in an acting school here and spent about 6 months learning technique and the way Hollywood works. I started going on auditions and attending workshops and slowly got roles in a handful of short films. Then I met the wonderful Saba Moor-Doucette, working first as her assistant and then eventually partnered with her to create the web-series Bollywood To Hollywood, in which I play one of the principal role. Without the encouragement and support of Saba and of course my Mom back home in India, I wouldn’t be where I am. So to all guys out there – always honor women be it your mom, colleague, girlfriend or wife – they are the force!

What do you hope to achieve in America?
Make a mark as a successful Actor and Entrepreneur. I see myself as part of many co-productions between India and the US as an Actor and Producer.

What are some upcoming projects for you?
Upcoming projects include the spinoff of the web-series Bollywood To Hollywood which is a comedy/action adventure. The film starts where the web-series ends with the main characters getting jobs as extras on a Hollywood movie set. What ensues is completely out of the ordinary! Pre-production on my own little short film ‘In Transit’ in which I will be acting. Helming as director is Stev Elam, a Telly and Davey Award winning commercial director. Cast opposite me is well-known Mexican TV actress Liliana Arriaga who is on the show La Chupitos on Estrella TV to name a few. Music by Gunnard Doboze who scored for the 2010 Oscar Nominated short documentary, Last Campaign of Governor Booth produced by Hanuman Media.