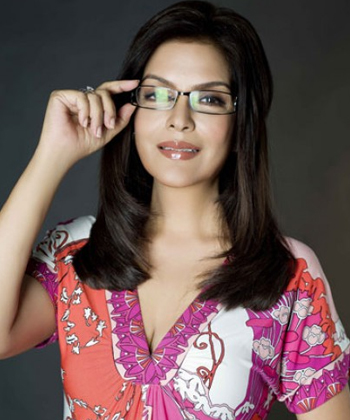 Bollywood’s Diva and actress Zeenat Aman is back again with a bang and looks glam as a love guru in her new web series ‘Love Life And Screw Ups’. This web series marks the digital debut of the actress.

The web series is a light-hearted take on eight friends and their relationship struggles and Zeenat plays a bold lady who guides all the youths with their flings, love and break ups. The web series is been directed by Kapil Sharma who made the gay love story ‘Dunno Y…Na Jaane Kyon’ .While the web-series is been produced by actor Yuvraaj Parashar who featured in the film. Both Kapil and Yuraaj are also acting in the series and had worked with Zeenat Aman in the past in their film as well.

Nikhil Kamath has composed the music and veteran composer Bappi Lahiri has sung a feel good peppy number for the web series.

Check out the trailer below: