Akshay Kumar is one of the most wanted actor today, but this actor too hasn’t had a very smooth journey.

Akki was being considered for something else rather than an actor.

Action, that’s what! Khiladi Kumar was being considered for a stuntman. 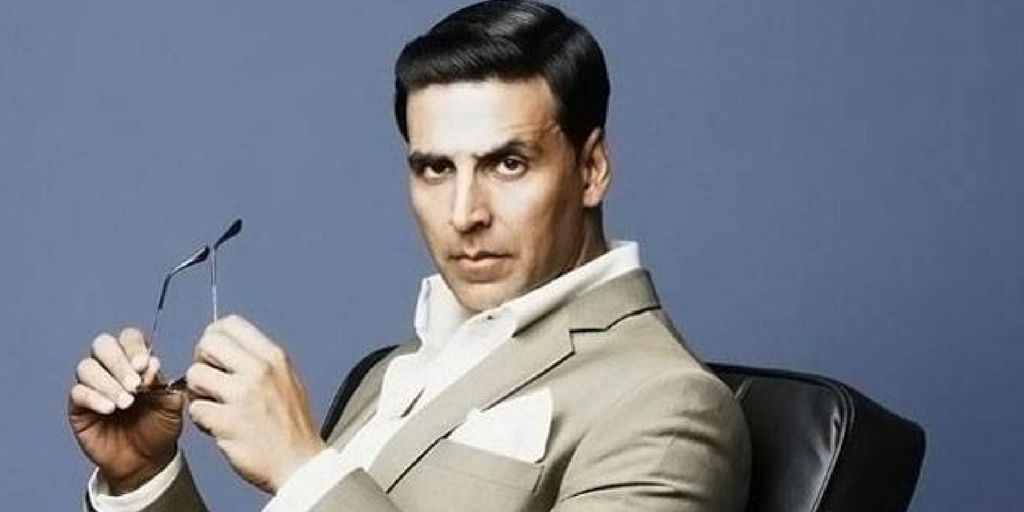 He said in a recent interview, “When I came to this industry, my first words were that I am a stuntman first, then an actor. For nearly 10 years, I only did action. Whenever someone used to make an action film, they would say ‘take this guy called Akshay‘. When it came to acting, nobody used to take me.”

Luck and time changes all, no?