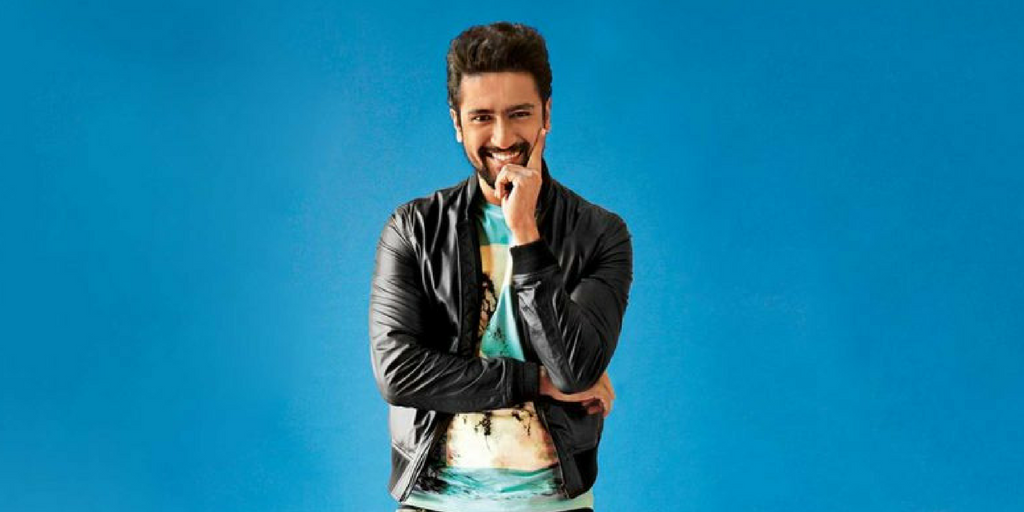 Vicky Kaushal has made his presence felt international with his on-screen debut in ‘Masaan’. The talented young actor will now soon be seen in Rajkumar Hirani’s Dutt biopic for which the actor is currently shooting in the city.

Owing to his impressive international debut with ‘Masaan’, Vicky recently had the fortune to be approached and be documented as a part of a book which is currently untitled that has been written on cinema by an Italian duo Miriam Mauti and has been photographed by Ricardo Hgilardi.

The book is a reflection upon actors across the world and will be talking about their remarkable work in films. They will be interviewing actors from different countries and have chosen Vicky Kaushal from India to be featured in the book for his contribution to the Indian Cinema. This book will be released next year in Italy and later will be available globally across film festivals. One more feather added to the cap of this outstanding actor.

When asked Vicky about this he said:

“Mirian and Ricardo have been documenting personalities from Hollywood and world cinema for years, so it was overwhelming for me when they approached me when they wanted to interact with Bollywood actors for their book. It’s wonderful to know how people across the globe are extremely interested in the films and culture of our country”.