Known for his outstanding performances in Hollywood projects like ‘Slumdog Millionaire’ and ‘Million Dollar Arm’, the very talented Madhur Mittal is all set to play a villain in the upcoming Hindi thriller ‘Maatr’ alongside Raveena Tandon. 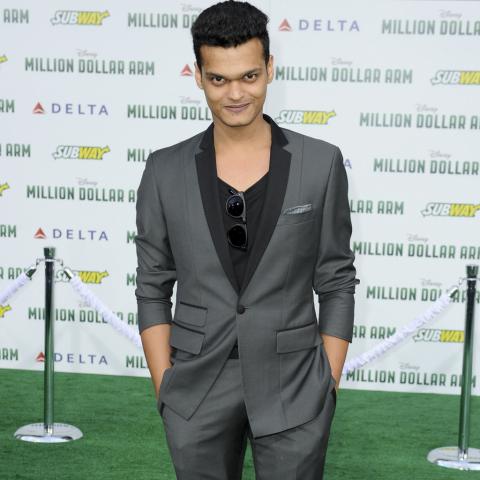 He had received a lot of appreciation for portraying the character of a baddie with such ease in ‘Slumdog Millionaire’ and now will be seen essaying a darker character in ‘Maatr’.

In addition to that, the actor said:

“In my previous movies where I’ve been in a negative role, those characters had the reason to be that way. But here in ‘Maatr’, my character Apurva has no major reason to be bad. He’s the chief minister’s son, has the best of life, yet the spawn of the devil plays it’s part on him”.

He plays the role of a spoilt brat from Delhi who fears nobody since his father’s influence is too strong for him to get away with anything. 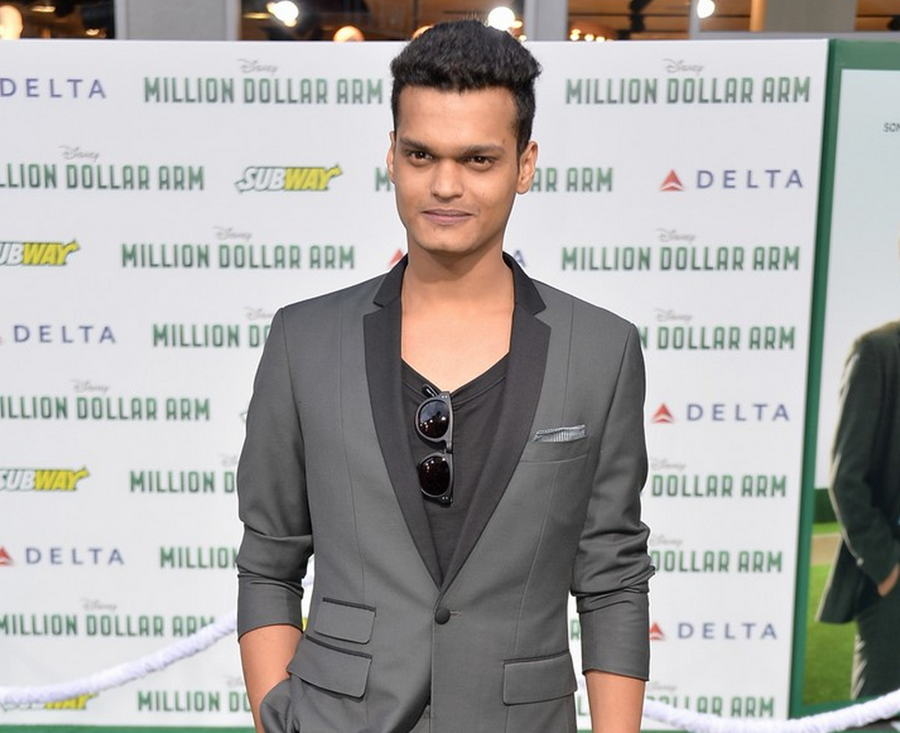 Talking about the preparation for his role, he added:

“I started off by hanging out with the people in the city and remembering my old days because I’ve stayed in Delhi for a year before coming to Mumbai way back in the day. So it helped me get the slangs and lingos that would suit the character. Apart from that, I read about the cases that have occurred in the past and watched a few documentaries as well”.

Commenting on why he likes doing negative characters he says:

“I want to do roles where I can establish myself as an actor. More often than not the kind of roles that excite me, the kind of roles where I have a lot to do as an actor, a place to show my potential it makes me take up these dark roles.  There is much more to play with it and I believe that we as people are not white or dark but grey and it’s always interesting to explore that side”.

Directed by Ashtar Sayed and written by Michael Pellico, ‘Maatr’ has been produced by Anjum Rizvi, Manoj Adhikari and Pugmark Films. It is scheduled to release on 21st April, 2017.