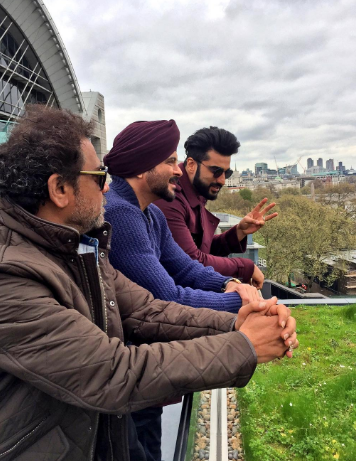 The cast of ‘Mubarakan’ are currently shooting in London. Seeing the pictures and videos from the location posted by actors Arjun Kapoor and Anil Kapoor, we can make out that the entire cast and crew are having a blast there. 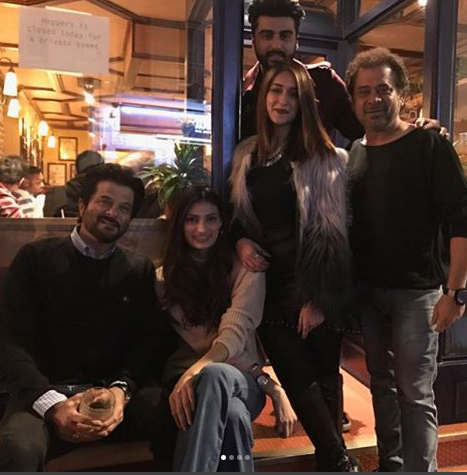 Earlier Arjun shared a click from the sets revealing the movie’s release date, July 28th, 2017. And now Anil Kapoor has posted the exciting behind-the-scenes video which shows everything that the cast and crew did, apart from shooting the film, which was to have loads of fun.

Check out the video that Anil posted:

We could also spot actor Neha Sharma and Ileana D’cruz along with director Anees Bazmee.

‘Mubarakan’ is a romantic comedy and also stars Athiya Shetty, Karan Kundra and Pavan Malhotra. Anil is teaming up with his nephew Arjun for the first time and will reprise their real life relationship in the film as well. 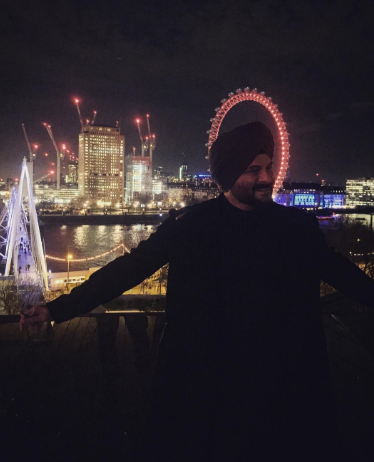