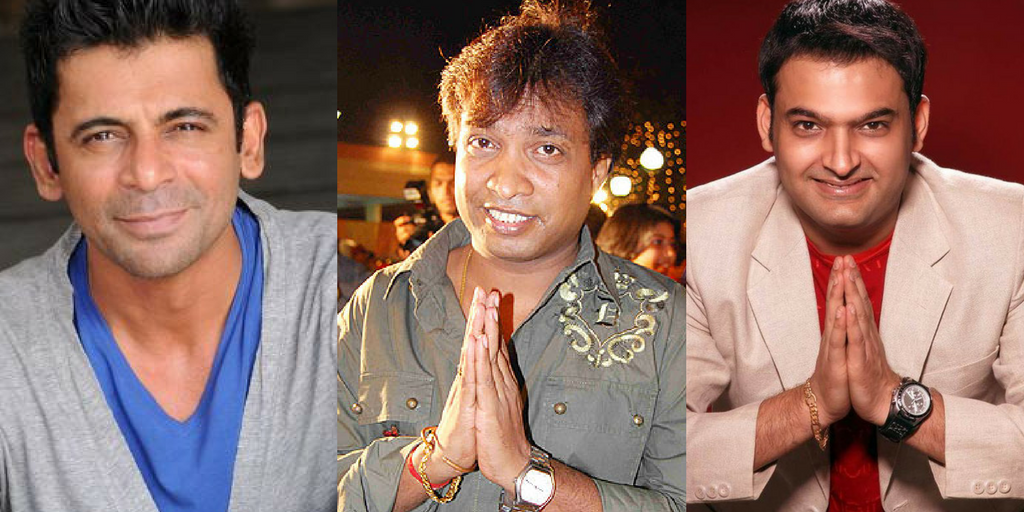 Since Sunil Grover has refused to return back to ‘The Kapil Sharma Show’, Sony channel is most likely to discontinue with the show. Industry people are offering Sunil and Kapil Sharma advices and appealing them to get back together. A day after TV actor Karan Patel advised Kapil to keep his “Head on his shoulders and feet firm on the ground”, now comedian Sunil Pal, who is known for his stand-up, has appealed to Sunil Grover to be the bigger person and forgive Kapil.

In a video posted on his Facebook page, he reminds Grover the time when he had left ‘Comedy Nights With Kapil’ and started his own show.

“You could not survive with the people around you and had to eventually come back to Kapil’s show.”

Sunil Pal also reminded Grover that despite being a known face in comedy scene he had to struggle to make a mark till Kapil’s show came to him.

“We all have gained because of Kapil Sharma’s show. Thanks to him, we all get paid better. You also have suffered before.”

Sunil Pal also said he had no qualms about being called Kapil’s chamcha as long as the two comedians united.