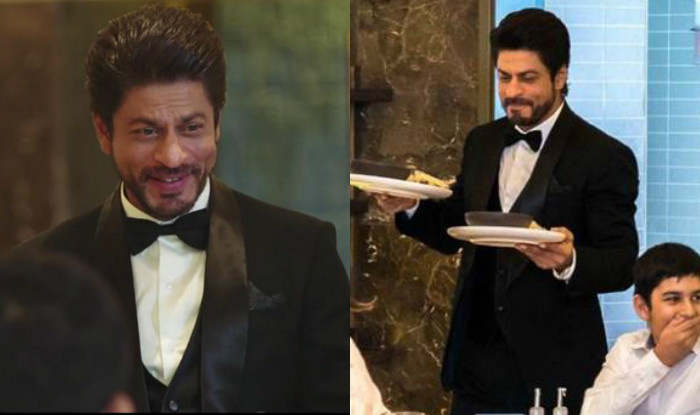 Well, there is good news for Shah Rukh Khan fans. The actor has said that he is immensely interested in cooking. Yes! You heard it right!

In an interview Shah Rukh has expressed a desire to open a chain of restaurants and how he loves to cook.

“I know it sounds very girlish (smiles). I am all for the empowerment of women. I want to be equal to women. I want to go higher up to their level, instead of thinking that they have to go higher. But I genuinely want to cook. Imagine, if I open a chain of restaurants and stores, kitna business karunga main (smiles). Having said that, Juhi (Chawla) once asked me, ‘Why have you named your company Red Chillies?’ And I was like, ‘just in case film–making fails, I’ll open a restaurant by the same name. Red Chillies Restaurant toh chalega hi (laughs).”

Well, who wouldn’t want to eat at SRK’s restaurant? 😉

On the work front, SRK is currently in Punjab shooting for Imtiaz Ali’s next with Anushka Sharma.