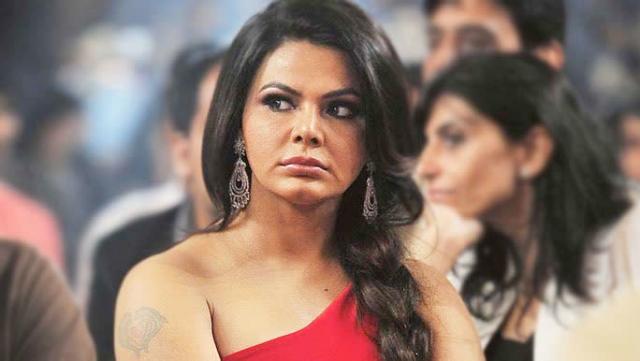 Controversy queen Rakhi Sawant had made derogatory remarks against sage Valmiki, the author of the Ramayana. Due to this a case was filed against the actress but Rakhi failed to appear in court on March 9th. Because of this the court issued an arrest warrant against her.

A Punjab Police team has left for Mumbai to execute an arrest warrant issued by a local court against the actress.

When asked about the controversy to the actress, she said:

“I just gave an example from what I have read in my childhood. Just like Valmiki, who got changed from being a robber to a saint, Mika ji also has changed. It was just an example.”

When she was asked about the warrant, Rakhi defied it by saying:

“I did not receive any notice or summon in regard to the warrant. I too got to know from the media this morning that police is coming to arrest me, because allegedly I told something wrong against sage Valmiki. I respect him and Valmiki community a lot. I don’t know why I am being targeted. When I got the news, I initially thought it was an April Fool prank. I don’t know why I am being targeted. May be because I belong to the film industry, I am an easy target.”

Why is Rakhi always being targeted or does she purposely get into it? Well, only Rakhi herself can tell this.