Shah Rukh Khan is currently shooting for his untitled film directed by Imtiaz Ali. The movie stars Anushka Sharma as the female lead, making it her third collaboration with SRK, after ‘Rab Ne Bana Di Jodi’ and ‘Jab Tak Hai Jaan’. Imtiaz, Shah Rukh and Anushka were spotted shooting in Ludhiana and Amritsar for the movie.

Check out the pictures: 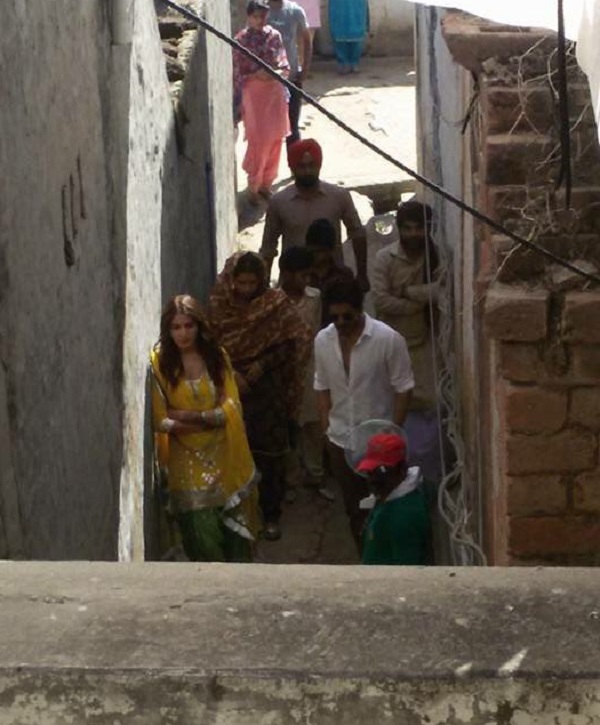 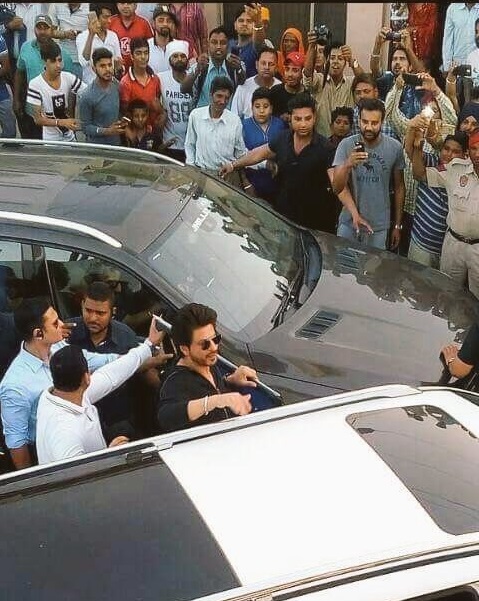 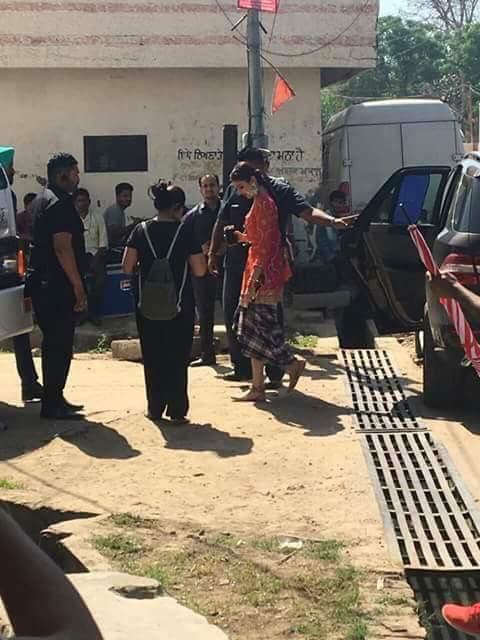 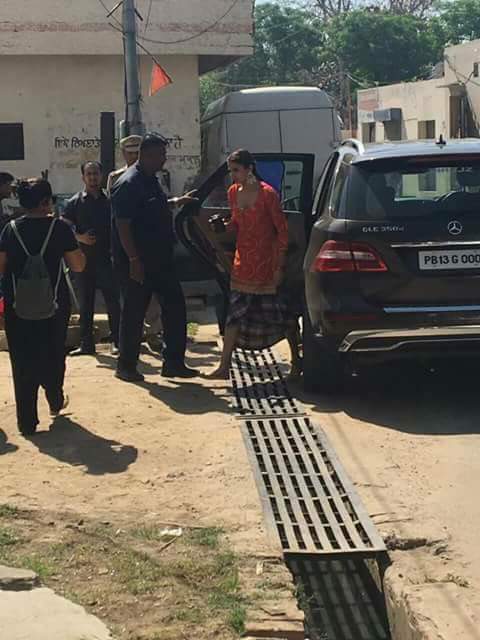 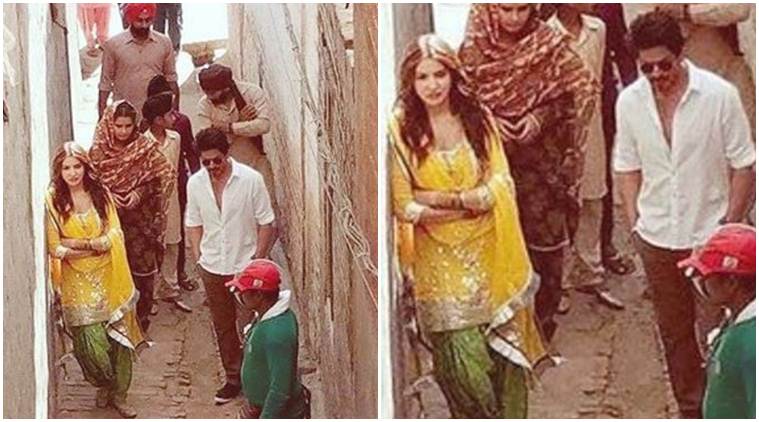 In the movie, SRK plays a tourist guide from Punjab. And Anushka is a Gujarati girl, who is we guess on a world tour. The untitled project has so far been shot on locations like Prague, Amsterdam, Lisbon and Budapest and is slated to release on 11th August, 2017 with Akshay Kumar and Bhumi Pednekar starrer ‘Toilet Ek Prem Katha’.