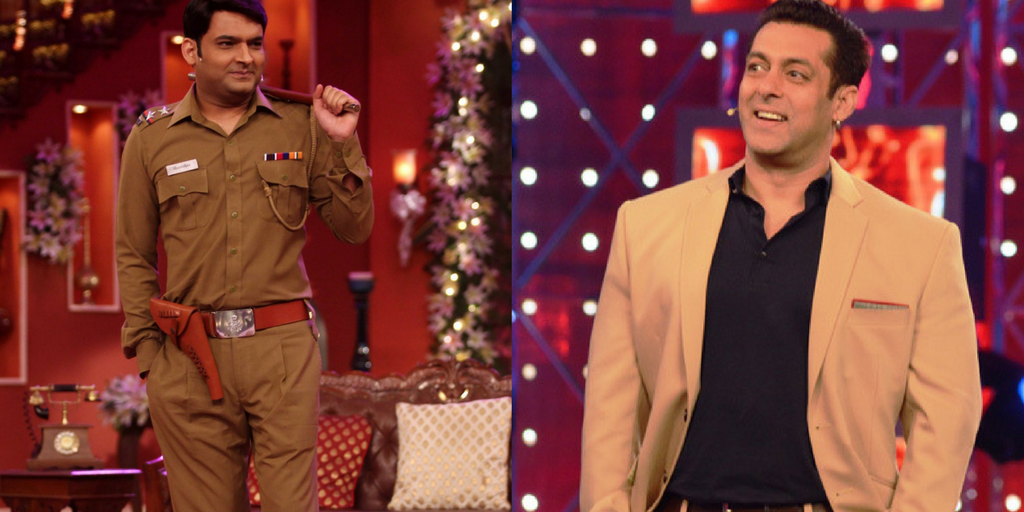 Salman, who had hosted the first and the second season of ‘Dus Ka Dum’ way back in 2008 and 2009, is reportedly having talks with the channel and might return back with its third season. A report suggests that in case the deal materializes, then the show might go on air in July.

If Salman returns to TV again with a brand new season of ‘Dus Ka Dum’, then Salman fans will have more reasons to rejoice as even ‘Bigg Boss’ season 11 will come in this year.