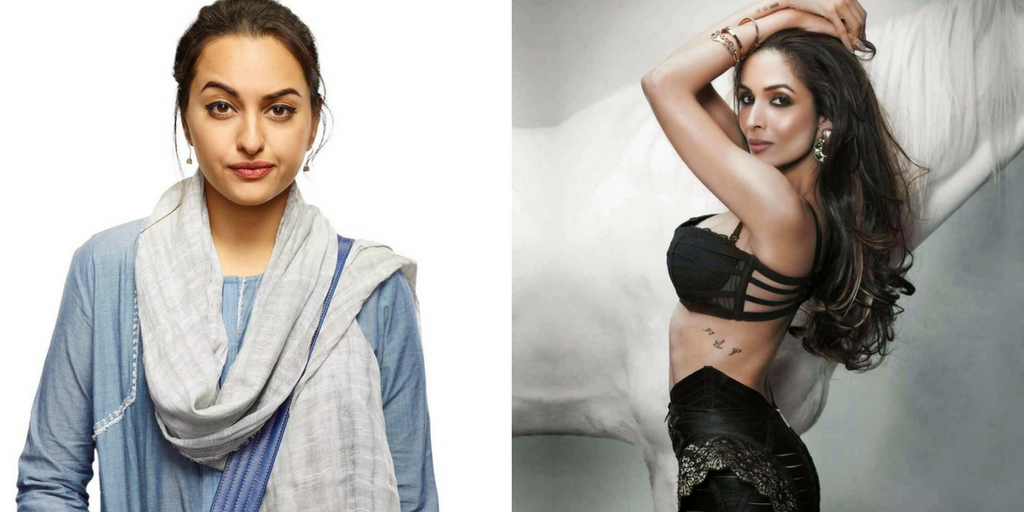 According to reports, Sonaksi Sinha who was the judge on ‘Nach Baliye 8’, has been replaced by Malaika Arora for a few episodes.

The ‘Noor’ actress is a bit busy currently due to her professional commitments and is in Sydney these days as a part of the Dabang tour with Bollywood superstar Salman Khan. Due to this she is not being able to take out time for ‘Nach Baliye 8’.

In her absence, Malaika has taken her place, and shot for an upcoming episode.

Arjun Kapoor and Shraddha Kapoor had come to promote their upcoming movie ‘Half Girlfriend’ on the show.

Besides Malaika, director Mohit Suri and choreographer Terence Lewis are seen as judges, while Upasana Singh and Karan Tacker are the hosts.