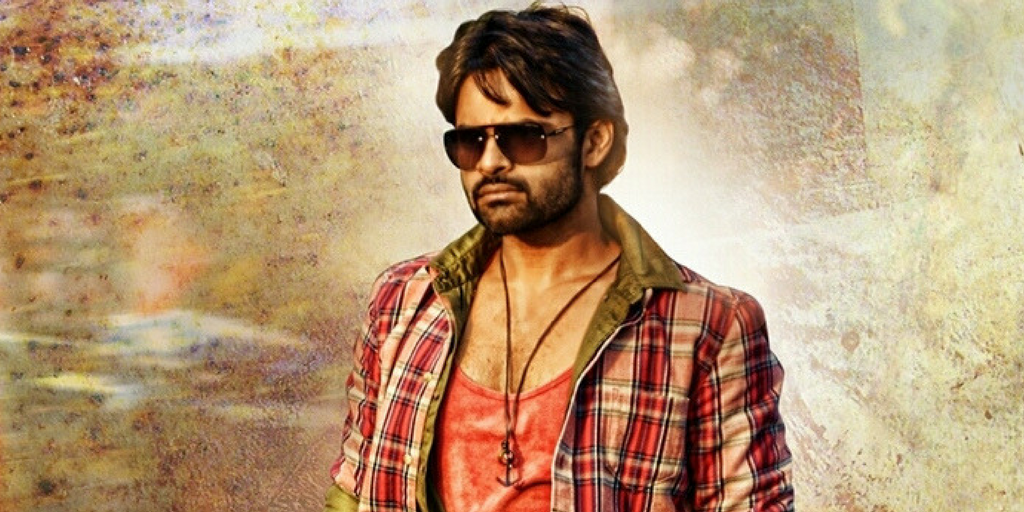 Having acted in several Telugu films, south superstar Sai Dharam Tej is all set to embark upon a new venture with the web series Nenu Mee Kalyan. The coolest part about this is that the actor plays himself in the series!

The first episode of the web series was released last week and Sai is super happy with the response it has garnered.  Commenting on this, Sai Dharam Tej said:

“It feels great to be a part of Nenu Mee Kalyan. I am happy that the first episode has received so much love and hope everyone loves the rest of the web series as much. I hope everyone likes it.”

Talking about his experience while shooting, Sai stated:

“This has been a different experience altogether. Plus, playing myself was a really new experience. When you’re acting, you usually have a character to hide behind. Playing yourself takes that away from you and exposes your real self to the world.”

Check out the first episode here: