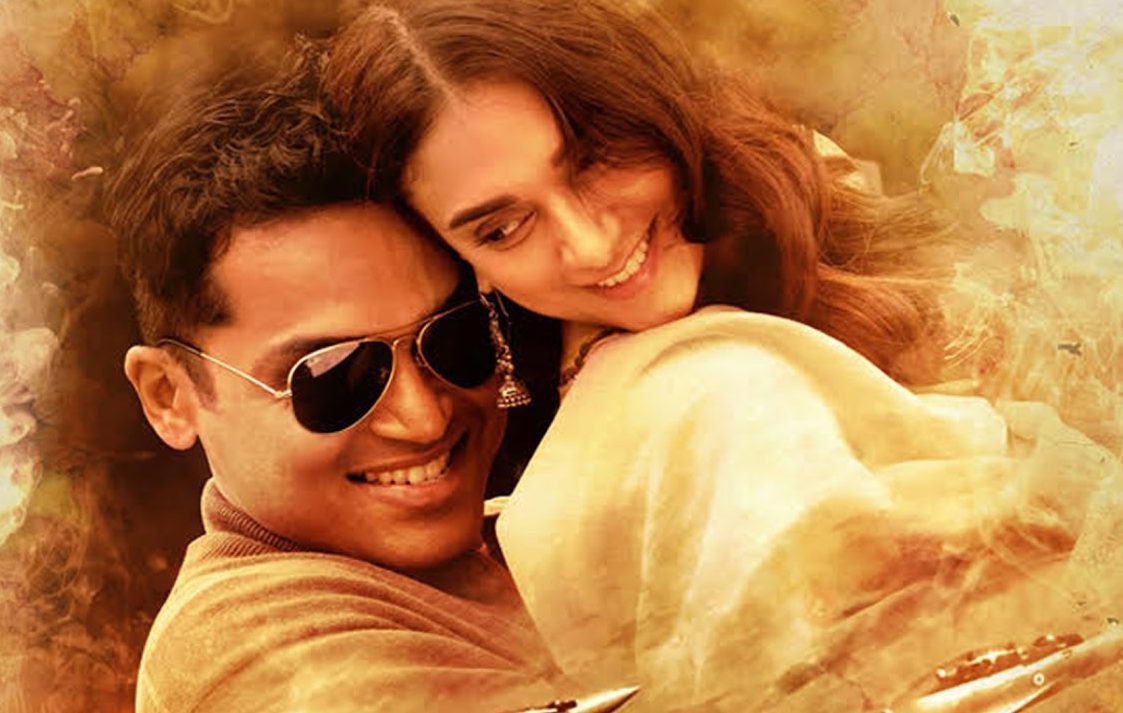 Mani Ratnam’s ‘Kaatru Veliyidai’ is out and everyone’s going crazy! This film received immense love from the audience who have gone all out expressing how much they loved the film on social media!

Ratnam’s idea of romance and how he portrays it on screen always blows your mind. ‘Kaatru Veliyidai’ is no different! With a visually appealing backdrop and sizzling chemistry between the lead actors, ‘Kaatru Veliyidai’ gives us a film we can root for!

The film has garnered immense love with fans calling it a breath of fresh air with stellar performances! A lot of fans articulated their love for the film in a single word – ‘poetic’!

The chemistry between Karthi and Aditi Rao Hydari has been much talked about! Fans can’t stop talking about how real and sizzling their chemistry is. They’re also rooting for the two to come together in another film!

Here’s what fans have to say: 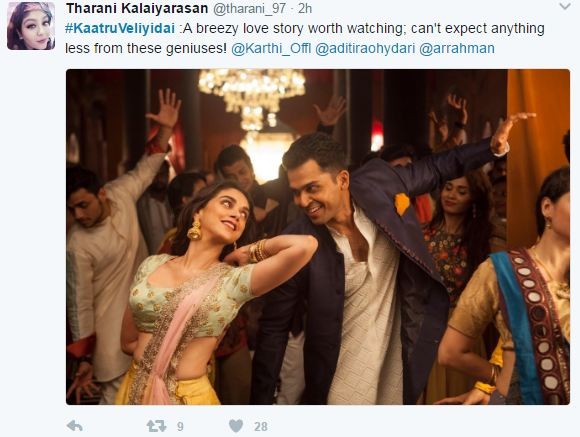 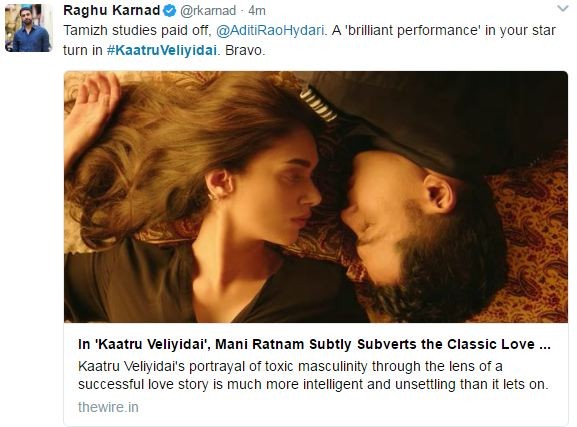