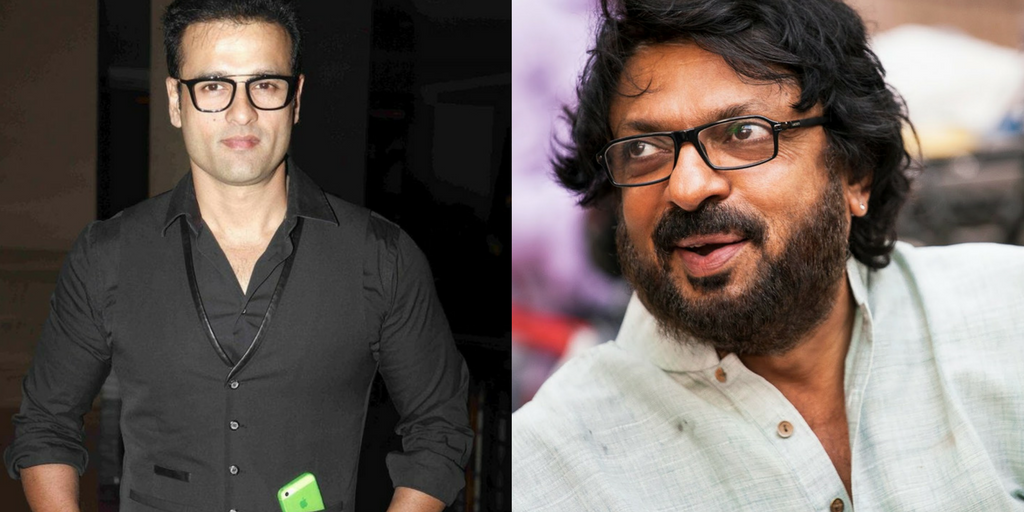 Rohit Roy has directed a 2007 short film, ‘Rice Plate’, which featured Shabana Azmi, Naseeruddin Shah and Anup Soni and was a part of ‘Dus Kahaniyaan’, and now Rohit will direct a romantic film for Sanjay Leela Bhansali as part of a three-film deal.

Talking about the movie Rohit said:

“The project is expected to roll in a few months. It’s a unique love story between a hit-woman and a non-violent professor. Sanjay sir gave me the script. We should lock it by June-July after which I’ll give him a final narration. I hope I live up to his faith.”

Currently, Rohit is also working on another love story set in Kashmir, which again is given by Bhansali.

“I remember Javed saab (Akhtar) telling me once that he had been waiting for the perfect script for years and told me to get started and hunt for one. Well, seems the wait is over.”