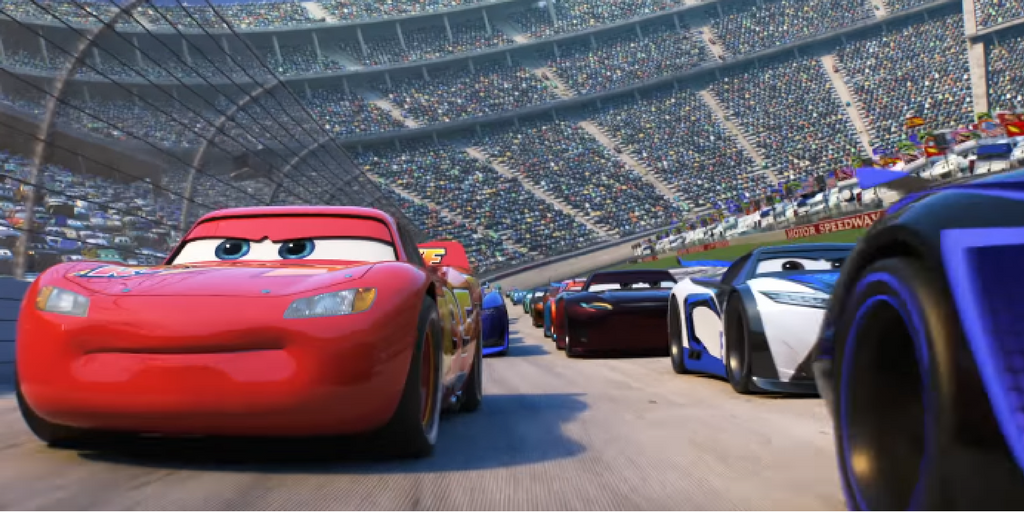 ‘Cars 3’ has been in news because of its kickass trailer. The makers have now released its new trailer which gives us a clear idea that Lightning McQueen will not die in the movie. Phew!!!

The trailer is about the legendary Lightning McQueen (Owen Wilson) who is suddenly pushed out of the sport he loves. To get back in the game, he will need the help of a young race technician, Cruz Ramirez, with her own plan to win.

‘Cars 3’ marks the return of Larry the Cable Guy as Mater, Bonnie Hunt as Sally Carrera, and Cheech Marin as Ramone. There are also some brand-new characters, including Jackson Storm (voiced by Armie Hammer) and Cruz Ramirez (voiced by Cristela Alonzo). They are joined by Kerry Washington, Nathan Fillion, Lea DeLaria, Jeff Gordon, Richard Petty, Chase Elliott, Ryan Blaney, Daniel Suárez and Bubba Wallace. The movie is scheduled to release on 16th June, 2017.