Ravindra Gautam and Pradeep Kumar’s popular show ‘Meri Durga’ has a new cast member in the show now. Beautiful Rishina Kandhari is being seen as the English teacher in the show.

When asked more about the character and the look Rishina says:

“My name in the show is Senorita Sehgal who is an English teacher and who will take interest in the challenge to teach village girl Durga to speak fluent English. She has a different style, her character is very charismatic and seductive at the same time. All the kids in the school have crush on her but she has a crush on the sports coach and will be seen flirting in a healthy way with him in the show.” 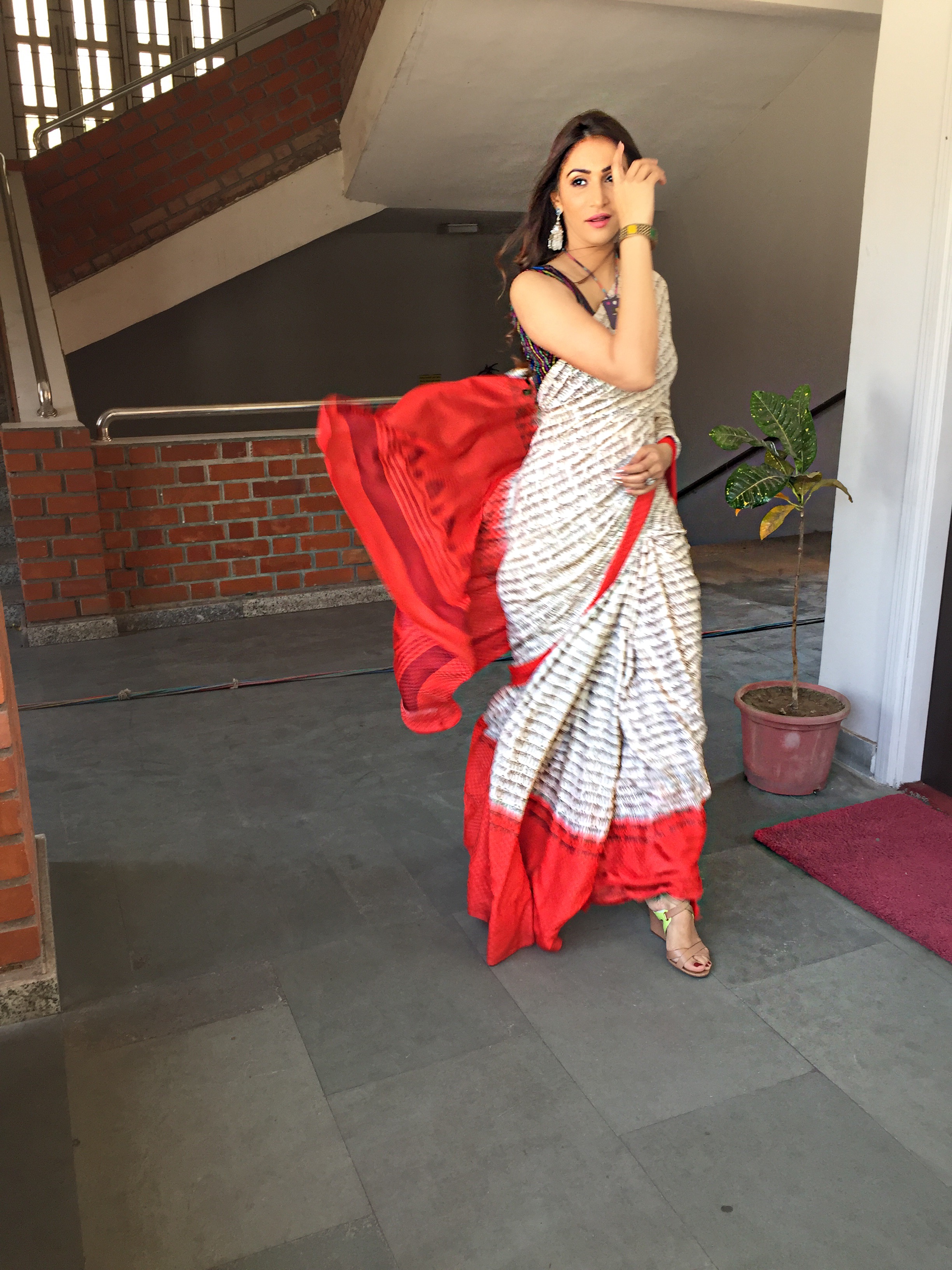 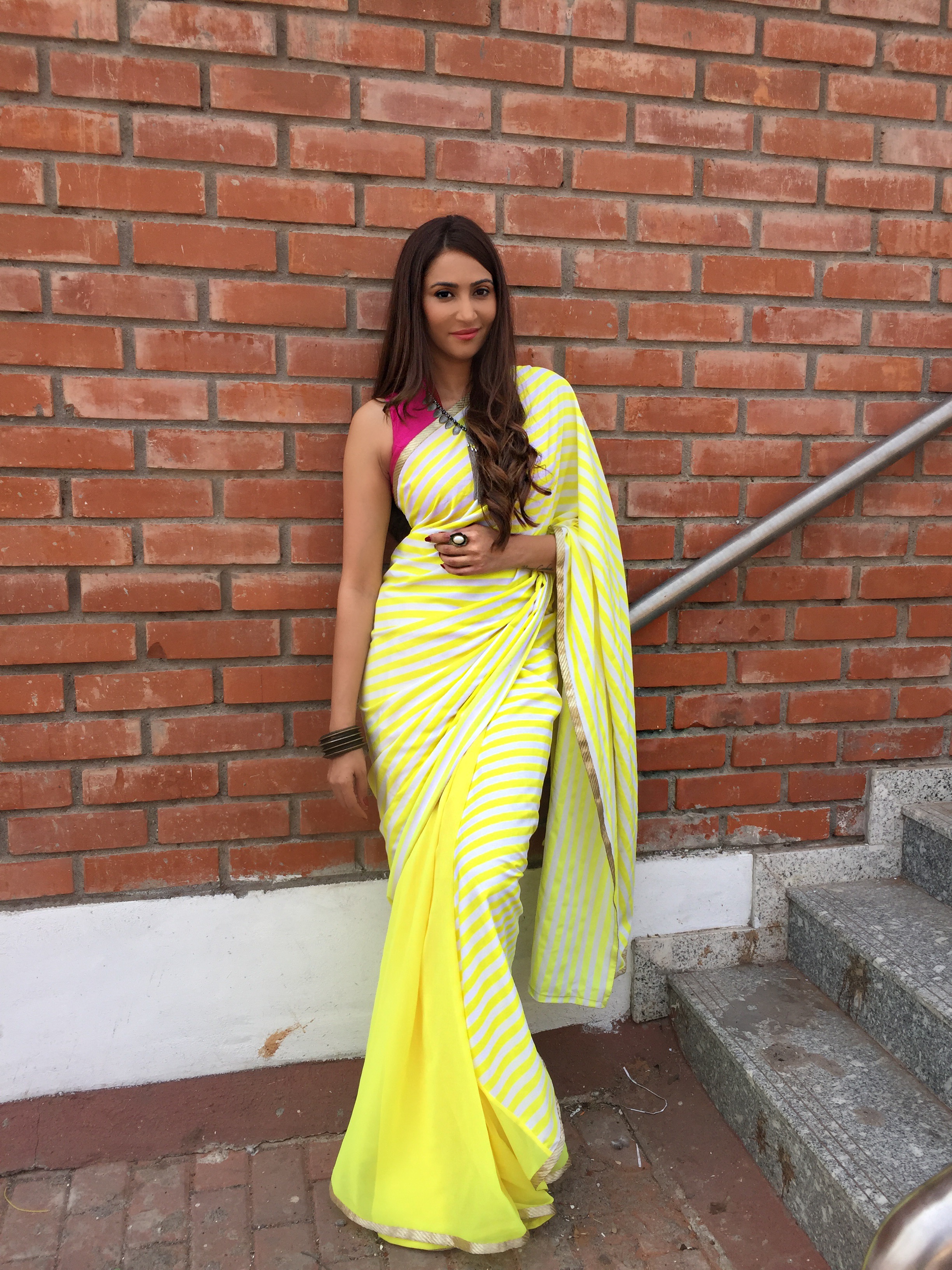 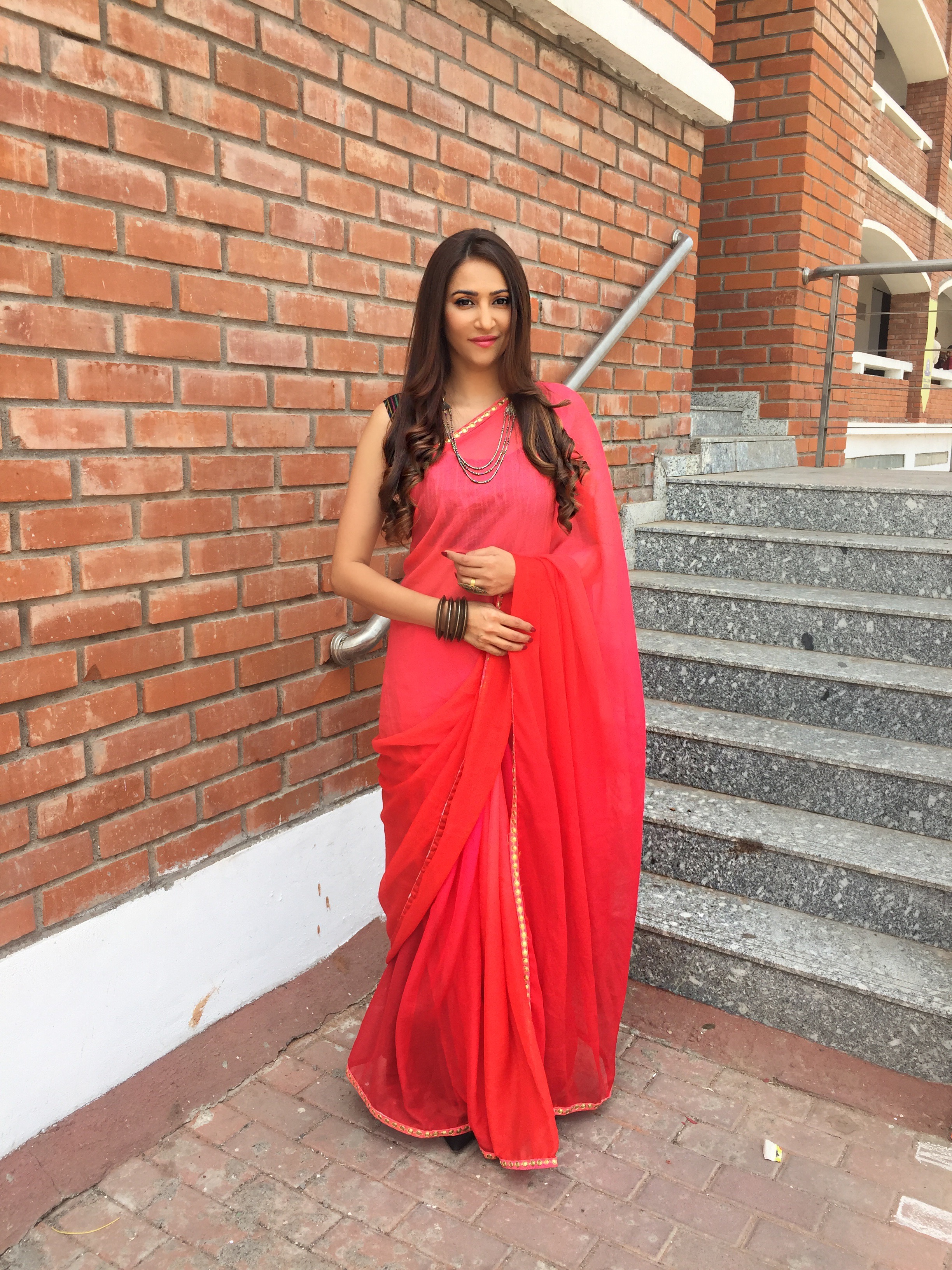