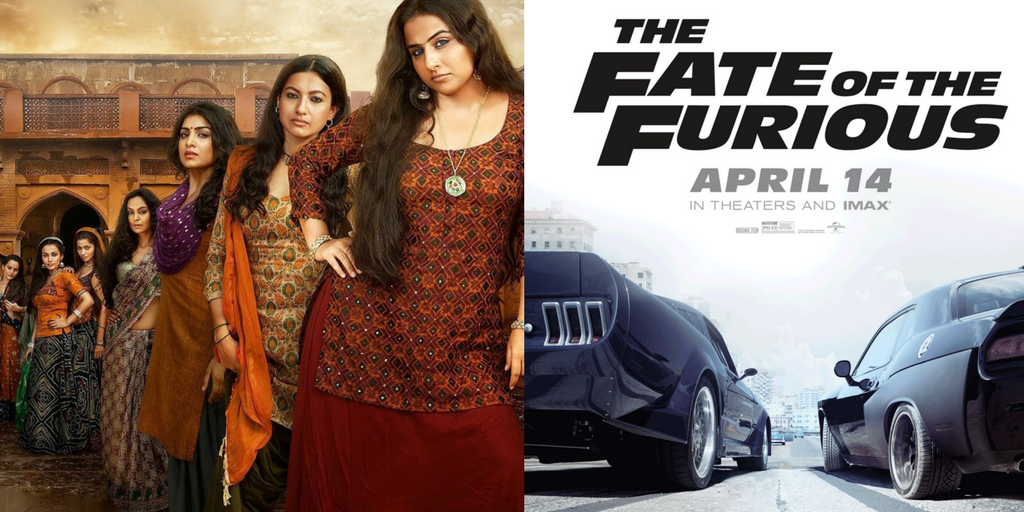 A number of films hit the silver screen this Friday from ‘Begum Jaan’ to ‘The Fate Of The Furious’. The IPL matches played a deterrent this weekend with films like ‘Begum Jaan’ and ‘The Fate of the Furious’ seeing a fall in numbers.

Seems like the audiences are enjoying IPL more than movies.