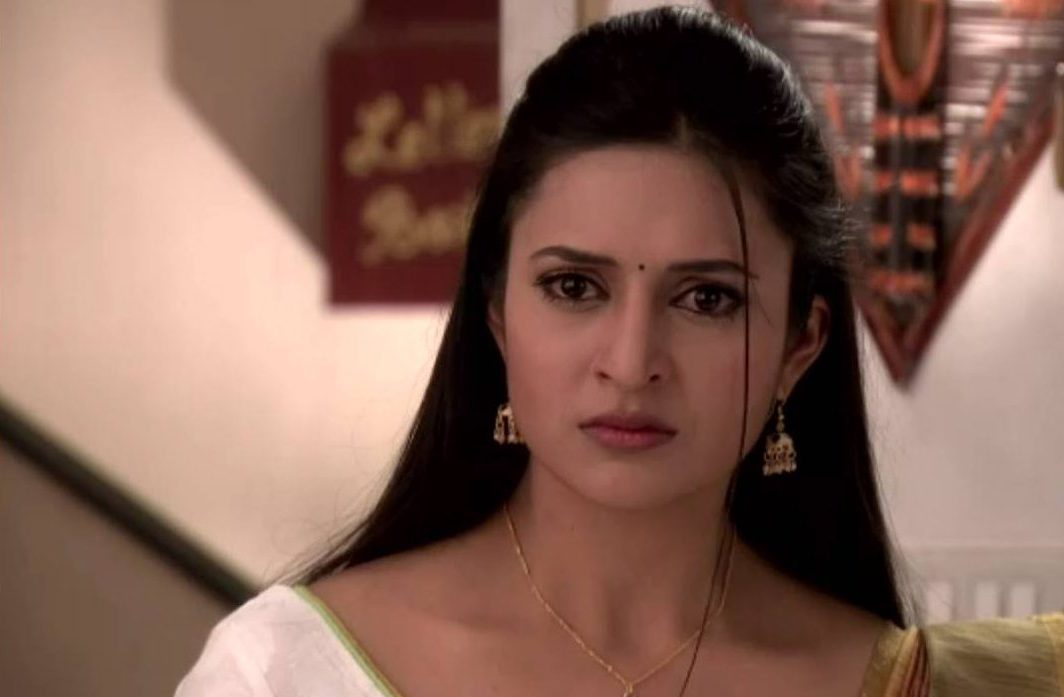 Divyanka Tripathi who is known for her friendly and sweet attitude towards people got furious and spoke up for all the actors. There is a lot of discrimination on sets and strugglers usually bear the burden of this partiality.  Divyanka took a stand against this discrimination.

“Are character or new artists slaves? Why are they ill treated on television sets? Jaago #CINTAA Jaago!”

Speaking to India-Forums, she said:

“The other day, I came across an instance where some actors were ill-treated and it was such a disheartening thing to see. Some people, who I wish not to name, treated a few character artists in the most inappropriate manner. I mean, we are all actors and actors should be given the respect they deserve. There are many actors who are doing their first show and because this is their first experience, they are ready to push the limits and go overboard when it comes to working.”

“However, this shouldn’t be used as a tool to harass them and ill-treat them. And not only some actors, but directors and even the production guys are at times, used as tools by certain people. It is not at all acceptable and should be taken care of.”

The actress had also faced such behavior during her struggling days and therefore she understands what beginners go through and she feels that they need to be respected equally as artists.

“One of the reasons I addressed this issue is because I have experienced the same myself during the beginning of my career. When I was a fresh entrant into the industry, I was made to go through something similar and hence I can imagine how others would be feeling too. I was naive when I entered and during those times, we did not have rules and regulations as one would remember. It was only after the historic strike took place that some important rules were revised. Actors are here to perform an art and there has to be a sense of respect at the least. Waiting for long hours during a shoot is never a problem as that happens frequently and can happen with anyone. I really hope that the status and occurrences change and things only get better after some necessary measures are taken.”

Way to go Divyanka! We wish the industry had more people who think like you do!