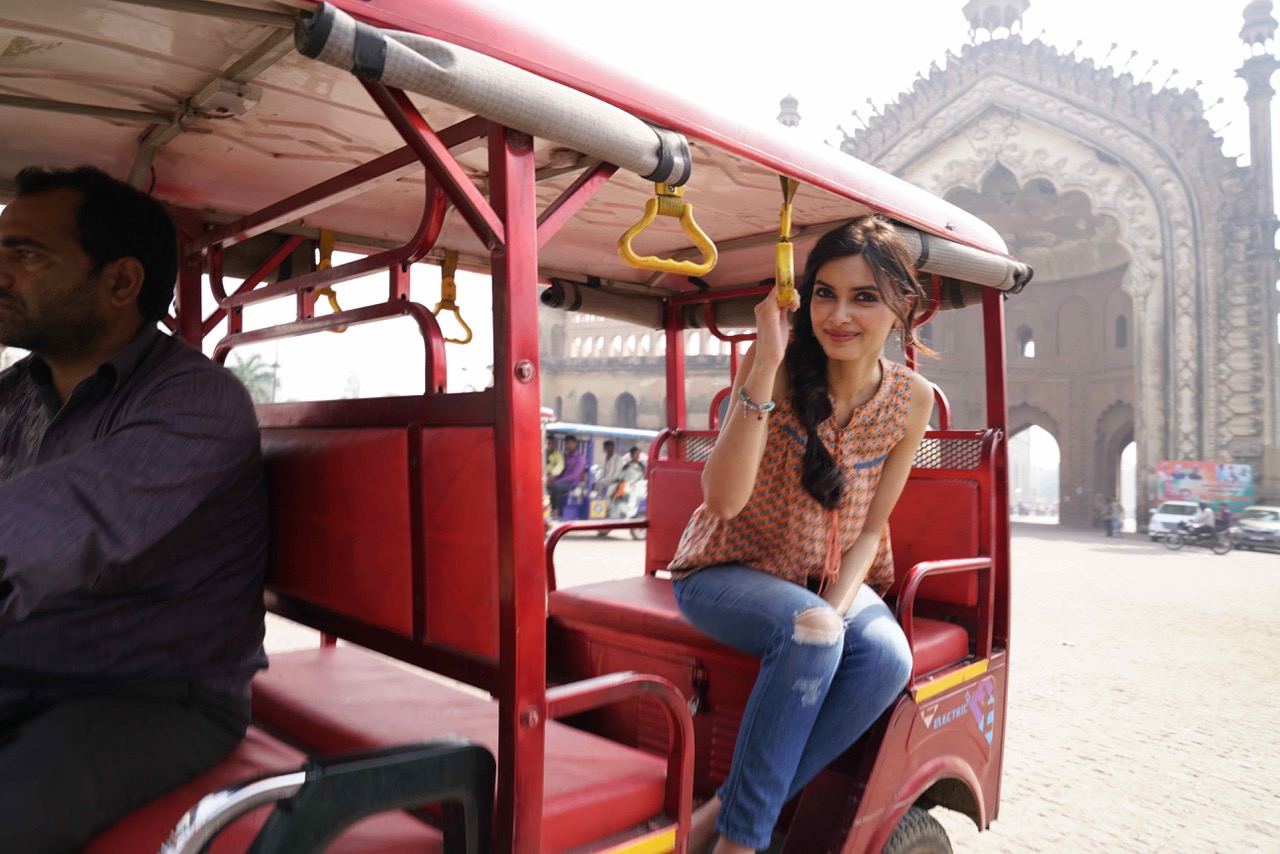 Diana Penty, who portrayed the lead role in the family entertainer, ‘Happy Bhag Jayegi’ released last year, will be seen playing an NGO worker in her forthcoming film, ‘Lucknow Central’.

The movie produced by Nikhil Advani, marks the directorial debut of Ranjit Tiwari, and will see Diana share screen space with Farhan Akhtar for the first time.

While shooting for the movie recently in Lucknow, the gorgeous actress decided to explore the City of Nawabs in a rickshaw! 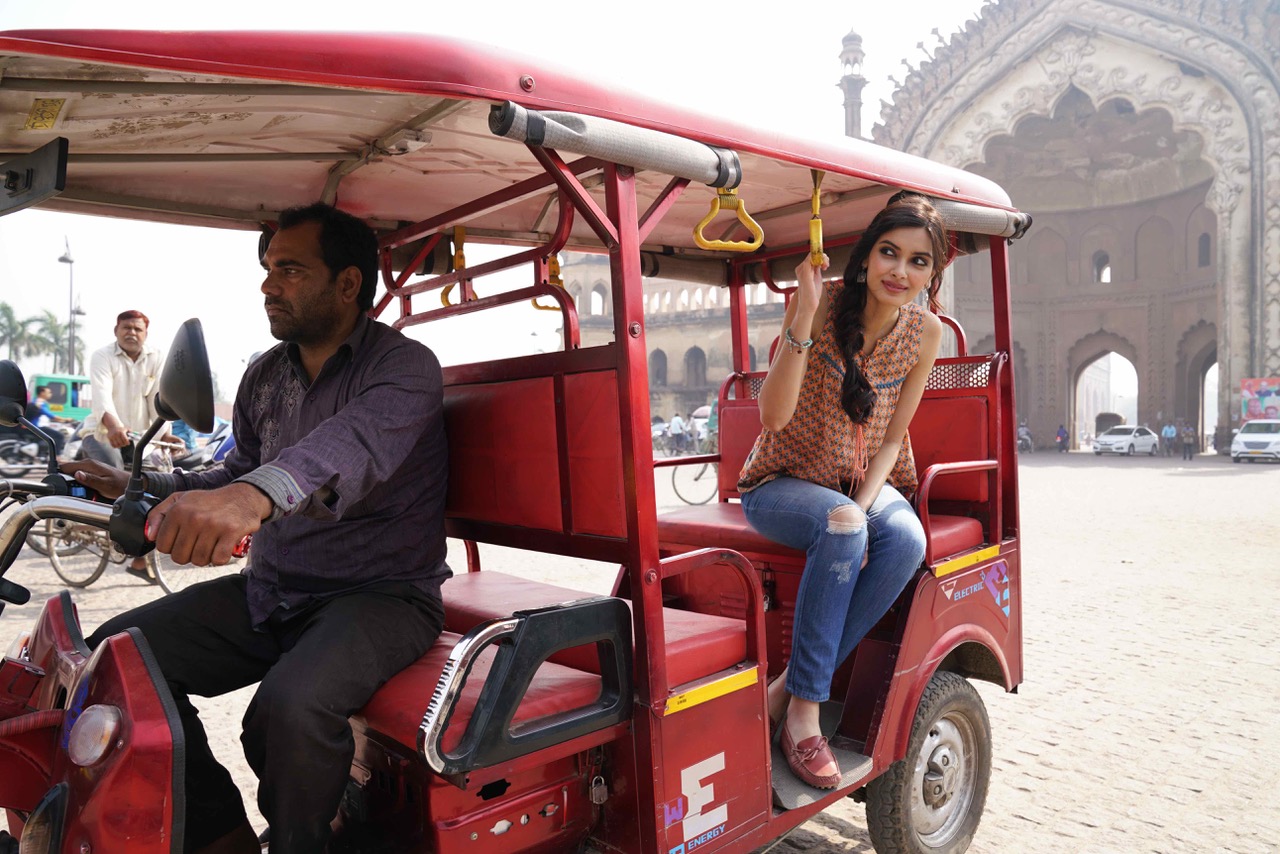 “On her day off, Diana was all set to explore Lucknow. She wanted a local experience and decided the best way would be to hop on to a rickshaw for a ride through the city. She visited Bara Imambara, Rumi Darwaza and The Residency and then headed to the famous Chaat Gully for some local chaat. Diana also made it a point to check out the Chikankari stores at Hazrat Ganj as she has always been a fan of Lucknow Chikan embroidery and wanted to buy gifts for family and friends back home”.