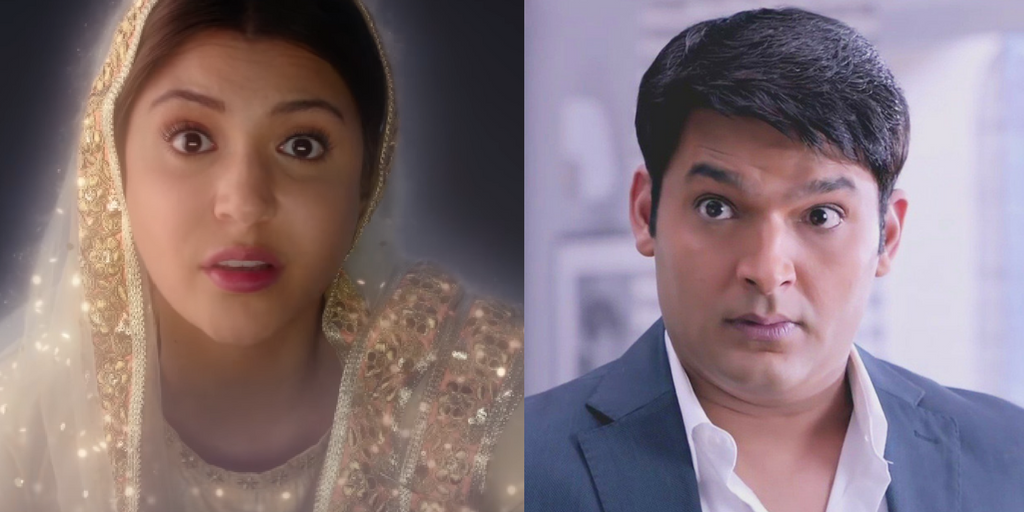 Anushka Sharma starrer ‘Phillauri’ has already created a buzz across social media. Its trailer and songs have received a good response from the audience.

Well, we all know that Anushka is way busy promoting her movie, which is why she landed up on the sets of The Kapil Sharma Show.

Check out the video where Shashi (Anushka) meets comedy king Kapil Sharma and scares the hell out of him.