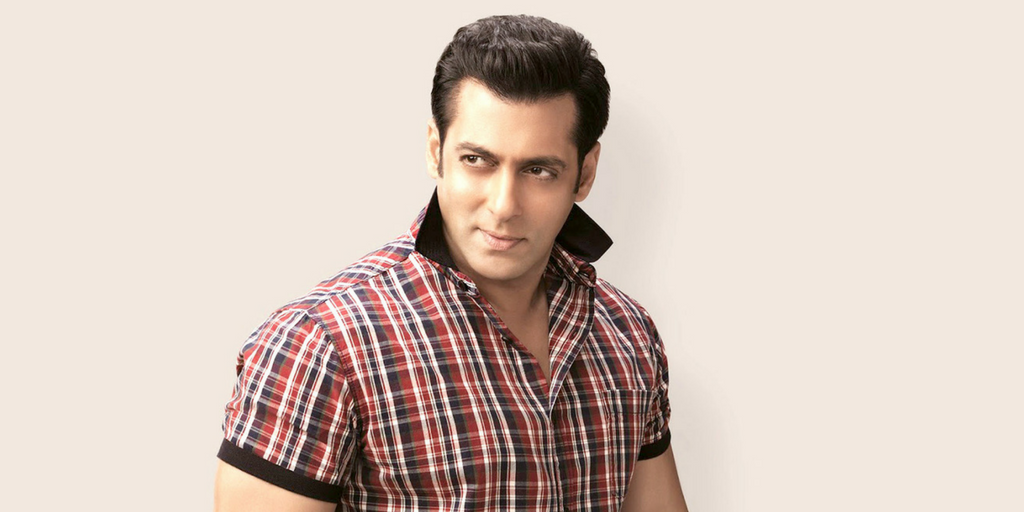 Salman Khan has now decided to branch out by launching a series of smartphones. Apparently, the actor has been planning with the idea for the past couple of years and he has now decided to invest in this new business project that has reportedly been titled Being Smart.

According to recent reports, Salman will also hold majority of the shares in the company either through him personally or his family and is currently in search of other investors. The smartphones in question will be launched on the lines of Chinese brands like Oppo, Vivo, Xiaomi among others and will be made available to the middle class at a price range of below Rs. 20,000.

On the other hand, a major chunk of the profits earned via Being Smart will be donated to the foundation that works for the development of underprivileged children. The Being Smart products will not only be available at Being Human stores but also other renowned mobile and electronic retail chains.

From what we hear, the Bajrangi Bhaijaan actor is planning to launch the latest series of smartphones by the end of this year before the festive season starts.