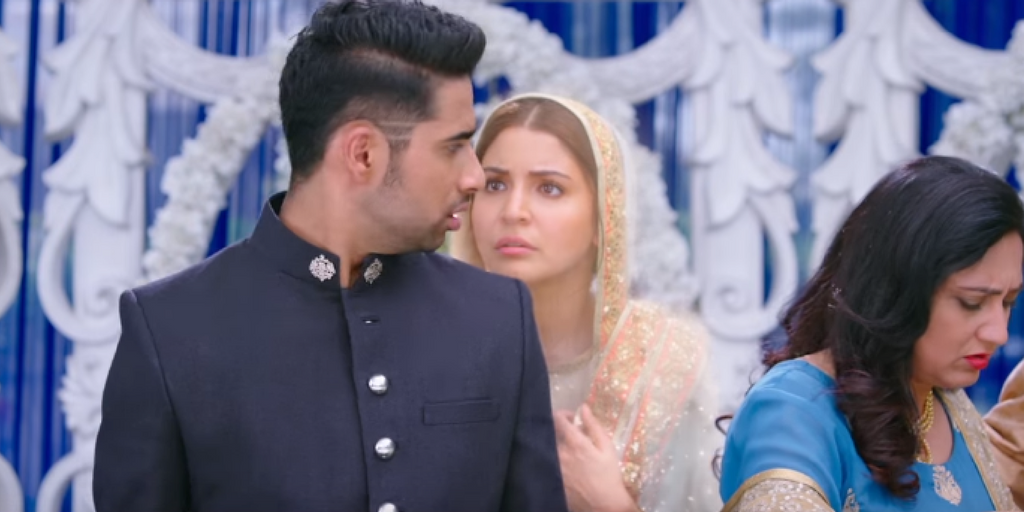 ‘Phillauri’ has already created a buzz all over. The entire team is on fire and promoting their movie immensely.