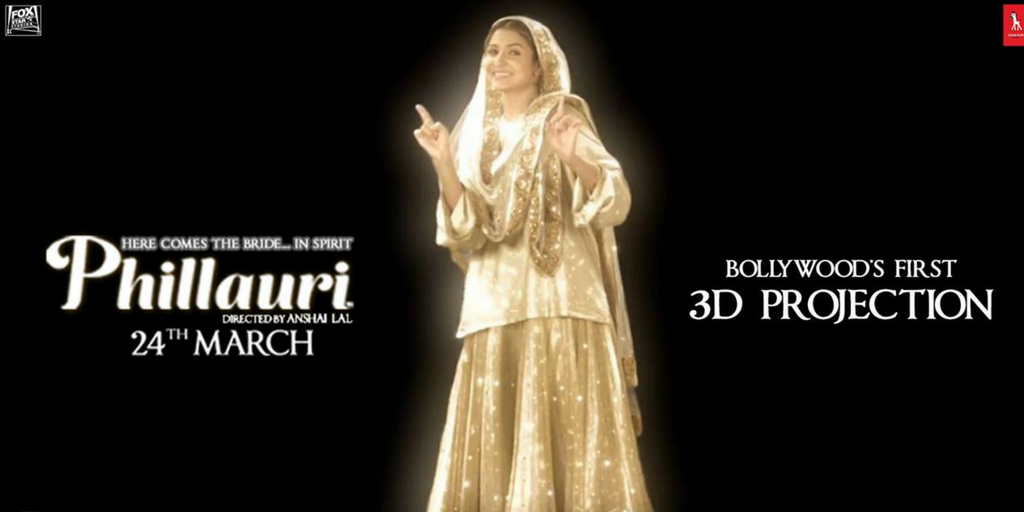 Fox Star Studios used this to make Shashi, the friendly spirit meet people in various theatres. A never-done-before use of technology in Bollywood, watch the second fun video of the encounter and the hilarious reactions people had when she reached out to them at the Mumbai theatre.

‘Phillauri’ is a fun family entertainer produced by Fox Star Studios and Clean Slate Films. The film stars Anushka Sharma, Diljit Dosanjh, Suraj Sharma and Mehreen Pirzada and is directed by Anshai Lal. The flick has been released today.