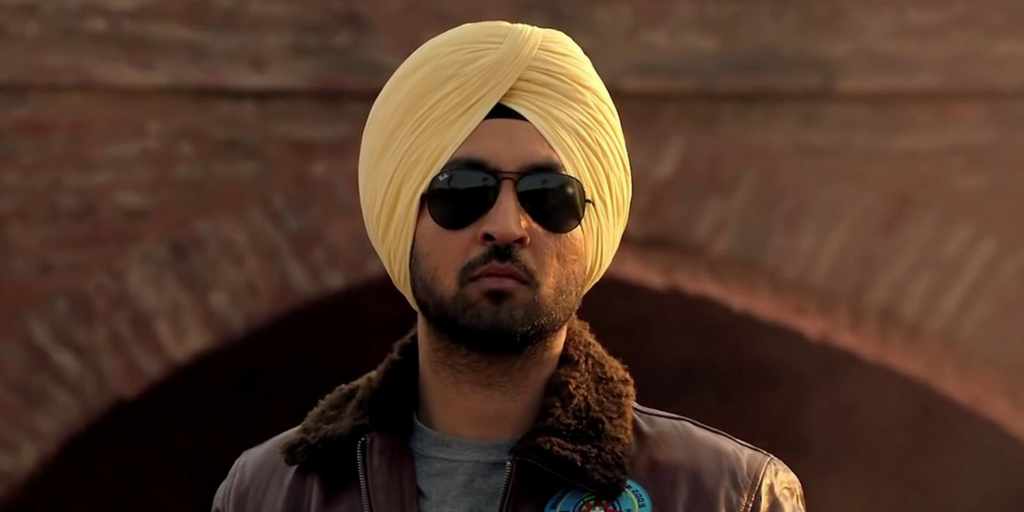 ‘Phillauri’ trailer and songs have created a lot of buzz on social media and have been loved by the audience.

Recently, the makers of the film have released the teaser of a new song, Dum Dum Reprise – Diljit Dosanjh Version.